Current Position and Past Experience
Traci Lewis is the Director of the ACCESS Collaborative Program, within the Office of Diversity and Inclusion at Ohio State University. She has held this position since 2006.

Lewis is also an Education Coordinator and Field Instructor at the University’s College of Social Work and at Case Western Reserve University Mandel School of Applied Social Sciences.

Lewis previously served as an Adoptions Contract Caseworker for Lutheran Social Services of Central Ohio and as an Academic Advisor and Adjunct Faculty to the Ohio State University College of Social Work.

Education, Honors and Achievements
Lewis earned a B.S.S.W. in 1985 at the Ohio State University. In 1986, she completed her MSW at West Virginia University.

Lewis is the recipient of the 2013 Columbus Black Leaders Award, the 2011 Clinical Field Instructor of the Year award, the 2010 U.S. Congressional Coalition on Adoption Institute’s Angel in Adoption Award and the 2010 National Association of Black Social Workers Pyramid Award.

Lewis is currently a member of the Executive Board of the National Association of Black Social Workers as the National Recording Secretary and the former Treasurer for the National organization Higher Education Alliance for Students with Children.

Lewis is a member of the Columbus Chapter of the Association of Black Social Workers and a founding member of the Higher Education Alliance for Students with Children.

Connect
Traci Lewis can be found on LinkedIn 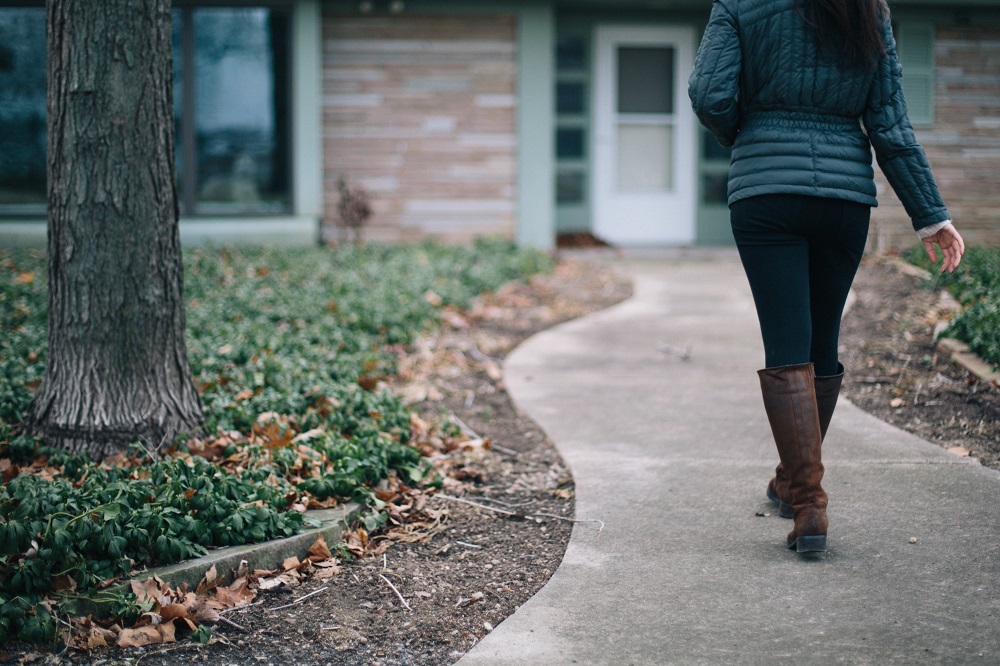 Breaking the Cycle of Poverty One Degree at a Time: Making Higher Ed a Reality for Parents