Current Position and Past Experience
Preetha Ram is the CEO of Open Study, an organization she co-founded in 2012. She serves as an advisor for a number of organizations, including Brainly, Noora Health, Zapptitude, Inc., Global Social Benefits Institute and the Institute for the Future. Ram has also been part of the KNEXT Advisory Board and is currently an Advisory Board member for—and former Dean of Arts and Sciences at—the University of the People.

In 1991, Ram started at Emory University as a Faculty Member and Senior Lecturer of Chemistry and Educational Studies. Following this, she served as the Director of Undergraduate Studies for Chemistry. For five years, Ram served as Assistant Dean and in 2010, Ram was appointed Associate Dean. During her career at Emory University, Ram founded and directed several organizations including the Emory Tibet Science Initiative and the Emory PreHealth Mentoring Office.

In 2012, Ram was honored by being part of the Top 50 Innovative Companies in Education from the Tech news website TechCrunch. Ram was also on the list of 150 Innovators in Post Secondary Education created by White House Sci&Tech, Department of Education.

Connect
You can find Preetha Ram via LinkedIn and on Twitter @preetharam. 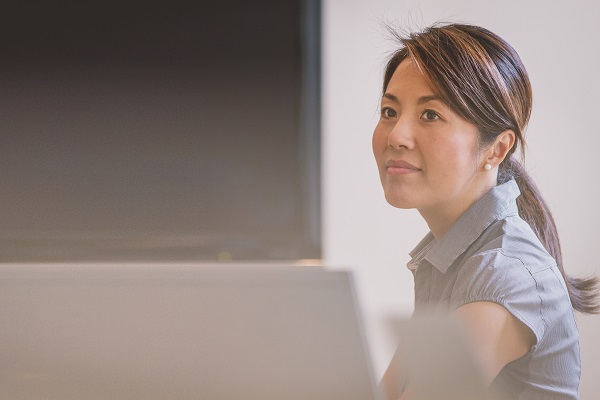 A Primer on the Present and Future of Alternative Credentials