Current Position and Past Experience
Since 2007, Anthony Picciano has worked as the Executive Officer of the Urban Education program at the City University of New York’s Graduate Center. In addition to this, Picciano has been a Professor with Hunter College’s School of Leadership since 1985. In 1998, Dr. Picciano co-founded CUNY Online, a multi-million dollar initiative funded by the Alfred P. Sloan Foundation that provides support services to faculty using the Internet for course development. He was a founding member of the Sloan Consortium.

Education, Honors and Achievements
Picciano earned his BA in Political Science from Hunter College in 1970. In 1972 he earned his MA in Social Studies Education from Lehman College. He earned his MPA in 1975 from Baruch College. In 1986, he earned his PhD in Education Administration in Fordham University.

Personal Details and Community Involvement
Picciano has served on the Board of Directors of the Sloan Consortium since 2001. 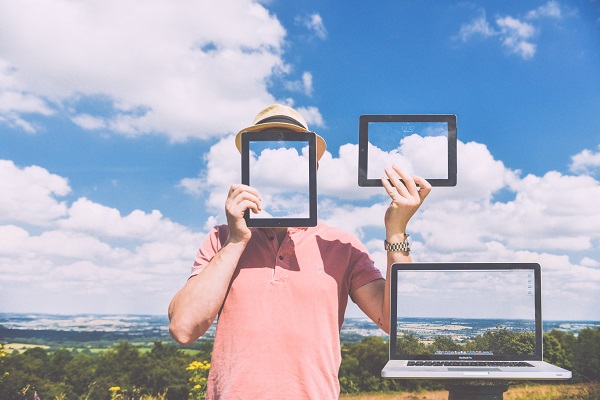 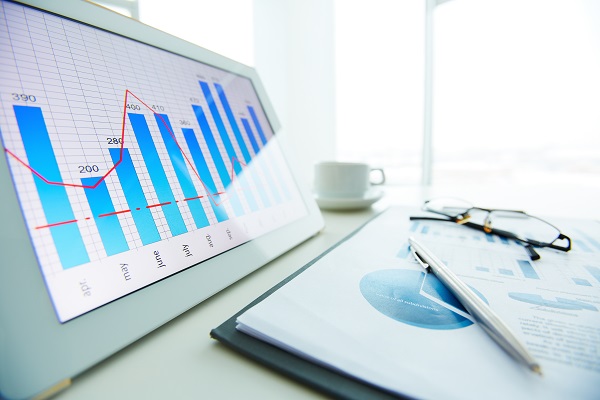 Knowing Your Adult Learners: Use Data! 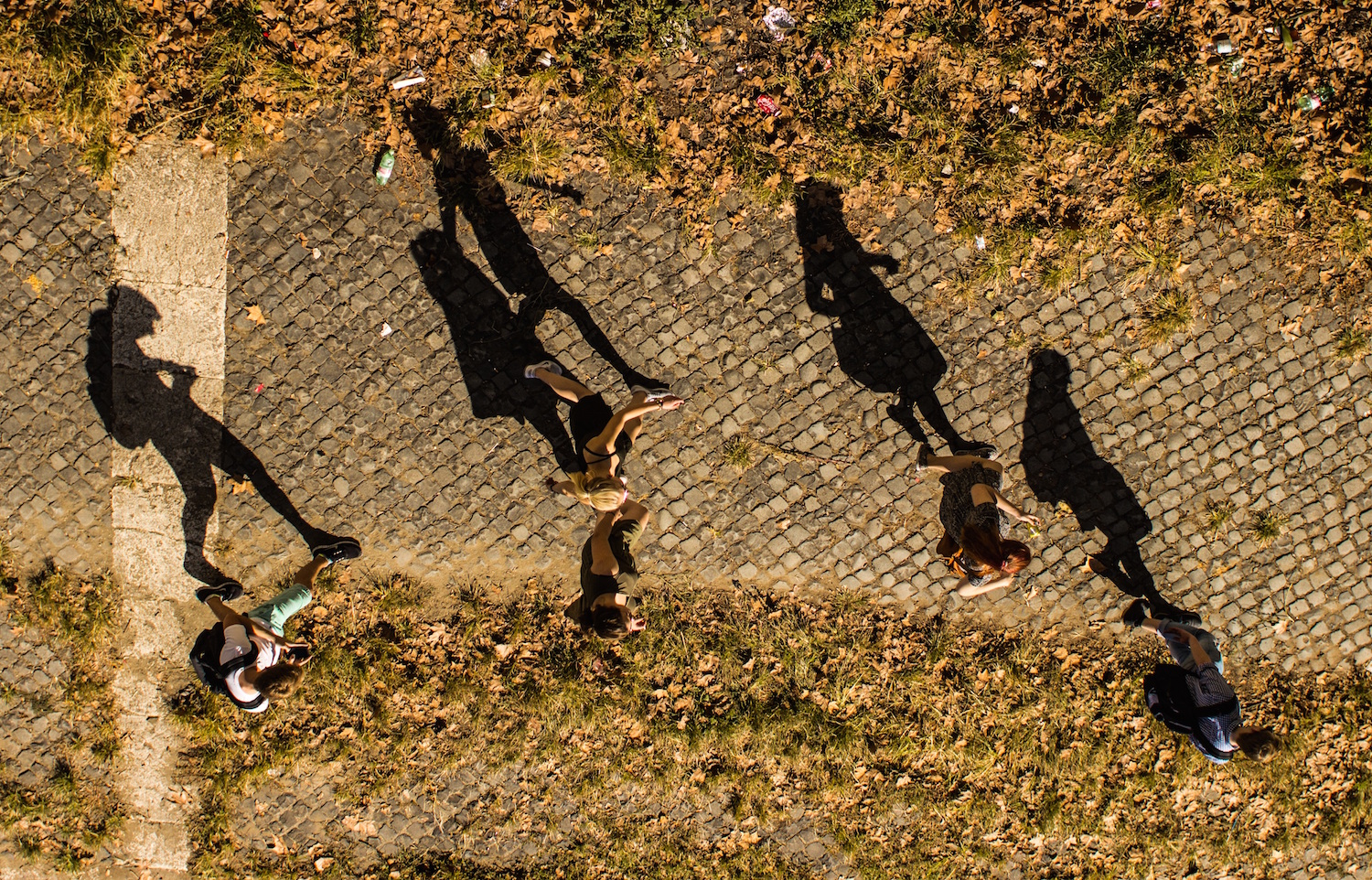 What Colleges Need to Do to Better Engage With Adult Learners

Commoditization, For-Profit Institutions and the Value of Higher Education

Exploring the Dangers of the Education-Industrial Complex