Current Position and Past Experience
Michele Siqueiros is the president of the Campaign for College Opportunity. She has served in this position sine 2008. Siqueiros also serves as Board Member for the Institute for Higher Education Policy.

Prior to this, Siqueiros was the Commissioner of the California Student Aid Commission.

Education, Honors and Achievements
Siqueiros earned a BA at Pitzer College in 1995. In 1997, she completed her MA at the University of California, Los Angeles.

Siqueiros was named the 2015 Woman of the Year by the Mexican American Opportunity Foundation. She was awarded the 2014 HOPE Treasure award from Hispanas for Political Equality. She was also named Hispanic Leader in Education by La Opinión Newspaper in 2014.

Personal Details and Community Involvement
Michele loves to travel, practice yoga and hike. She has two young teenagers who fill her home with a lot of love and a lot of stress. She has decided she will be rescuing a shelter dog soon so that someone will be happy to see her when she gets home. She once ran into the spokesperson for All State Insurance, Dennis Haysbert and actually thought he was an old friend. Thankfully, Dennis is as nice in person as he appears on TV.

Connect
Michele Siqueiros can be found on LinkedIn and on Twitter @MSCollegeOpp. 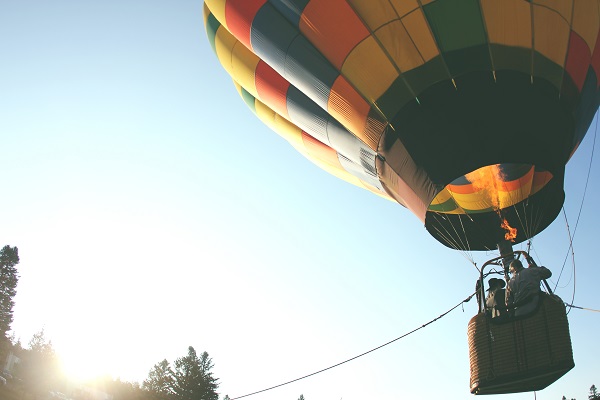 Keeping the Promise and Going the Distance on College Transfer Reform 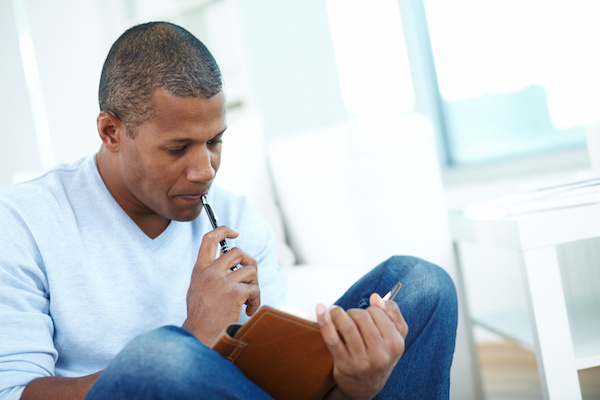