When the recession hit, countless adults were forced to enroll in postsecondary institutions to acquire new skills and retrain for an increasingly knowledge-based, lean economy. Of course, the recovery began and employers began hiring once again, causing enrollments to fall and leaving higher education institutions—especially community colleges—dealing with declining demand and plummeting state appropriations. College leaders are being forced to restructure their budgets to manage these challenges and remain viable over the long term. In this interview, Steven Ender and Lisa Freiburger share some insights into their experience going through this process at Grand Rapids Community College.

The EvoLLLution (Evo): When did you and your team realize you would need to come up with a budgeting strategy to offset the impact of enrollment declines?

Steven Ender (SE): It was an evolutionary thinking process. Starting back in 2009, we were facing the biggest recession in the country. Michigan was impacted more so than other states because we had been in a recession prior to 2009. Enrollment was skyrocketing and we were looking at a budget scenario at that time. We were trying to close a gap between expenses and revenue and it became obvious that we were going to have to cut $1 million from our budget.

From a data perspective, all I could say was, “Okay, here’s what we know about our institution, if we have to cut these kind of dollars, here’s where we’re going to start cutting.”

It was very clear to us, as we projected budgets, that with our labor contracts and with our enrollment trends going down and with flat state allocation and still declining property tax applications—depending on the enrollment in the next two to four years—we could be looking at a $2 million to $5 million budget deficit.

Evo: What were the first steps you took to create your multi-tier approach to overcoming the impending budget issues?

SE: Lisa and a team across campus took two years to analyze every academic and non-academic program. This resulted in some good data, but it didn’t feel sufficient to cover a $2 million to $5 million hole, so then Lisa and our provost convened a campus-wide committee to actually come up with solutions to that problem.

Lisa Freiburger (LF): That institution-wide budget review process was a strong cultural opportunity for our entire institution to really set the stage that this financial instability in the budget was an institutional issue.

Having every single department, group and program on campus go through this budget-focused process individually really helps to start to build the culture that this is an issue that we all need to face together and that the budget is something we’re going to watch and monitor across the college itself.

We finished that campus-wide review in winter 2014. At this point we had a numeric score for every program, department and group on campus. Recognizing clearly that this wasn’t sufficient, we developed an ad hoc budget team to really look at how we would find between $2 million and $5 million. We had four faculty members on the team of 12 and we had a representative from every bargaining unit across the campus. We worked for four months to come up with revenue enhancements and expense reductions.

Evo: An interesting comment that I keep hearing from administrators is that “culture eats strategy every time.” How true do you think that is and how important was it to create an institutional culture focused on change in order to make this process a success?

SE: Culture will eat strategy every time but we’ve been working on cultural change here since 2009.

Our budget was unsustainable because we had negotiated collective bargaining agreements over the years that placed all of our employees in the highest percentiles of comparable benchmarks. So, we froze every labor group for one year in salary and then we froze the entire contract faculty for five years as part of the labor negotiations. We put everybody on a performance plan evaluation system linked back to our strategic plan and to students themselves.

We try to be transparent. We’ve given budget updates every year both in large assemblies and with a podcast. It hasn’t been easy but it has been extremely successful in getting us to a much more healthy position from the perspective of delivering education to thousands and thousands of students.

Evo: How did your staff and faculty react to the announcement of the budget-responsive measures you were implementing?

LF: We started this whole process years ago by reviewing every academic and non-academic department on campus from a budget perspective and we’ve been transparent about that whole process, it wasn’t a new phenomenon to them. It was something that was seen as the next step in an overarching process to put us on a more financially sustainable path.

We are going into this upcoming budget year reducing by over 20 positions—faculty, administration, clerical, custodial. We are doing that by looking at the vacancies we have. We have held to the promise that, “If you’re coming to work, we are not going to tell you don’t have a job anymore.” We are working very diligently with the vacancies and the flexibility that we have, most recently because we implemented an employee early separation plan. There are 25 individuals leaving this unit this June and another 25 next June.

We are really looking at where we have flexibility and openings and maximizing our ability to make reductions that way, which leads us to our new continued philosophy: We are no longer going to look at this budget hole and balance revenue and expense on an annual basis. We are really looking towards five-year processes of building a surplus that will allow us to look at implementing new programs, revamping and reinvigorating whatever we need to do to focus on teaching and learning for our students and being able to react.

The way to do that is to build your financial resources to enable that process to work, so we are really looking at being more aggressive on reductions now to allow us to have that flexibility going forward.

Evo: What is the most important piece of advice you can give to community college administrators facing a similar five-year outlook to GRCC?

SE: You need to really have the courage to be brutally honest and that starts with your Board of Trustees, to really understand the financial condition of an institution, do everything that’s in your power. Whatever steps you take you will be completely transparent and people will know why you’re doing what you’re doing. Lisa and I knew when we cut those 10 positions years ago that was the most horrible thing we could do from the perspective of credibility with our colleagues. We said that out loud and pledged that we would never do it again. The steps after that was all part of that pledge that we’ll do this together, we will not go into an office and make these decisions without your input.

LF: It is a process. It is not something you’re going to do in one fell swoop. This is something that we collectively have worked on for years. 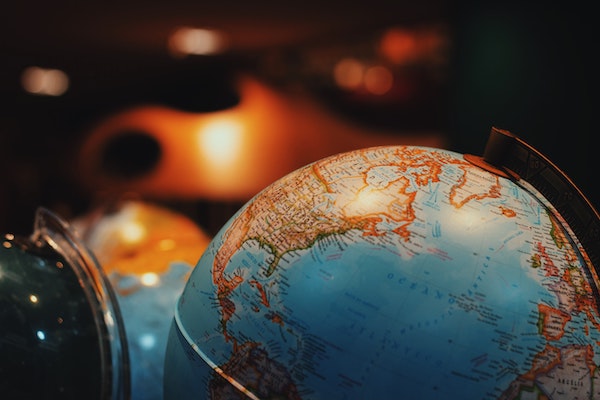 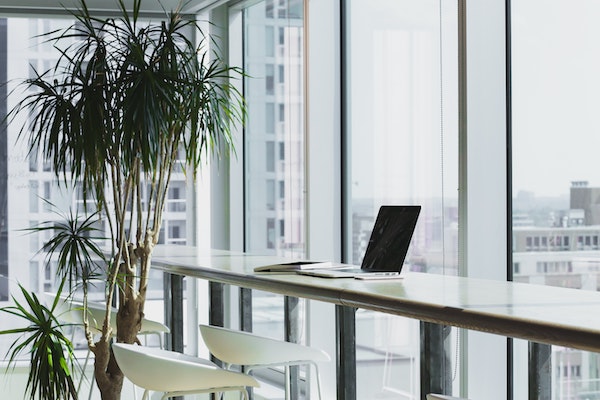 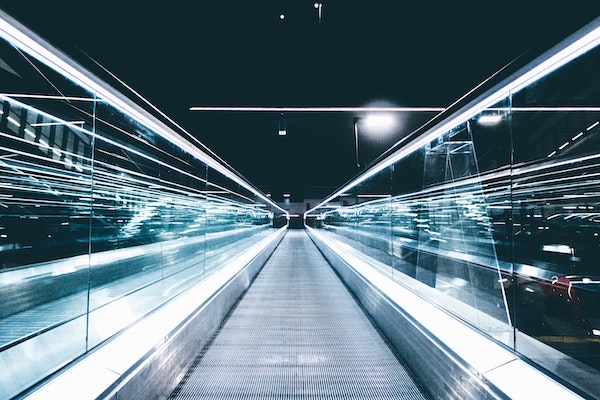