Traditional mathematics remediation is the largest single academic block to college graduation. A majority of new freshmen in the United States are assessed as needing remediation, most often in math, and a majority of those students never complete it, thus preventing their graduation. This particularly harms underrepresented and first-generation college students, who are more likely to be enrolled in remedial courses than other students. And it harms the United States as a whole, which is only 14th in the world in terms of the percentage of young adults with college degrees, and whose need for workers with college degrees has been increasing.

We now have rigorous evidence showing that many students assessed as needing remedial math would do fine in college without it. Further, multiple reviews of the research literature show that many students who are assessed as needing remedial math would benefit from streamlining of the remedial sequence and/or from changing the content from algebra to quantitative topics more relevant to students’ majors and lives (e.g., statistics and quantitative reasoning). Some students do poorly in remedial math due to a lack of motivation, not a lack of ability. Such students can do better in math under more motivating circumstances.

But the pace of evidence-based remedial math reform can be slow. Why? And how can we speed things up?

Usually, when change is slow in academe, blame is put on faculty. I have heard it said that the math faculty don’t want to change how remedial math is taught for a wide range of reasons, including that they:

I have also heard faculty attribute higher pass rates to lower standards, versus better teaching or increased student motivation, even though there was no evidence supporting such attributions.

Even if all of these many reasons for faculty avoiding change are true (with many of the faculty’s reasons being based on incorrect information, myopia, or self-interest), there are even more reasons that change is slow for remedial math and academe in general, reasons that involve people other than the faculty.

First, administrators, as well as faculty, may be unaware of—or be insufficiently skilled at interpreting—rigorous research data concerning the performance of their own or others’ students, and of how to enhance that performance. Administrators have the responsibility to work together with faculty to address such information and analysis inadequacies. Knowledge of published research could, for example, help both groups understand that high school grades can be more accurate in placing students in college math classes than placement tests alone, which make many errors. Knowledge of the research literature can also help both groups understand that their own situation and the ways to improve it may not be unique, and agree on what actions to take.

But what about situations in which most people agree, based on rigorous research, that student success can be significantly enhanced by making changes, but key faculty will not make those changes? Then, just as with any organization, making change is the responsibility of those with leadership positions—in this case, the administrators. Yet there are many reasons why administrators will not effect change.

Some administrators may be unwilling to risk faculty upset because they feel that faculty need a stable environment in order to work well, and/or that all academic decisions should be made by consensus. Administrators may also not want to use all of their social capital on battles concerning remedial math. Some administrators may have a strong need for admiration, and/or be averse to confrontation (particularly when it involves the ever-present faculty, vs. transitory students). Some administrators may have a goal of another administrative position and, realizing that faculty often participate in administrator search committees, do not want to be identified with any controversies at their current institutions. Or administrators may not institute controversial programs because they simply fear losing their jobs—faculty can vote no confidence in administrators and then the institution’s board of trustees may fire them. As stated by former Harvard University President Derek Bok in Higher Education in America (Princeton University Press, 2013), “We [presidents] are frightened of the faculty and with good reason, because they can discharge us [by votes of no confidence] more readily than our boards” (p. 51).

Even when the faculty are not objecting to a change, some administrators might not facilitate it.

Administrators considering future positions might favor programs for which they can claim full credit, as opposed to backing programs adapted from some other institution’s research project. Further, in the case of remedial courses, the administrators might realize that, in the short term, such courses are among the most profitable (due to having inexpensive instructors), and so not be anxious to decrease them (though in the long term remedial reform might increase enrollment and thus revenue).

For many reasons, both academic and political, administrator-initiated curricular reform is to be avoided. The relevant experts within the faculty should be driving curricular reform. However, in the end, if rigorous evidence shows that current practice is preventing the success of many students, as sometimes occurs with traditional math remediation, and the faculty will not make the needed changes on their own, administrators must either admit that they are choosing faculty preferences over helping students, or make those changes themselves, unpopular as such changes may be. And administrators’ supervisors (including their boards) must require that administrators facilitate and, if need be, make evidence-based changes, while also supporting the administrators through any resulting faculty upset. Further, boards that care about the long-term health of their institutions and everyone in them should ensure that an important criterion for administrator searches is finding administrators who engage in evidence-based actions to benefit their institutions, not necessarily finding the most popular candidates.

It is big news that a grand total of now five non-CUNY colleges are adopting another example of much-needed higher education reform: CUNY’s ASAP program, which doubles associate-degree graduation rates. Yet for several years ASAP has had more rigorous evidence in its favour than any other higher education program. Let’s make sure that math remediation reform spreads far more quickly and widely. Our students are counting on us. 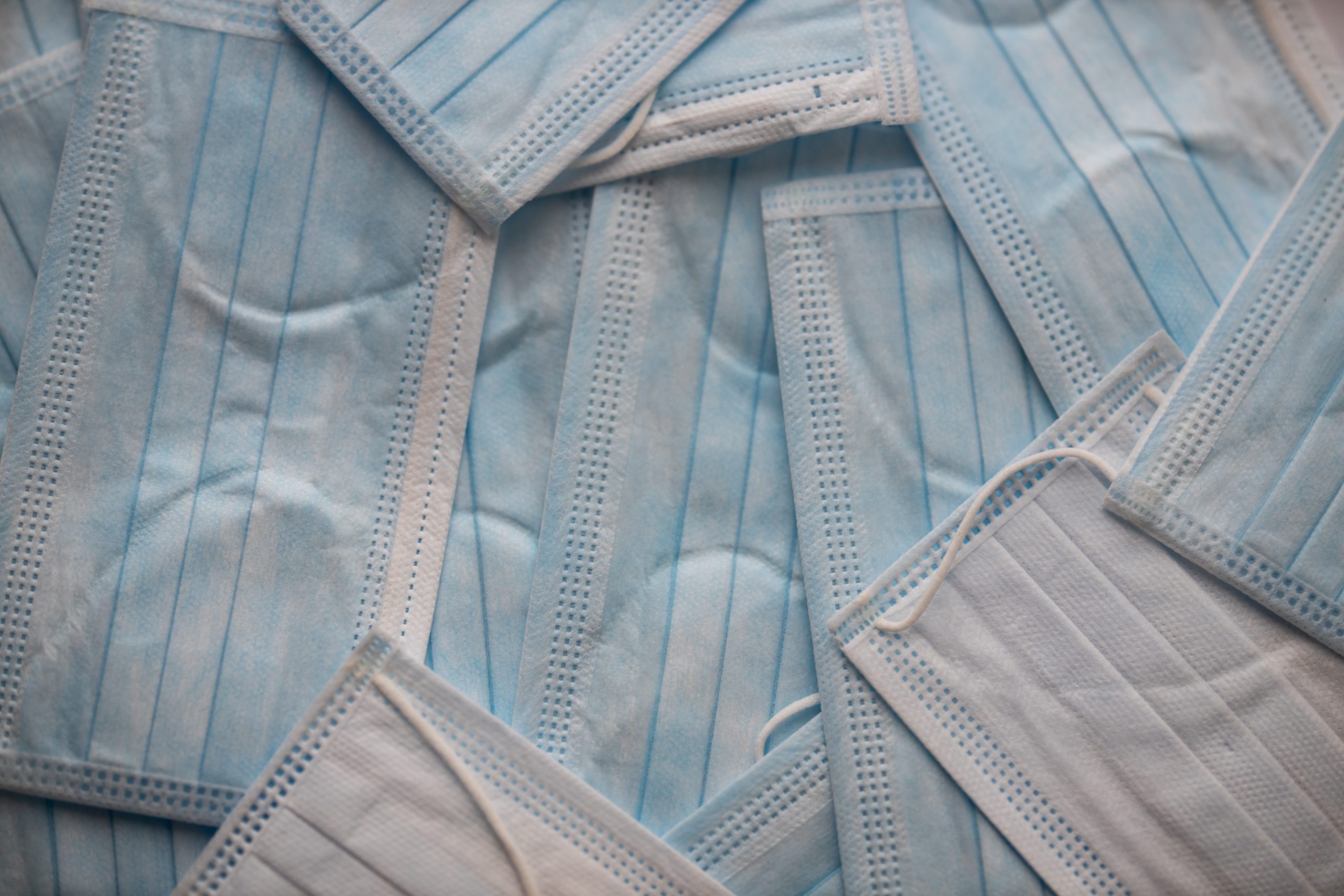 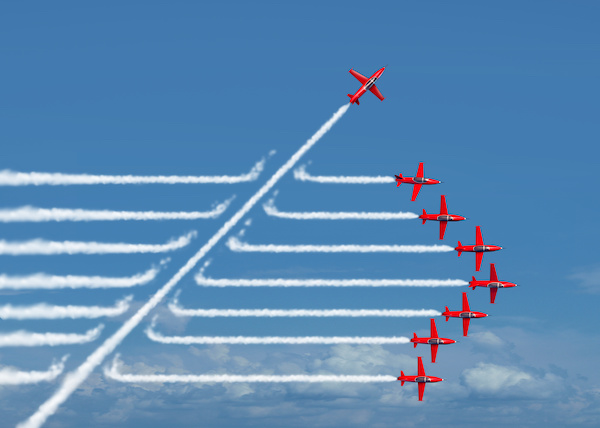 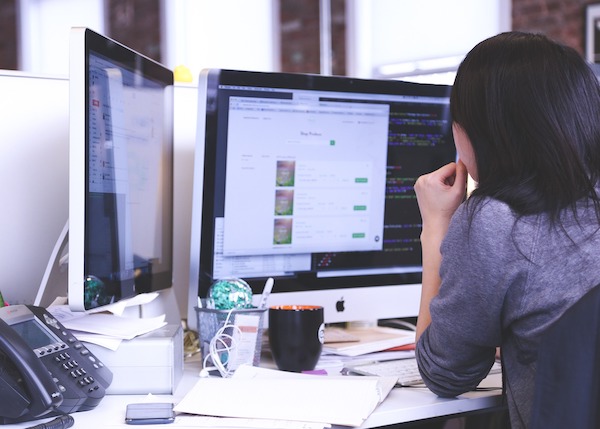