Woodley has also served as the Vice President of Finance, Planning and Performance at the Kentucky Council on Postsecondary Education, and as the Associate Executive Director of the Alabama Commission on Higher Education.

Education, Honors and Achievements
Woodley earned her undergraduate and MBA degrees from Auburn University. She earned her Doctor of Business Administration—Management degree from Nova Southeastern University. 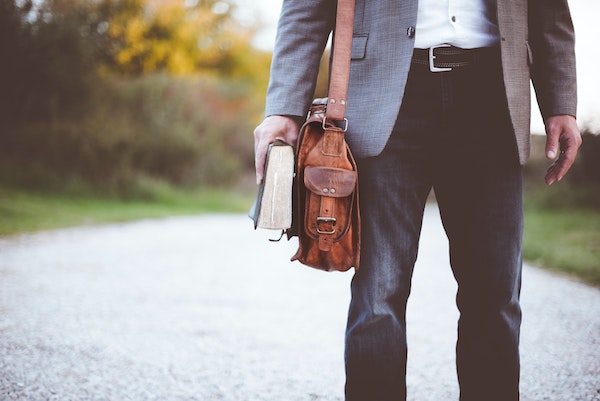 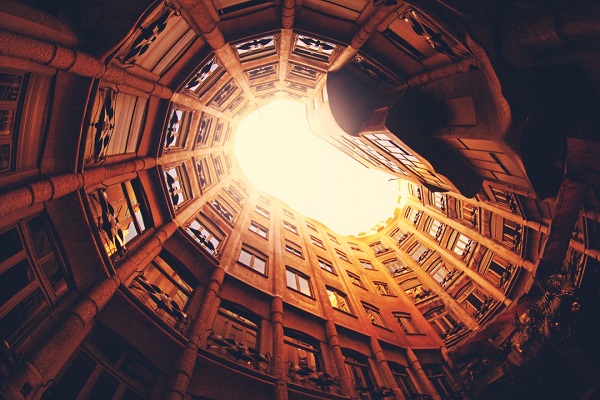 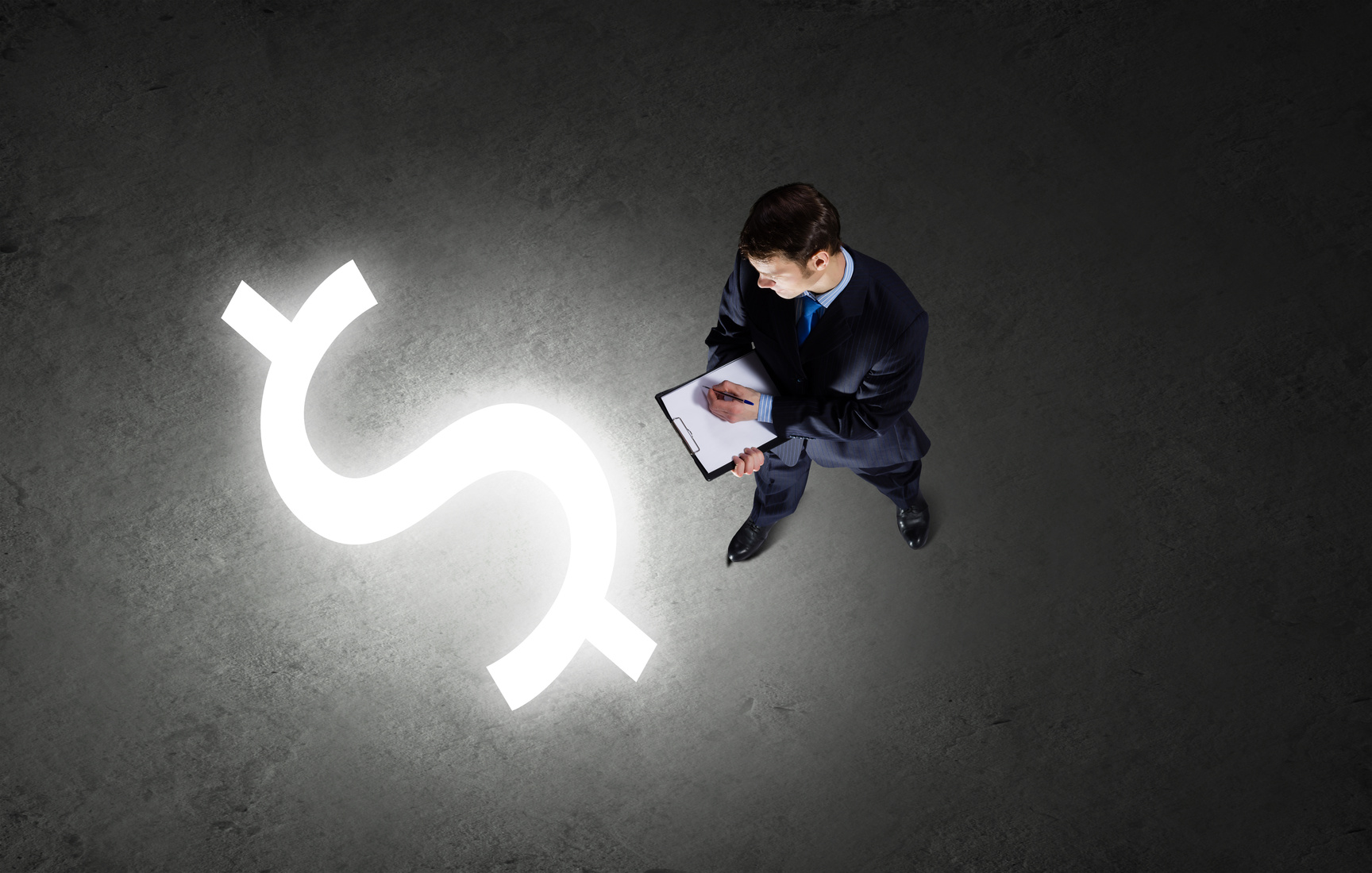 Hoping for the Best While Planning for the Worst: Public Higher Ed in Louisiana 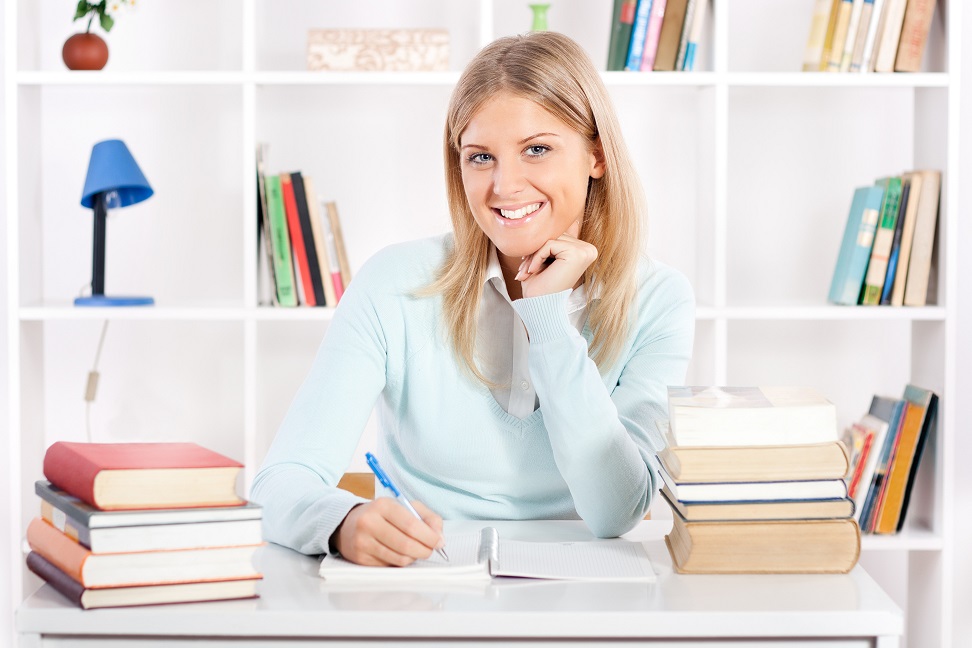 Customer-Mindedness and the Student Value Question

From Non-Traditional Student to System President