Current Position and Past Experience
Since 2011, Jean Floten has been the Chancellor of WGU Washington (an affiliate of Western Governors University). This followed 22 years at Bellevue College where she served as the institution’s President and CEO. Floten took the reins at BC after 15 years at Edmonds Community College, where she rose to serve as the Dean of Educational Services.

Having dedicated her career to postsecondary education, Chancellor Floten was drawn to WGU Washington’s mission of expanding access to affordable higher education for all Washington residents. Under her leadership, WGU Washington has experienced more than a 600 percent enrollment increase, becoming the largest WGU affiliate in the nation.

Personal Details and Community Involvement
Recognized as a leader in higher education, Chancellor Floten is often called upon to speak throughout Washington state, the nation and internationally on technology, education, funding, innovations in teaching, diversity, student access and other education issues. 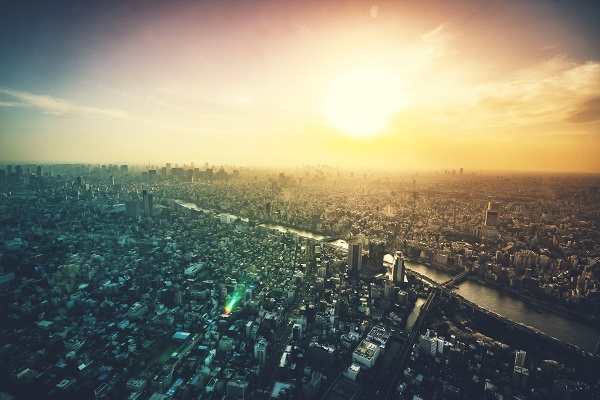 Inspiring Imagination and Innovation: Coding Bootcamps in the Postsecondary Environment 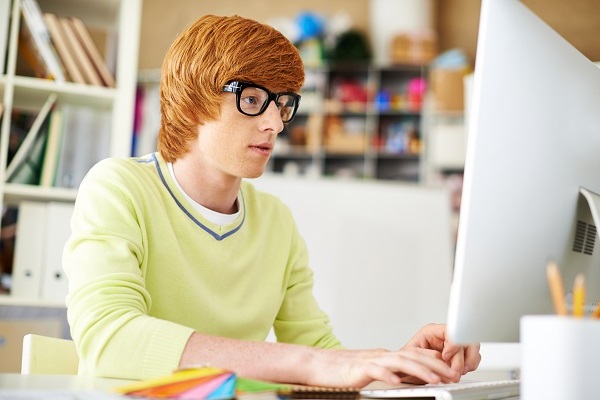 Learning for the Long Haul: A Response to Alternative Educational Options

The $10,000 Degree: Fundamentally Changing the Way Universities Do Business