Current Position and Past Experience
Bernard Golden is the Vice President of Strategy at ActiveState Software. He has held this position since 2014. Golden is a highly regarded keynote speaker at conferences around the world. Golden has written and co-written five books on open source, virtualization and cloud computing.

He is a regular contributor to CIO Magazine.

He was named by Wired.com as one of ten most influential people in cloud computing.

Connect
Bernard Golden can be found on Twitter @bernardgolden. To read more of his work, visit CIO Magazine or his personal blog . 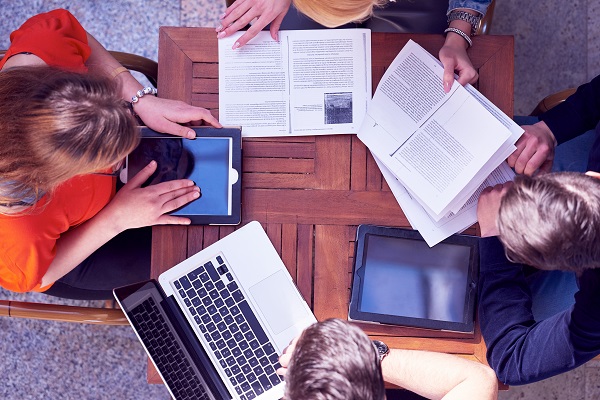 Saved Resources and Higher-Value Service: The Benefits of the Cloud 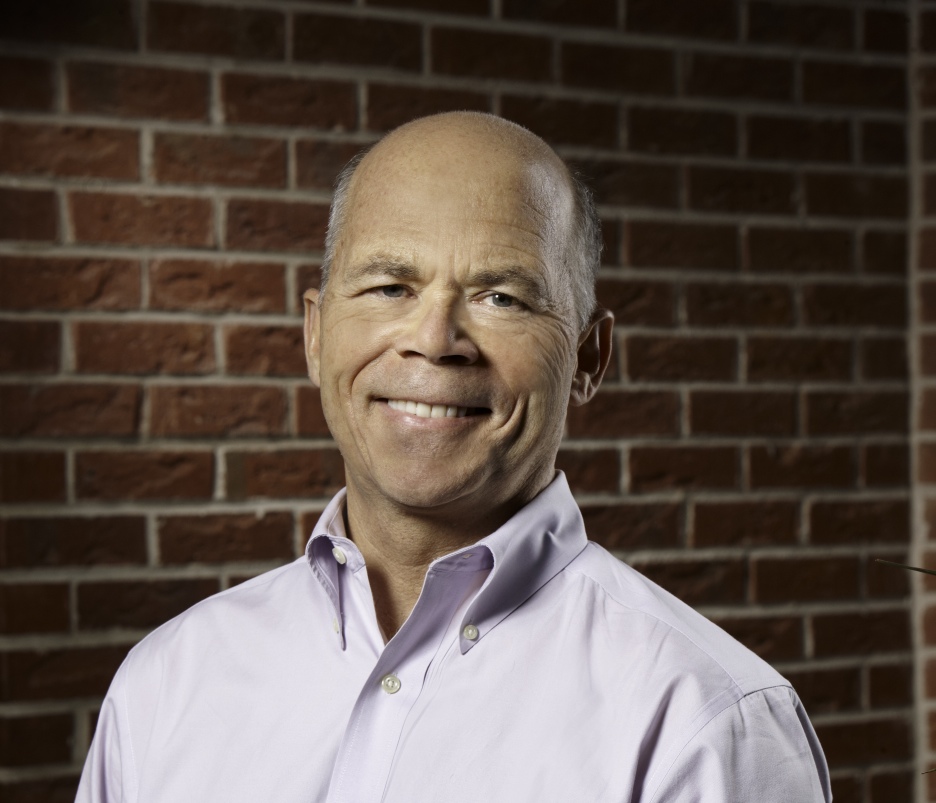