Current Position and Past Experience
Andrew Kelly is the Director of the Center on Higher Education Reform at the American Enterprise Institute, where he also serves as a resident scholar in education policy studies. Previously, he was a research assistant at AEI, where his work focused on the preparation of school leaders, collective bargaining in public schools, and the politics of education.

His research has appeared in the American Journal of Education, Teachers College Record, Educational Policy, Policy Studies Journal, and Education Next, as well as popular outlets such as Education Week, Inside Higher Education, Forbes, The Atlantic, National Affairs, The Weekly Standard, and The Huffington Post.

Education, Honors and Achievements
Kelly earned his AB in History from Dartmouth College and his MA in Political Science from UC Berkeley.

In 2011, Kelly was named one of 16 "Next Generation Leaders" in education policy by the "Policy Notebook" blog on Education Week. 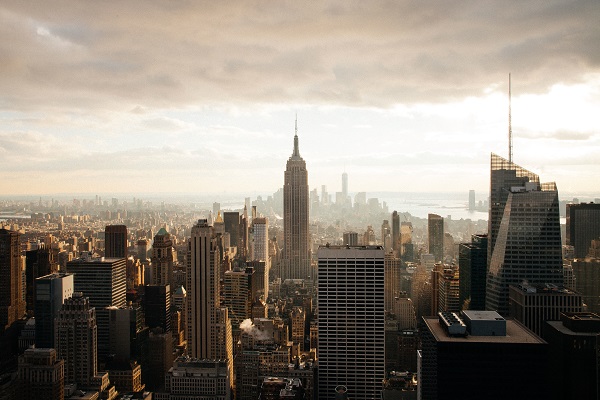 It’s Time to Demand More of American Colleges: Here’s How 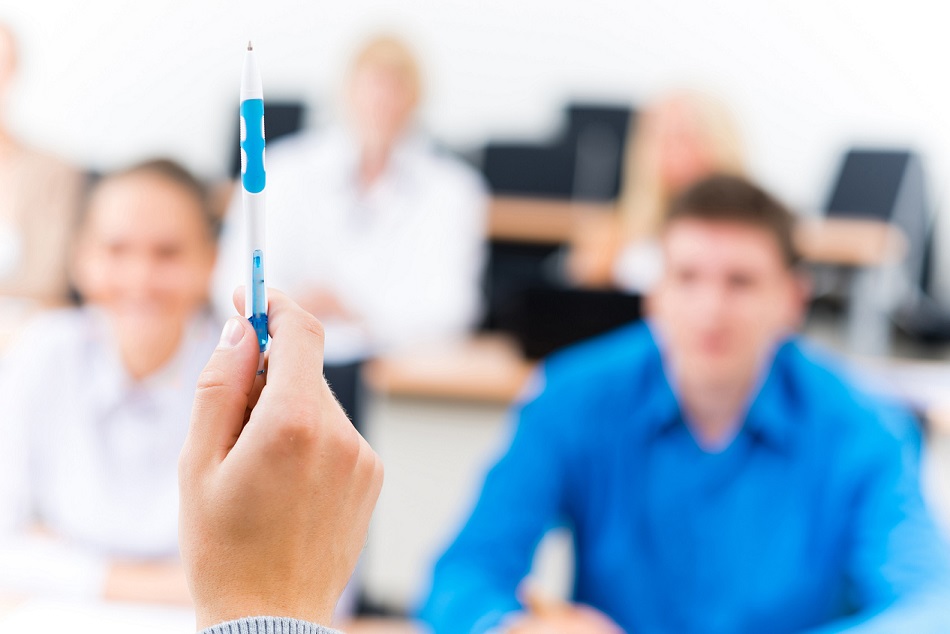 Three Things to Watch in Higher Ed This Year

Exploring the $10K BA and College Affordability in America