Current Position and Past Experience
Michael M. Crow became the 16th president of Arizona State University on July 1, 2002. He is guiding the transformation of ASU into one of the nation’s leading public metropolitan research universities, an institution that combines the highest levels of academic excellence, inclusiveness to a broad demographic, and maximum societal impact—a model he terms the “New American University.” Under his direction the university pursues teaching, research, and creative excellence focused on the major challenges of our time, as well as those central to the quality of life, sustainable development, and economic competitiveness of Arizona and the nation. He has committed the university to sustainability, social embeddedness, and global engagement, and championed initiatives leading to record levels of diversity in the student body.

Under his leadership ASU has established more than a dozen new transdisciplinary schools and large-scale research initiatives such as the Biodesign Institute; the Julie Ann Wrigley Global Institute of Sustainability; incorporating the School of Sustainability; the Mary Lou Fulton Teachers College; and important initiatives in the humanities and social sciences. During his tenure the university has tripled research expenditures and completed an unprecedented infrastructure expansion.

Crow was previously executive vice provost of Columbia University, where he also was professor of science and technology policy in the School of International and Public Affairs. As chief strategist of Columbia’s research enterprise, he led technology and innovation transfer operations, establishing Columbia Innovation Enterprises (renamed Science and Technology Ventures), as well as advancing interdisciplinary program development. He played the lead role in the creation of and served as the founding director of the Earth Institute at Columbia University, and in 1998 founded the Center for Science, Policy, and Outcomes, dedicated to linking science and technology to optimal social, economic, and environmental outcomes. In 2003, CSPO was reconstituted at ASU and is now based in both Phoenix and Washington, DC.

He is a fellow of the American Association for the Advancement of Science (AAAS) and the National Academy of Public Administration, and member of the Council on Foreign Relations and U.S. Department of Commerce National Advisory Council on Innovation and Entrepreneurship.

Education, Honors and Achievements
Crow received his PhD in Public Administration (Science and Technology Policy) from the Maxwell School of Citizenship and Public Affairs, Syracuse University.

Crow was named to Time Magazine’s list of the 10 Best College Presidents.

Personal Details and Community Involvement
Born in 1955 in San Diego, California, Crow is the son of a U.S. Navy sailor. The father of three children—Ryan, Britt, and Alana —he and his wife, Dr. Sybil Francis, reside in Paradise Valley, Arizona.

Connect
You can find Crow on Twitter @michaelcrow or through his LinkedIn profile. 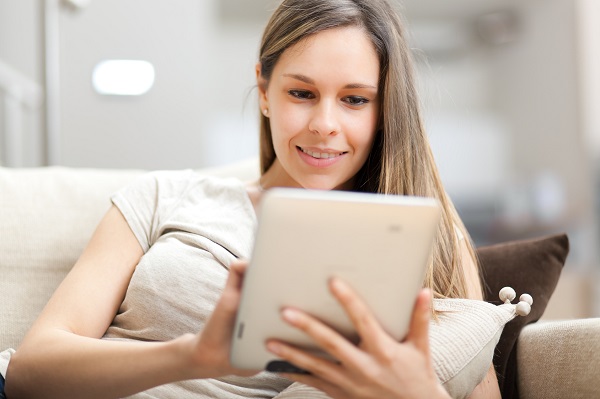 Redefining Excellence and Transforming the Institution