EvoLLLution NewsWire
The Western Association of Schools and Colleges has taken a major step towards making adult student success relevant to institutional performance. Starting next fall, the WASC will begin a pilot program in which eight of its accredited institutions will begin tracking adult student success as part of its undergraduate retention and completion rates.

Dave Jarrat, the vice president of marketing at InsideTrack, says the reason behind this is simple.

“[Adult students] tend to be viewed as cash cows,” he told Inside Higher Ed’s Paul Fain

Of course, that is not to say that adult student success is a particularly easy metric to track. After all, many adult students will take breaks in their education and transfer between numerous institutions before they graduate. According to Fain, even determined adult students can take up to eight years to complete their degree, and a 35 percent six-year completion rate for the adult student segment would not be considered irregular.

There are some added difficulties in tracking adult student success, including the fact that the irregularity in their enrollment patterns can make it difficult to assess which cohort they belong to.

The plan for the WASC is to roll out their revamped student performance metrics (including adult student success) to all its four-year institutions over the next three years.

“We’ve long seen this as a key indicator of institutional effectiveness,” she said. 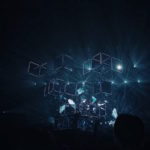 How To Make Big Data Digestible

Gesele Durham | Vice Provost for Institutional Effectiveness and Director of the Office of Assessment & Institutional Research, University of Wisconsin-Milwaukee 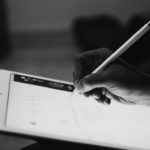 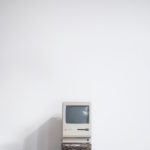 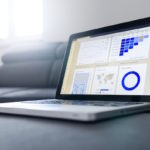