This year “U.S. News & World Report” and other publishers will publish an array of postsecondary rankings. However, the rankings have become a marketing scheme toggling Harvard and Princeton as the top schools. The rankings are flawed on many levels, but most notable is the absence of industry participation.

It is time for a new approach to rankings; postsecondary institutions and industry must find common ground to collaborate in the process.

In 2013, President Obama argued that the rankings actually incentivize colleges to “game the numbers and in some cases, get rewarded for raising costs.”[1] Instead of comparing colleges with the wealth and prestige measures used by magazine publishers, he said, “What we want to do is rate them on who’s offering the best value, so students and taxpayers get a bigger bang for their buck.”

This year the president unveiled his “College Scorecard” as part of that pledge to address this problem.[2] The online resource provides users access to extensive federal data on the student-debt and attendance-cost data for more than 7,000 American postsecondary institutions, allowing students, advisors and other key stakeholders to compare institutions on a variety of criteria. Although his effort is encouraging, missing from the new system—which is based on nearly two years of federal data—does not include a connection to the workforce.

Lynn O’Shagnessy, best-selling author of The College Solution, explains “students today want to know what colleges and universities will provide them with a pathway to good-paying jobs. The rankings, however, don’t reward schools that graduate students who find solid employment. In fact, U.S. News doesn’t even ask about employment success.”[3]

The rankings also do not include measures of applied knowledge and skills in a field. An employer survey conducted by Hart Research found that employers say that when hiring, they place the greatest value on demonstrated proficiency in skills and knowledge that cut across all majors.[4]

Their study also found that the learning outcomes they rate as most important include written and oral communication skills, teamwork skills, ethical decision-making skills, critical thinking and the ability to apply knowledge in real-world settings.

Overall, most employers say that these cross-cutting skills are more important to an individual’s success at their company than his or her undergraduate major. These findings highlight the fact that industry’s disconnect is not only with the ranking publishers but also with postsecondary institutions themselves.

This phenomenon is further emphasized by a Gallup study for Inside Higher Ed, which found that 96 percent of chief academic officers at higher education institutions say their institution is “very or somewhat” effective at preparing students for the world of work while only 14 percent of Americans strongly agree that college graduates are well prepared for success in the workplace. The response from industry was deplorable. The same study found only 11 percent of business leaders strongly agree that college graduates have the skills and competencies that their workplaces need. [5]

This perception gap is alarming considering the emerging skills, knowledge and abilities our country needs to be competitive.

So, if there is a perception gap, what are the kinds of skills we need from recent graduates for our companies and economy to thrive in the workplace of the 21st century? A survey of human resource professionals was conducted in the spring of 2006 by The Conference Board, Corporate Voices for Working Families, the Partnership for 21st Century Skills and the Society for Human Resource Management, and may be a starting point to begin outlining the key ranking competencies industry is seeking in new graduates.[6]

The four participating organizations jointly surveyed over 400 employers across the United States seeking to identify the skill sets graduates from high school, two-year colleges or technical schools, and four-year colleges need to succeed in the workplace. The results provide a starting point to explore a new industry-driven ranking system that include skills most cited by employers:

The survey findings indicated that applied skills on all educational levels trump basic knowledge and skills, such as reading comprehension and mathematics. In other words, STEM education is not enough. STEM skills combined with skills like teamwork, collaboration and critical thinking are key to success at work.

Industry-driven rankings are a significant missing piece to the ranking system today and it hurts families because many American families save and sacrifice to ensure their children go to college with the hope of preparing for the workforce. The feedback from industry indicates their investment is falling short in workforce preparation and the existing rankings by publishers and the Obama “College Scorecard” are still missing the mark.

To address this problem, post-secondary institutions and industry must find the middle ground between outcome measures valued by each party. Both need to complement each other in seeking to close the academic/industry perception gap in preparing students for the world of work.

[1] The White House, “Remarks by the President on College Affordability – Buffalo, NY,” August 22, 2013. Accessed at https://www.whitehouse.gov/the-press-office/2013/08/22/remarks-president-college-affordability-buffalo-ny

[2] The College Scorecard. Accessed at https://collegescorecard.ed.gov/ 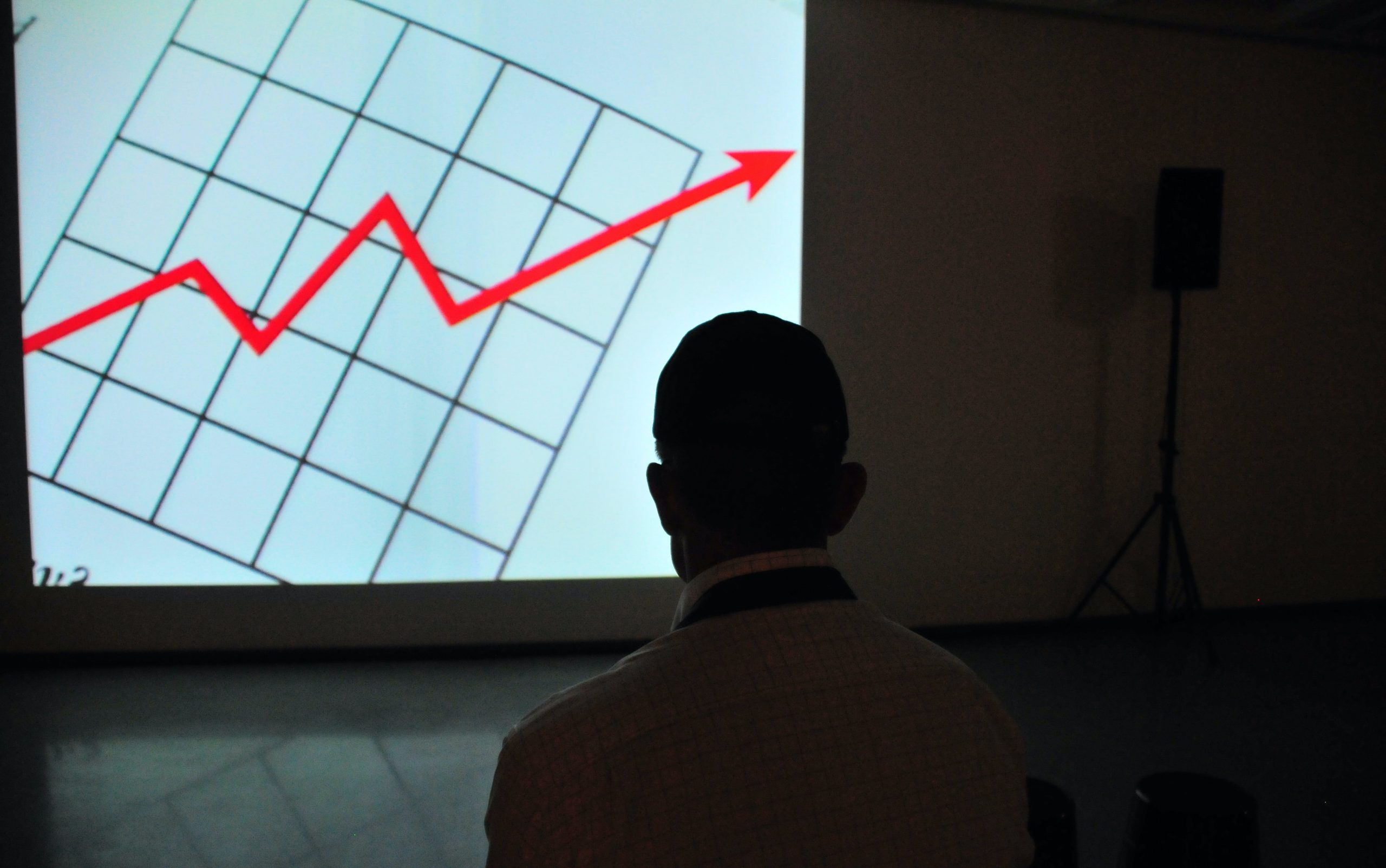 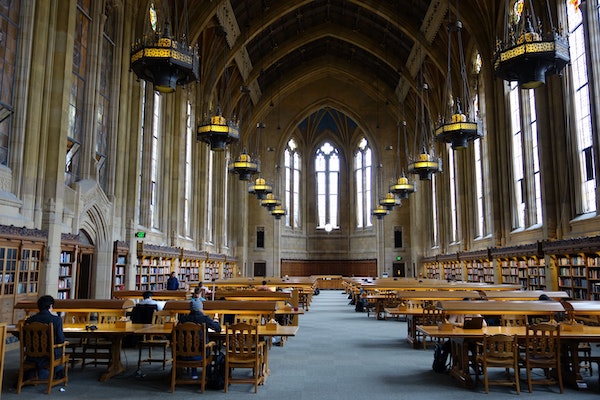 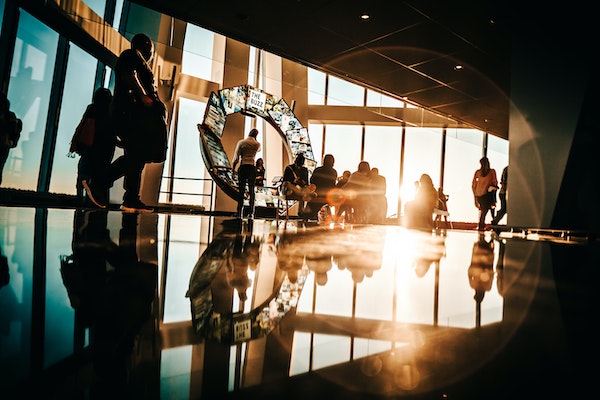 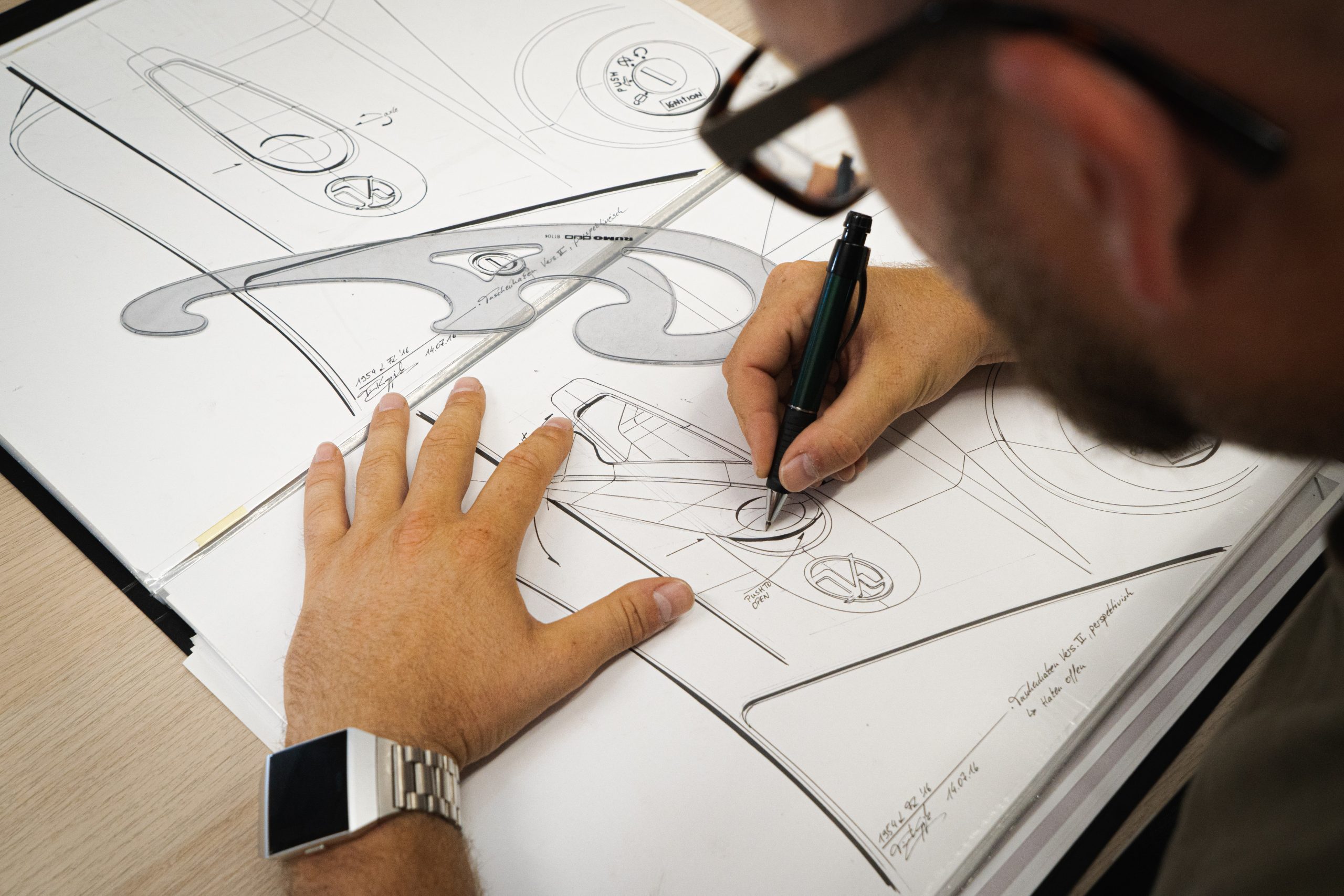 The Drawing Board: How Program Design Plays into Student Success