EvoLLLution NewsWire
After graduating from an undergraduate program and taking your life down one road, it can seem daunting to have to turn around and start from scratch. However, as Cecilia Capuzzi Simon reports in the New York Times, struggling actors with fine arts degrees are finding pathways into medical school through post-baccalaureate programs.

According to the President of the Association of American Medical Colleges, Dr. Darrell G. Kirsch, these programs serve as a vital gateway to the medical profession.

“In the absence of these programs, a number of people who would be great doctors would give up,” he told Simon.

Despite the expense of such programs—which typically carry the same rate as undergraduate for-credit tuition—enrollment for post-baccalaureate programs is booming. Columbia University’s enrollment has more than doubled since 2000. Washington University in St. Louis has seen its enrollment triple since introducing the program in 2006.

A major element drawing students towards specific programs is the opportunity to successfully develop a new career. Marissa Lipton, who is entering her third year of medical school at the University of Connecticut—where she also completed her post-baccalaureate after earning a psychology degree at Tuft’s University—said strong connections between ‘post-bac’ and professional schools was a major element of her decision.

“I didn’t want to spend two years of very hard work without the reward,” Lipton told Simon, adding that she knew the University of Connecticut’s post-baccalaureate program had a reputation for high medical school placements, especially in its own school. “If I was going to go back and do that, I wanted to make sure my goal was attained.” 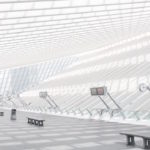 What Will Be Important in the Learn and Work Ecosystem in 2030? How Do We Prepare? 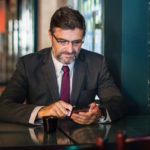 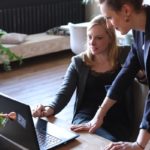 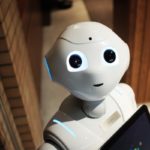 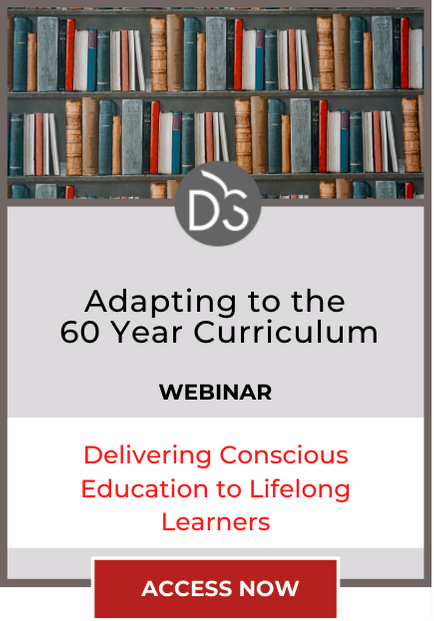