EvoLLLution NewsWire
The mayor of New York City, Michael Bloomberg, tweeted on January 5 that his New Year resolution was to learn coding via a free introductory course being offered online by a company called Codecademy.

CNN’s Laurie Segall reports Bloomberg and the 200,000 other participants who have registered will receive an interactive programming lesson in their inbox every week, beginning January 9.

This story highlights two major changes that have come about over the past few years. First, the importance of coding in today’s job market. Second, the success of free, online courses and the desire for people to learn skills on their own time. 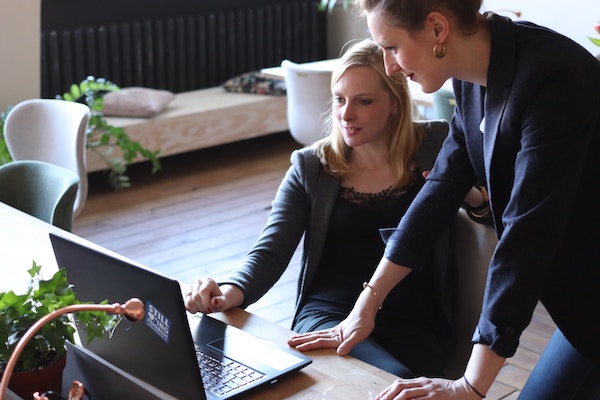 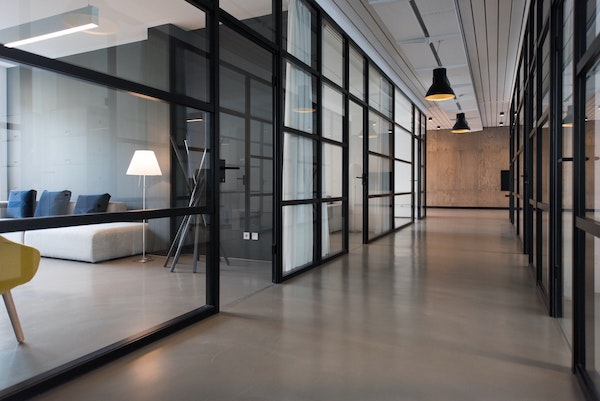 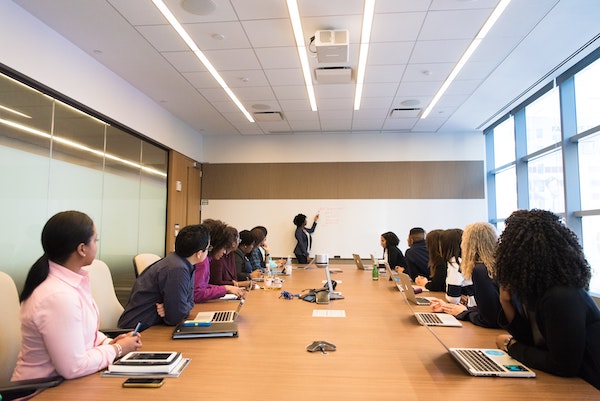 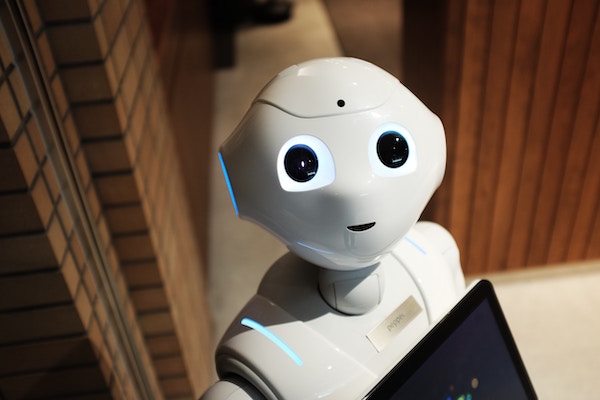