Opportunities and Challenges
Published on 2021/11/11

The Latino Adult Student Success Academy: A Three-Year Chapter in an Unfolding Story

How do you provide better service to those who are traditionally underserved without treating them like a monolith? At CAEL, it starts with a mantra: meet learners where they are. That’s not just the key to effectively serving adult learners—it’s the key to effectively serving those who may, for one reason or another, be marginalized within a traditional educational experience.

I had the honor of applying this perspective while leading collaboration among 15 institutions committed to excellence in serving Hispanic adult learners. The Latino Adult Student Success (LASS) Academy was a three-year partnership among CAEL, Excelencia in Education and Strada Education Network, with funding from The Kresge Foundation, Ascendium Education Group, and Greater Texas Foundation. The LASS Academy, which began in 2018 and concluded this year, included 14 Hispanic-Serving Institutions (HSIs) and one emerging HSI. The following are all CAEL institutional members:

We couldn’t have known it at the time, but the effort may not have succeeded during the pandemic if it hadn’t been designed as an Academy model. That approach has three fundamental aspects: data analysis, collaboration and adaptability. Each played a role in delivering short-term wins during the chaos of COVID-19 that built momentum for long-term success.

After all, the longest journey begins with a single step. And with the LASS Academy focusing on improving enrollment, persistence and completion among adult Hispanic students, that journey is indeed a long one. It’s one that generally extends beyond the Academy’s three-year event horizon. That’s why it was so important to identify and collect data that point to new policies and practices that institutions should implement to drive enrollment, persistence, and completion for Hispanic adult students.

For some of the schools, the Academy experience was the first step in a journey within a journey: data-driven discovery. Several institutions didn’t previously have a process to disaggregate data specific to Hispanic adult learners. One administrator told me that gathering data helped staff realize “they didn’t know what they didn’t know.”

Another striking remark  came from a staff member who said that the data the administration had begun tracking during the Academy was starting to change the culture and perception of students. That is exactly the systemic level of impact I was hoping to see emerge during the Academy.

As important as data collection was, the most positive feedback we received referenced the Academy’s collaborative culture. It went deeper than the usual sharing of best practices. Sometimes it was about rejoicing in progress. At others, it was about commiserating over stubborn challenges. But it was always an affirmation thatno institution was not alone in this journey.

The highlight of Academy collaboration was its annual convenings. We were able to hold the first two in person as planned, before the pandemic. During the kick-off meeting, we helped each institution establish individual goals for the Academy and strategies to achieve them. Increasing enrollment, persistence and completion among Hispanic adult learners were the long-term goals we identified for this collaboration. The action items identified by each institution focused on short term efforts that would lead to achieving and sustaining these long-term goals. The technical assistance they arranged to receive from the Academy generally fell into marketing and outreach, credit for prior learning/prior learning assessment, career services and holistic advising.

Monthly virtual meetings and ongoing access to the Academy’s technical assistance network ensured continual communication throughout the Academy. We also created a private group for Academy members on caelCONNECT, our membership engagement platform. As the pandemic diverted attention from many of the originally planned institutional initiatives, constant contact helped everyone adjust on the fly without losing focus on the core Academy mission.

The fact that institutions were able to preserve the Academy’s long-term aspirations despite the acute problems caused by the pandemic speaks to their resiliency and commitment to student success. I mentioned earlier that, even in normal times, a three-year initiative aimed at persistence and completion trends would largely be an unfinished story, yet we were able to find some green shoots in the data that point to progress in core student success areas.

To get a deeper picture of completion prospects during the Academy’s limited timeframe, we integrated both enrollment and graduation data to measure cohort success (the combination of students from a cohort who were still enrolled or who had graduated after two years). Hispanic adult undergraduates had consistently higher cohort success rates than non-Hispanic adult undergraduates during the Academy’s tenure.

Unfortunately, the two-year success rate for Hispanic adults in the 2018-19 cohort declined, a result of the nationwide plunge in persistence during the pandemic. Most of this occurred in the Academy’s two-year institutions, which isn’t surprising. Students at two-year institutions are more likely to have part-time status and competing priorities.

These signs of progress highlight the need to continue the LASS Academy’s work, especially at this pivotal moment when workforce disruptions, accelerating technology changes, pressures around family support—all too familiar yet intensifying challenges for adult learners—are making it more important than ever to meet learners where they are.

In the case of the LASS Academy, sometimes it seemed like that meant meeting students at 43,000+ different places—one for each of the Hispanic adult learners enrolled at the 15 institutions. As the Academy experience reminded all of us, Hispanic adult learners are, at the end of the day, adult learners. But they also face unique challenges that defy categorization. Not every Hispanic student is an ESL student, nor is every one of them a first-generation student. That’s where the importance of data collection comes in. Each LASS Academy institution found ways to use data as a mechanism to understand their students’ unique needs, so they could find the best resources to meet them.

The end of the Academy was just the beginning for our institutions–quite literally. We wrapped things up at our last convening with another action planning activity. Like the one that kicked off the Academy, this activity helped the institutions establish goals, approaches to meeting them and an accountability structure to deliver results.

Best of all, the data practices, student support and connections that defined the Academy story will have starring roles in the chapters to come. They’ve positioned the institutions not just to complete the next step but the ones that follow. After all, it’s a long journey.

To learn more about LASS and CAEL’s Academy model, visit cael.org. CAEL is planning additional Adult Student Success Cohorts. If you’re interested in being a part of one, contact cael@cael.org. 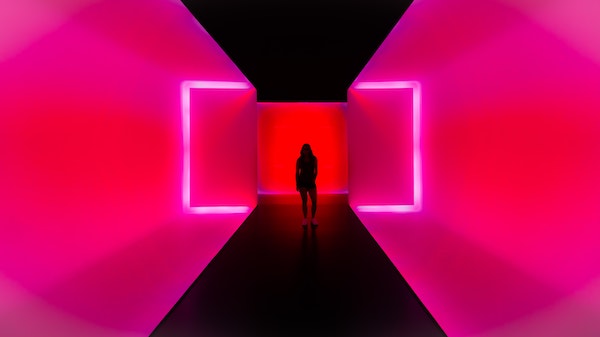 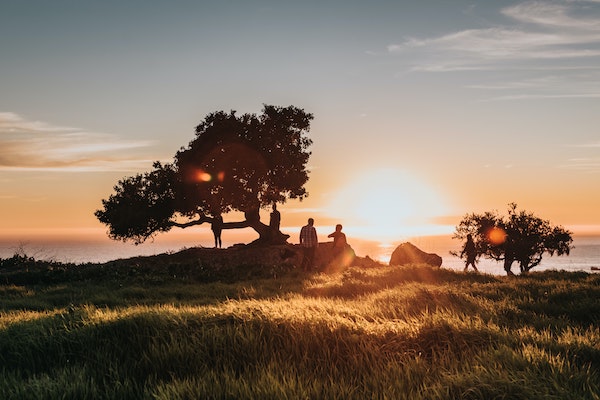 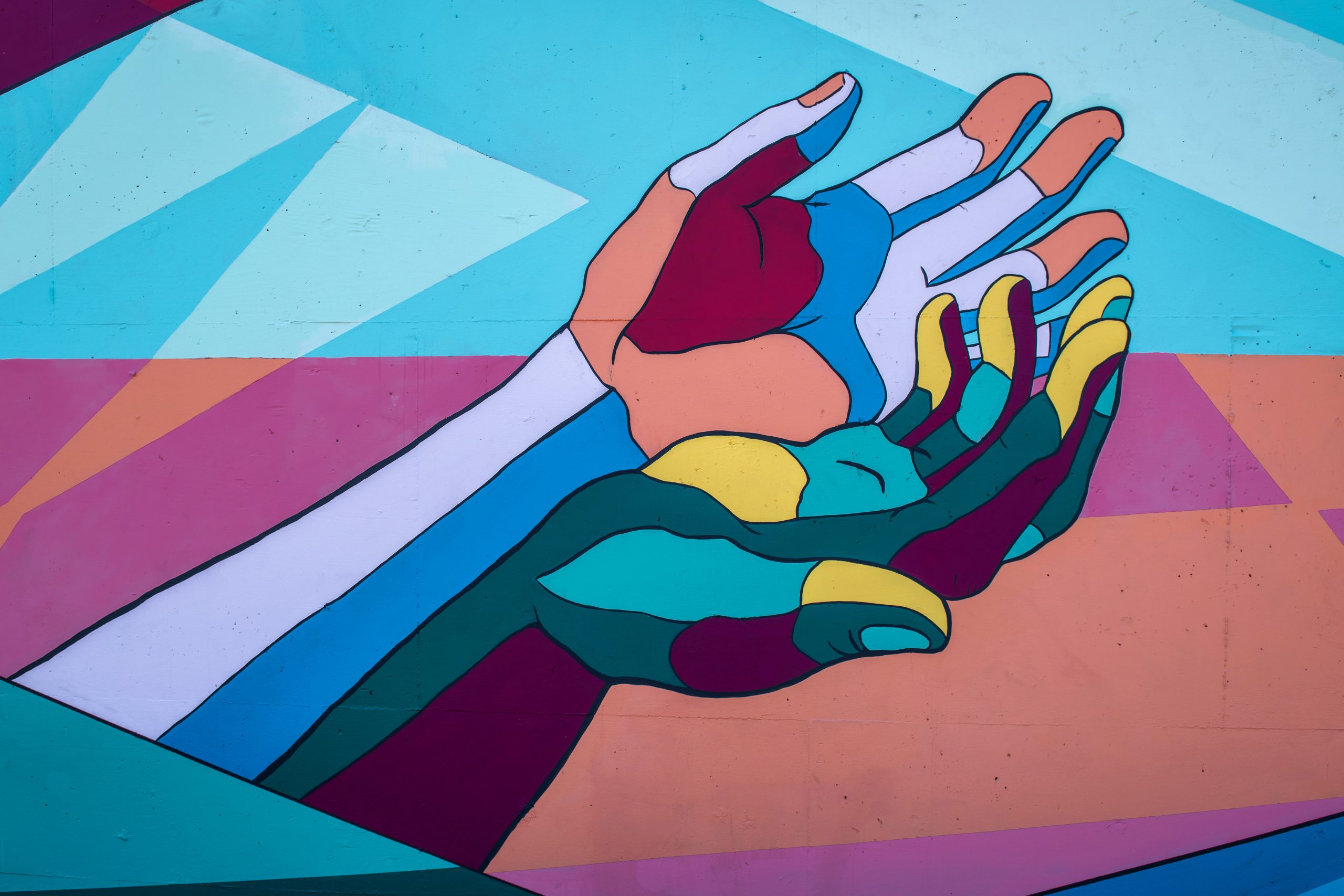 Seeing Your University as a Community Institution