Opportunities and Challenges
Published on 2013/02/01

Does Transferring Save Money for Students?

EvoLLLution NewsWire
The Higher Education Quality Council of Ontario (HEQCO) released a paper in January 2013 analyzing tuitions costs in both Canada and the U.S. The HEQCO paper published findings that suggest students can save money if they first complete two years at a college followed by an additional two years of university rather than starting and completing a degree at the same four-year university. On the other hand, the Texas Guaranteed Student Loan Corporation (TG) released a report in December 2012 indicating that, contrary to popular belief, students in the United States do not necessarily save money by first attending community college and then transferring to a university.

The HEQCO report explains that tuition is typically much lower at a community college than at a university and that therefore transfer students are able to save money during the first few years of their education.

Meanwhile, the TG report, delves beyond just the tuition costs in the U.S., and explains that in most cases, when a student transfers to a university from a community college, they graduate with the same amount of debt as a “native” student, who started and completed at one university. TG found that students who transferred to private four-year universities racked up approximately $2,000 more in debt than their native peers. At public universities, both student groups took on approximately the same amount of debt.

The TG report states that one of the reasons for the differing borrowing rates in the U.S. is due to a lack of grants offered to transfer students compared to their ‘native’ peers.

“Transfer students receive less grant money than native students, especially at a four-year private university, likely contributing to an increase in borrowing to make up the difference,” the report states.

The TG report concluded with a recommendation to offer more grants to transfer students to increase accessibility and affordability of higher education in the U.S. 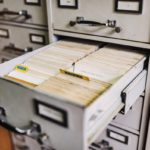 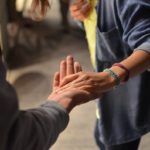 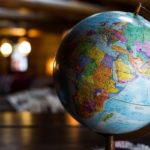 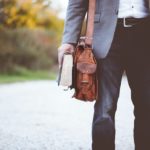