For decades, Professional Continuing Education (PCE) divisions have been serving non-traditional audiences. As the majority of learners shift to this demographic, it’s critical for PCE to lead their institution in reshaping their infrastructure to meet the learners’ new needs. In this interview, Eric Bullard discusses the key role PCE divisions play in driving innovation for the institution, how to navigate the common obstacles leaders face and how to incorporate PCE into more strategic decision-making processes.

This interview is the first episode of Illumination by Modern Campus, a new podcast series in partnership with The EvoLLLution. To listen to the podcast, click here.

The EvoLLLution (Evo): Why are Professional Continuing Education (PCE) divisions the innovative drivers of the institution?

Eric Bullard (EB): PCE divisions are situated to extend the reach of institutions and engage communities. By our very nature, we’re engaging with populations main campus may not be focused on, which provides us an opportunity to work with campus partners. Our leadership can then effect change within both local and global communities. Increasingly, institutional leaders are looking to PCE to do a lot more in this space to extend the reach of their home institutions.

Evo: PCE can innovate, but as they get closer to the core of the institution, there’s less capacity to be creative. And more university leadership are looking to PCE leaders to create more access points to the institution. What’s your read there?

EB: There has to be a combination of creativity and accessibility. This is what’s happening now at UCLA with our provost and executive vice chancellor. One of her aims is to make sure that extension at UCLA is brought to the center. That’s important because we need to be tied into the mission of the institution. We can help them carry out their vision more collectively than we can separately.

Some level of autonomy in curriculum development and innovation is important for us to have, especially when we’re responding to new markets, companies or local governments. At UCLA, we worked with UC San Francisco and the California Department of Public Health to launch contact tracing training for the entire state, serving close to 20,000 people. We couldn’t have done that through the traditional university. We had to go through extension. That’s a great example of where we had the infrastructure in place and the ability to deliver on that. We then needed the faculty expertise from our Fielding School of Public Health. The arrangement of bringing us together impacted the state in a tremendously positive way.

Evo: How can universities leverage PCE to expand access to high-quality programming and learn about underserved demographics?

EB: We can play an important role in providing that flexibility. Oftentimes, we in PCE have the systems in place to extend access; we have the staffing in place to help with things like student advising or financial aid; we have learning management and registration systems that are much more flexible than those at the main campus. Those things are geared toward more non-traditional—and oftentimes underrepresented—student populations.

But the faculty must then plan how to best serve local communities. PCE units have fairly robust marketing teams, so it’s critical for us to work with faculty and other academic units to ensure that what we’re delivering will be impactful. There’s a variety of staffing and systems in place that benefit the institution as a whole.

Evo: What are some common roadblocks PCE leaders face when trying to create innovative ways to serve new audiences?

EB: There are three things. One, it can be institutional bureaucracy—how the institution is set up and arranged—and it might not be as flexible as we would like in PCE. Also, institutional priorities may not align with those of PCE units to extend reach. Even though institutional leaders want to see more community engagement, the reality is often that those priorities might not align with funding, for example. The most common obstacle is curriculum and program approval processes. Depending on the institution, and working with academic senates and faculty, sometimes that can add additional layers, which then delays our ability to innovate in a timely fashion.

Evo: What advice or experiences you can share about navigating those obstacles?

EB: It’s important to make sure that PCE units are aligned with the larger institution, that they’re not in left field, approaching the work from a very different perspective. Faculty and other campus leaders must be educated. Be in front of them, tell your story and have conversations about the capacities within your PCE division.

Oftentimes, other campus leaders and faculty are busy serving students on the main campus. They’re busy focusing on other issues. Put PCE at the forefront—provide leaders with information and market research. Find that space to show the value of a PCE division and how it can contribute to the larger institution. Those are critically important elements. 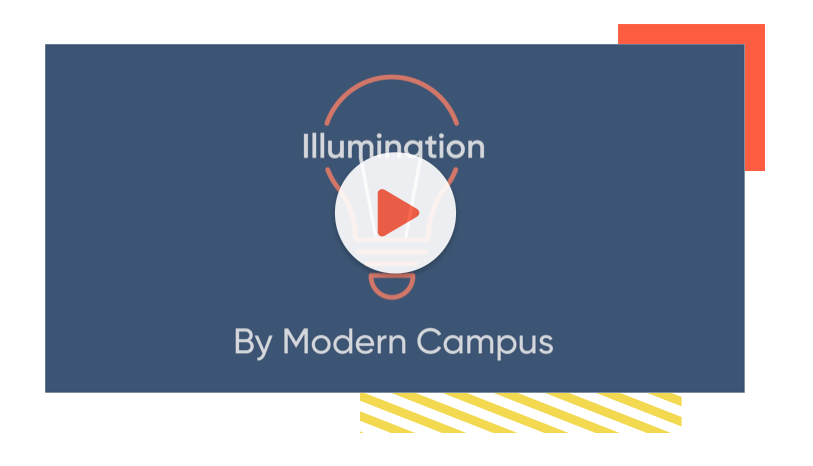 Evo: Why should we prioritize the perspectives of PCE leaders when it comes to the direction of post-secondary institutions?

EB: Historically in California, a lot of the growth in our public institutions has been through PCE units. Particularly in the CSU, where campuses develop as a result of extending education and expanding into new communities. Eventually, those satellite campuses became larger institutions.

You can also look at other states and forms of education, like Arizona State University and online education. PCE leaders are at the forefront of the transition to enhance access and remove barriers for all students. One could argue, at the moment, that almost all students are non-traditional in some way. Over time, university leaders have recognized the work being done in PCE divisions and that it needs to be replicated on main campuses because they’re also serving non-traditional students.

Evo: Would you agree that the market isn’t traditionally what we thought it was?

EB: About ten years ago, I had a meeting with a vice provost at a university that I worked with. She said, “The work that you do will move to the center and become more important to the institution than the way we’re doing things now.” In the moment, I didn’t think that would happen, but she was right. I see this playing out all across the nation.

It’s about best practices in teaching and learning and good pedagogy. What we’re all here to do is serve learners, to help people change their lives and have a deep, meaningful impact in individuals’ lives and in the communities we’re serving. So, we’re all doing the same work, and people are viewing us in that light more so than they ever have.

Evo: What advice would you have to incorporate PCE into institution’s strategic decision-making processes?

EB: In my experience, some of the most effective encounters I’ve had are with faculty, so finding and identifying faculty members who can help advocate—both within academic senates and among institutional leadership—is important. Faculty can get the ears of administrators, presidents, chancellors, provosts and academic senate leadership.

Engaging on that front brings it all back to focusing on the student. Most institutions have become student-centric. If we focus on serving the learner, you can create those opportunities to have a seat at the table. Most institutions are now looking at PCE leaders, and I understand it’s not the case across the board, but finding those faculty advocates is a great way to start.

Getting out in front of other leadership is also important. Make sure you’re telling your story, talking about PCE, the students, the faculty and your impact on them. Take the time to reflect on all the good things they’re doing. That in and of itself will also help change perceptions.

Another element to that is getting your community and business partners to also serve as advocates. Create a strong advisory council or board with them. They’re often very influential within local communities. This, again, positions the PCE unit and leader as central to the campus.

Evo: Is there anything you’d like to add about this fundamental, partially philosophical, strategic, business-informed shift of PCE from the periphery to the core of the institution?

EB: It can be a sensitive topic, but the reality is that most PCE units are responsible for bringing revenue to the institution, increasingly at public universities and specifically where there’s been a decline in revenue from states or local governments. A PCE division or unit can provide additional resources to the institution, faculty and students. That’s an important conversation to include in any campus leadership discussion about the future of continuing education. 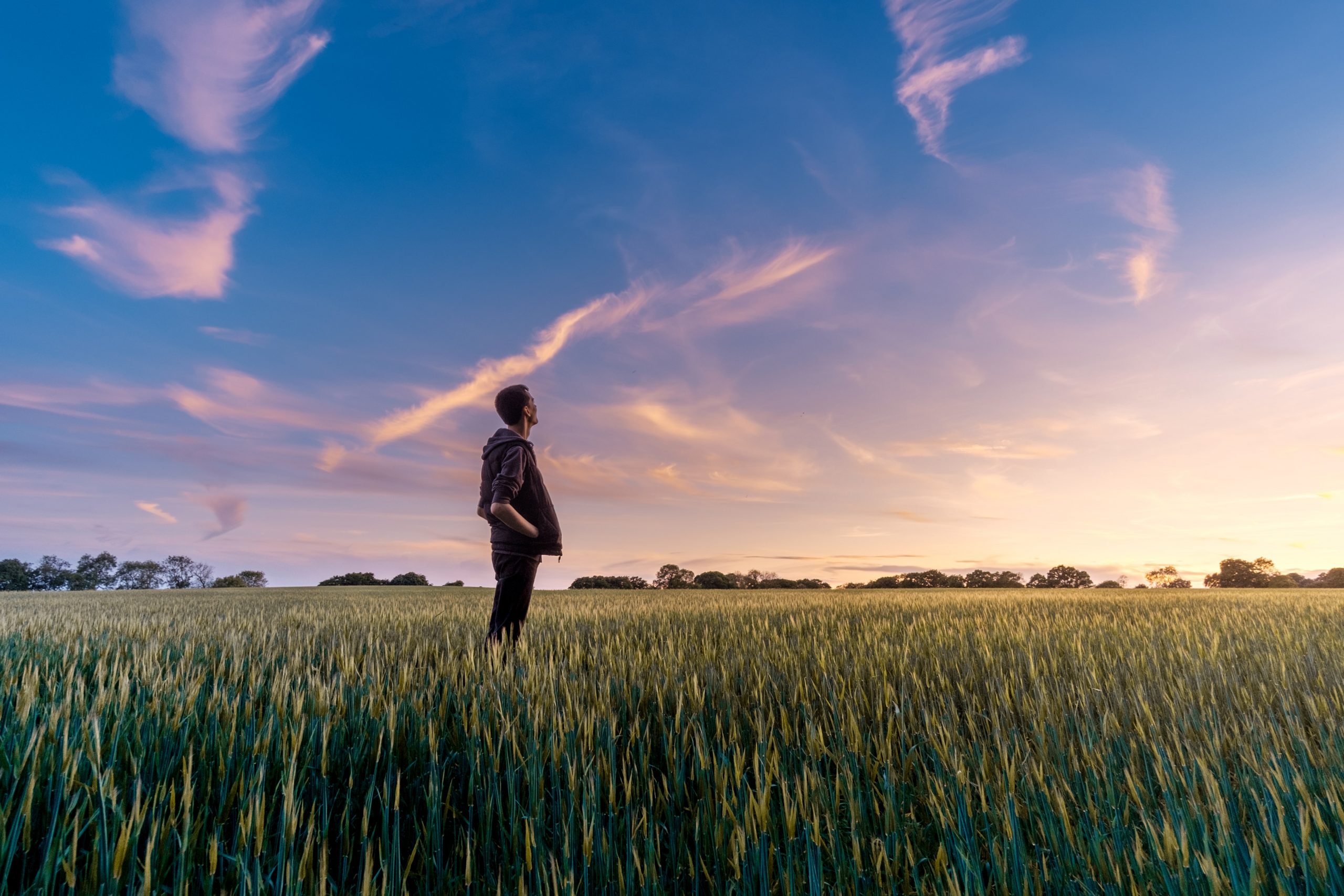