EvoLLLution NewsWire
Hybrid degree programs are providing working adults across America with access to career-advancing programming without the hassle of a full-time course-load or the isolation of a fully online program.

At Babson College, students can earn an MBA through a program that integrates online learning with occasional face-to-face classes. While the costs of a hybrid program are similar to those of traditional classes, these programs allow adults to juggle the demands of their work and family lives while gaining the knowledge and credentials needed to move their professional lives forward.

“The payback time was less than two years,” Joe Lane, a former non-traditional student who completed the program in 2010, told The Boston Globe.

Further, the hybrid model allows students more interaction with instructors and other students than its online equivalent; an element Lane said was significant in his own learning.

“The average student has 14 years of experience in the work world,” he said. “Sixty percent of my knowledge came from my peers.”

Though some skeptics argue that quality of learning is compromised in the hybrid model, a University of Central Florida study conducted last year concluded hybrid programs are as, if not more, effective than their traditional counterparts.

The Boston Architectural College is another example of an institution that has recently incorporated the blended learning model into their online-only certificate program. One adult student, 40-year old Keith Burrows, is advancing toward his degree in the hybrid program while continuing to work his full-time job. After starting in the online version of the program, , he said the hybrid approach better facilitates his learning.

“It’s a different experience when you’re communicating with someone you’ve met face to face,” he said. “You have a context for the thoughts and ideas they’re sharing online.” 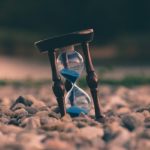 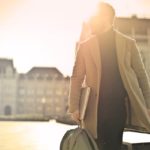 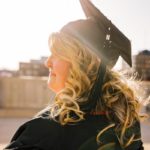 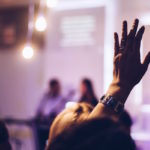