EvoLLLution NewsWire
More and more of Kentucky’s higher education students are going online for their learning, according to a recent report by the Council on Postsecondary Education.

According to the report, roughly 30 percent of students in Kentucky will take at least one course online in an academic year, and nearly 10 percent of students are completing their entire degrees online. In all, this adds up to a little over one quarter of all credit hours at community and technical colleges being delivered online. Four-year universities are experiencing a similar phenomenon, where nearly 17 percent of all credit hours are being delivered online; three times higher than when that ratio was last measured in 2005.

Allen Lind, the vice president of Technology and eLearning at the Council on Postsecondary Education, says the growth of online learning is transforming the higher education industry.

“It’s just explosive,” he told Chris Kenning of The Courier-Journal.

While colleges and universities are scrambling to provide their educators with the training and resources they need to successfully teach online, the transition to more flexible and student-centered models are a boon for adult students in the state.

“There was no way I was going to be able to attend college if it wasn’t for online,” said Jennifer O’Connell, a 36-year old business student who is juggling a full-time job and three kids while pursuing a degree . “You have to stay organized, but it’s every bit the same quality. When I transfer to a four-year college, I’m going to look for one with good online offerings.”

A 2011 Babson Survey Research Group study found that more than six million students are taking at least one online course nationwide. And, as MOOCs rise in popularity, non-traditional forms of online learning are becoming increasingly commonplace. As the delivery method becomes more popular, it seems as though former critics are turning over a new leaf on the subject. 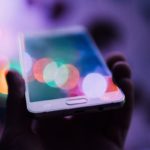 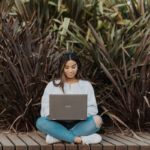 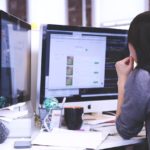 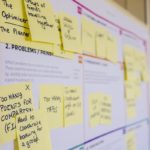 Online Education in the COVID-19 Era: 3 Questions to Help You Define Your Strategy