EvoLLLution NewsWire
In California, higher education leaders and government officials are proposing a number of different solutions to address the overburdening of the state’s public higher education system, both at the community college and university level.

In an effort to improve student graduation rates and increase government funding, California State University (CSU) is proposing to offer virtual science labs. If the proposal is approved, the web-based science labs are expected to improve access to some bottleneck classes that stand in the way of students progressing smoothly toward their credentials. This move is particularly critical given that 84 percent of CSU students are unable to complete their degree in four years due to limited access to required courses for their program of study, according to an article written by Campus Technology.

Of the 22 CSU-required courses that have been identified as bottlenecks, six of them are science classes with limited access to physical space on campus.

“If 50 percent of STEM wet labs during a semester could be virtual, and the number of lab sections are doubled and filled, a campus will have a 100 percent increase in the capacity of their facilities,” two CSU administrators said in a presentation, according to Inside Higher Ed.

Meanwhile, California’s community colleges are also struggling to meet high demand for select courses, but one proposed approach is considerably different from the front-running idea at CSU. Instead of simply moving courses to the online space, a bill was introduced by Assemblyman Das Williams to allow community colleges to charge a higher fee for off-peak offerings of courses that surpass their capacity.

“These same courses at the lower fees would still be offered during the regular academic year. But if students choose to pay a higher fee during a summer or winter session, this would allow them that opportunity,” Williams, the Democratic representative of Santa Barbara in California’s State Assembly, said in a press release. “This option would save students potentially thousands of dollars in living expenses by allowing them to take a course and transfer, rather than hang around for a year waiting for a class to open up.”

While faculty, students and the system chancellor have stated their opposition to this bill, it could be one way to reduce the pressure on a community college system that was unable to serve 600,000 students in the past academic year, according to the Public Policy Institute of California. 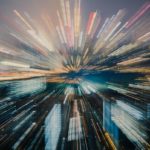 Fast Forward: Looking to the Future Workforce and Online Learning 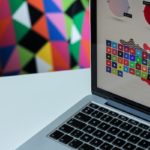 Consciously Designing an Online Environment for Every Learner’s Needs 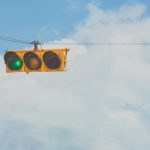 Get Ahead of the Curve: Preparations for a Successful Fall Semester Must Start Now 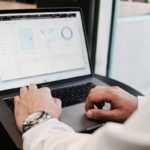