General or Specific Skills: the Challenge of Higher Education

In a previous article I explored which skills are academically considered desirable and which abilities are needed in the real labor world, and concluded that there are differences between both areas.

My personal experience after seeing so many generations of graduates of educational psychology in Mexico, tells me that the best option is for institutions to develop general skills, because unless each graduate is guaranteed a specific job when they complete their studies, there is no way they can learn the necessary practical skills for carrying out any professional work at 100%. In fact, even with specific skills it is difficult for a graduate to simply step into a job. Each graduate must recognize and maximize all their skills developed at the academy and conform themselves and their competencies to labor-market needs.

Some higher education programs must understand that society has no idea what the developed skills of each graduate are, and this can complicate the job search. For example, do you know all the skills from someone who has earned a degree in geomatics?

When institutions specialize, their goal is that their graduates can step into employment. However, the world economy shows that people may lose their jobs from one day to the next, even with highly specialized skills. Although highly-specialized and well-trained individuals can earn higher wages, they are also among the first budget cuts that are made by companies in trouble.

Higher education programs seek to respond to social needs, but society is constantly changing. For example, 20 years ago nobody knew what social media was; 10 years ago it was not very common for individuals to request programs about forensic research. Changes in technology and popular culture have certainly changed the demand for learning in these areas, though.

So using only my common sense, if institutions want to develop successful graduates, they should be developing programs that encourage flexible thinking, creativity and general skills, hoping that graduates have a strong enough base level of competency at graduation and an ability to learn that will allow them to shape those skills as required to succeed. This, of course, would give greater opportunities of finding future employment and having a more solid career.

There is research showing geographical trends in terms of skills. For example, jobs that require specialized knowledge tend to be concentrated in bigger cities in the United States, as shown in the research of Gabe and Abel (2012), which also found that jobs requiring generic knowledge are much more common than those requiring highly specialized.

Another study done by Bacolod, Blum, and Strange (2009) analyzed the role of soft skills and their concentration in the cities and industries. These types of skills enable more productive interactions since most successful workers, especially in big cities, typically have high levels of this type of skills.

A study in England shows that there are differences between early and late specialization in the context of higher education. Using a survey conducted in 1980, a study found that individuals who started working in a different area than their degree specialization had lower wages than those working in their area of academic development, but the differences disappear only few years later (Malamud, 2010).

Guthrie, in 2009 developed another study on graduates of doctoral programs in education, professional practice and educational research and found that even if programs develop different skills, graduates can find a job in a variety of areas because employers have no specific knowledge about the applicant’s particular skill; the focus of the employer is on the applicant’s general competencies.

Servage (2009) proposes that the doctoral programs prepare graduates to participate in non-academic careers based on the theory of human capital. In effect, he argues such graduates have much better chances of finding a job outside higher education than trying to exclusively access the academy, which is every day more and more limited.

In conclusion, I can say that the best thing higher education institutions can do for their students is allow them to generate as many skills, techniques as possible, both academic and personal. There will always be emerging fields, while others shrink, so leaving the academy with a set of knowledge and skills that could apply across the board is best. My recommendation is graduates should continue learning and diversifying all their knowledge to suit their current position. After all, you never know where your base skills will be necessary.

Dzib Goodin, A. (2012) Successful at the academy, less so at finding employment: different skills needed. Available at: https://evolllution.com/curriculum_planning/successful-at-the-academy-less-so-at-finding-employment-different-skills-needed/

Dzib Goodin, a. (2012) Creativity, when a + b is equal to innovation. Available at: http://talkingaboutneurocognitionandlearning.blogspot.com/2012/02/creativity-when-b-is-equal-to.html 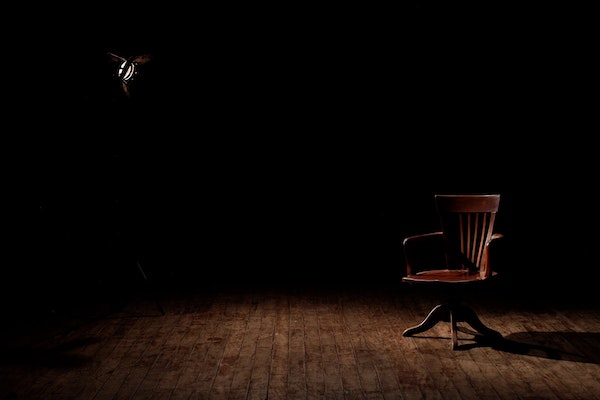 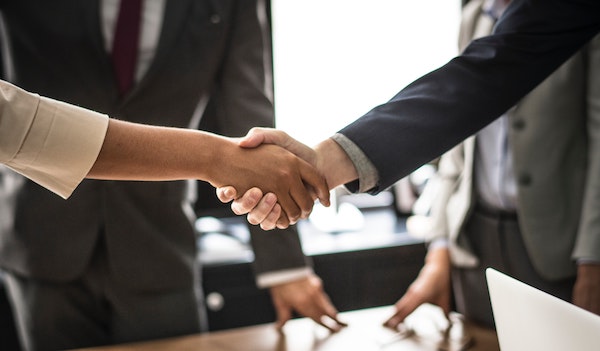 The Power of Partnerships and Pairings: Why STEM and Liberal Arts are Better Together 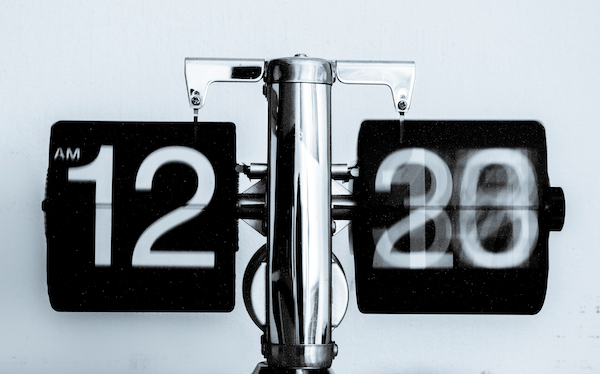 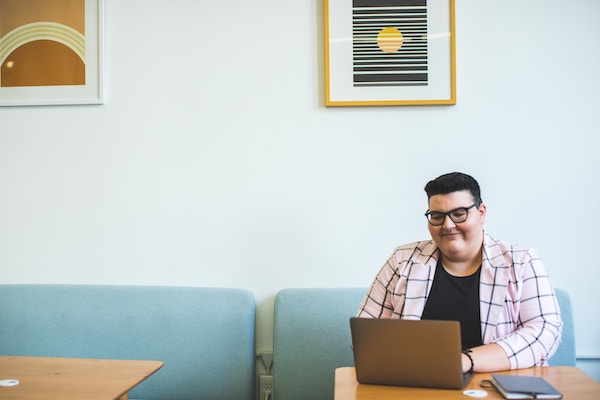 The End of the Homogenous MBA: New and Different Roles for Business Schools

Wallace Hopp | Associate Dean of the Part-Time MBA at the Ross School of Business, University of Michigan

I fully agree on needs advocated in this article. It’s not only preferable though, it’s highly necessary. And, of course, in the best case scenario the “highly educated” should be able to adapt their specialized skills, as well as learn to see how their work contributes to a larger society and in extension of that also be able to argue for the need of their work.
What I mostly are confronted with, is people who have no confidence in their own educational skills (or them self for that matter) – even while attending university they have no ideas of where they could end up, they complain that the market is bad, etc.. Such an attitude does not help such a problem, it only enforces it. And in the EU – where university is free –, this attitude might also suggest that a lot of students today attents university because it’s seems what they should do or that it’s more easy than to find a “regular labor” work. This surely is a welfare problem, but none the less a problem. I have many friends who educates them self without interest in what they study and without particular interest in pursuing work in which these skills are applicable. That means that a lot of resources are spilled, not only for universities but also in personal lifes. There is no sense in doing anything, without the experience of meaning and understanding of larger connections about what YOU do and how that affects EVERYBODY. Even living like a hermit, or in any other way isolated from society you are depending on earlier generations of knowledge which you carry with you; always affected by the shapes of civilizations and landscapes from the use of earlier generations.
Learning a large variety of skills and and knowledges, academical and personal, are musts in a social environment where the human condition are changing rapidly.

It seems important to notice that, we will always be affected by our skills and what we’ve learned. Even in a work situation where we would not be directly using our skills, we are still affected by them, in a way that gives each of us a unique personality. Learning general techniques that enables us to adapt skills ad hoc, is not only a good idea: it’s a must.

I agree with your comment, it’s a problem I have seen in Mexico and Argentina, I didn’t know this situation can be similar in Europe. An argentine researcher told me the problem is the “obligation” of higher education, ecause as you say, students feel they “have to” be there, and they can’t find passion. They can’t see a future and of course skills are not important, but the grades.

Motivation is the keyword you are highlighting. When I write or talk about motivation, usually people say: yes!,children need it, but not higher education students!. But as you say, if we don’t focus on that, we are not helping to find the other key: passion.

Thank you so much for you comment, you can be sure I am listening and I’ll find a way t write about it, because there is no doubt in an important part of the Higher Education Puzzle.

Thanks for read Evolllution and our articles:)