As credentials are becoming increasingly popular, the market is beginning to flood. Higher ed institutions are creating new offerings that they may not even need—or have the lack of funding for. What’s important is to take a step back and evaluate what is actually needed to help adult learners get back into the workforce fast and efficiently, while being transparent and accountable. In this interview, Anthony Carnevale discusses the change we’re seeing in non-degree credentials, what to consider before creating a new offering, and how to illustrate its value in your messaging.

The EvoLLLution (Evo): Since the start of the pandemic, how have colleges and universities started to see credentials change, especially when it comes to non-degree credentials and certifications?

Anthony Carnevale (AC): There’s a general shift in the relationship between education and the American economy, which is quite strong. And the reason it happened is that skill requirements went up, and employers began to believe, quite rightly in the end, that the way they could get the skills that needed expanding beyond what was acquired, say, in the 70s. So, they shifted to using post-secondary education and training credentials.

We have become a very credentialed society, and there is a downside to that. Opportunity@Work’s Byron Auguste has shown that there are a lot of Americans qualified for jobs but don’t get them because they don’t have the credential needed.

On the other hand, it needs to be said that the credential is considered the best indicator that people have the necessary skills, and employers’ hiring patterns since the mid-80s have proven that. Hundreds of millions of hires and promotions are based on that idea, and employers seem to think it works. That volume of market decisions proves it does. But Byron is also right in that we have credentialed the hell out of our economy, and it hurts exactly the people you would think it would hurt: underrepresented minority groups, low-income students, and women. If you’re going to make your way in the labor market now, you still do it by changing jobs. That’s another thing that began in the 80s—not sticking with your employer. But if you don’t have credentials, it’s very hard to change jobs. So, we’re between a rock and a hard place here.

Evo: In 2019, they found that 50% of American adults considering an education enrollment were looking at alternative credentials or non-degree programs. In 2020, it’s 66%. Is this a response to market demand and higher ed taking the non-degree space more seriously, or is it a genuine reaction to correct some of that credentialism in the labor market today?

AC: It’s not a reaction to try and reject credentialism; rather, it’s really an extension of credentialism. When I graduated from high school, you had to go get a bachelor’s degree, and that meant you went to college. It’s not anywhere near that simple anymore. There is a wide variety of credentials. The other thing is that not only have the credentials become more valuable but a credential’s specificity has become more valuable. That means that you can get a very quick credential, say, in a heating ventilation and air conditioning program, and you’ll make more money than a lot of people with BAs. On the other hand, if you look 20 years further, a lot of the BAs will have caught up with and surpassed you—but not all of them. So, it’s a much more complicated game than it used to be.

And we’re expanding credentials. Congress and state governments are moving fairly rapidly towards developing short-term training subsidized by federal money. The House Higher Education Bill has a training Pell Grant in it, which would have been impossible five or ten years ago because the whole higher education community would have risen up and stopped it. They’ll still try to stop it. And they may, but we’ve come to the point where political leadership have their finger on the pulse of the nation and know that this stuff sells and works.

Evo: What are some important factors that college or university leaders should consider before creating a new credential offering?

AC: They should consider whether they should create the offering or not. The American credentials market is essentially supply-side driven. Educators say, “Let’s offer a program in this. Let’s offer a program in that.” If they can get students to sign up, it’s a money-maker. And as a result, we have what is essentially a cafeteria system. Every institution, especially universities, have to offer every credential. And if somebody down the road invents a new one, they have to replicate it. All this goes on with no actual proof of outcome.

As a result, the government is paying for more and more higher education, and they want some sort of regulation of outcomes—both in terms of graduation rates and job placement. So, there is transparency, and who’s not in favor of transparency? But as everybody knows, transparency is the slippery slope to accountability, and that’s what’s coming.

AC: Gainful employment by any other name would smell as sweet. It probably won’t be called that anymore because there are phrases you can’t use in public policy. If you want to go after the for-profits, you can use gainful employment because it signals to everybody that you’re punishing somebody. But we’re headed for a very transparent system, in which we will have to make hard decisions. We all have different values, but you have to make hard decisions, like who will be subject to some sort of earnings and employment standards.

The most sensible place to work towards is one where degrees are not subject to gainful employment standards but training programs are. Specific degrees are the ones that sit in that fuzzy place, where it’s difficult to push back against them, but people who earn them know exactly what they’re worth. In other cases, the government needs to step in and say, “No more Trump universities.”

Evo: How do you think higher ed institutions can help more adults get back into the labor market and into roles that are hopefully a little more recession-proof?

AC: As a nation, we’re very bad at helping adults learn. Our system, in spite of all the rhetoric about lifetime learning, is never aligned with anybody’s budget. The Europeans do that; we don’t. We’re probably going to have to learn to do it because the basic agreements on trade and technology in American economic policy are failing, and we’re going to have to find a way to take care of American workers. So, I think training is coming for adults. But at the moment, our system is almost entirely dedicated to transferring younger people into labor markets.

Evo: How does our credential ecosystem start to create something beyond just a series of very expensive signals?

AC: In the end, it has to be driven first and foremost by transparency and accountability. That is the standard market solution, and every economist and most politicians agree with that. What’s missing is a counseling system that helps people figure out how to use their knowledge and understand the different kinds of returns they can get from different programs. That is the American solution. It seems doubtful to me that it will go beyond traditional market solutions. That in and of itself is pretty radical for American higher education, but it’s coming. In the end, that is going to be our first attempt—information and accountability. And then hopefully we build counseling and student services systems that help people use information to serve their own purposes and not those of American employers alone.

Evo: Do you think the 60-year curriculum model will start to address some of the challenges in our credentialing system, or is it a coat of paint over a traditional system?

AC: For the moment, it’s a very nice idea, but that’s about it. We spend probably somewhere between five and $600 billion a year on post-secondary education in the United States and $3 billion a year for adult job training out of the US Department of Labor. That tells you the differences. And many other countries are better at this. They spend significant shares of their gross domestic product (around 2%) on what’s called active labor market policy, which means you have much more solid training and job guarantees, and much more solid unemployment insurance and retraining systems. We just never built that here; we tried to. There was the New Deal, which moved in that direction substantially, but that passed away. When Jimmy Carter was president, he tried to build a comprehensive employment and training system, and that failed miserably. There wasn’t any support from Congress ultimately.

Everybody runs on the idea of lifelong learning and job training, but what you learn, if you work with politicians, is that stuff doesn’t sell very well. What sells with the American public is promising employment. That’s what Donald Trump did; that’s what Joe Biden is doing, although he does intend to build out the pre-K through higher education system. But when you stand up in front of a bunch of American workers and you say, “We’re going to give you training,” what they hear, especially if they are older is:, “You’re going to be fired, and we’re going to give you training.” It has a negative effect on an American adult audience.

Evo: How do we message the idea of reskilling and upskilling in a way that resonates?

AC: Policymakers need to build a strong, lifelong learning system that will sell itself by offering family supports for working women. That is one of the leverage points in this, that you can get votes if you’re talking to women because of their responsibility to their own families, as well as their partners and parents, so there is an opening there. But what we’re fundamentally dealing with here is rewriting the social contract that we established after World War II, in which the government’s real responsibility was to build a market economy, sustain it and enrich it, so it provided jobs. It’s just much more complicated now. You don’t go to work at Chrysler when you’re 18 and retire at 55. It’s necessary that we modernize the relationship between our human capital development system and our economy, and gradually we’re doing that.

Evo: Is there anything you’d like to add on building a credential or learn-work ecosystem that actually makes sense, not just for 2020 but for 2050 and beyond?

AC: In the end, we know that transparency and accountability are missing. The other thing we need is something to help individuals translate their own interests, values, personality traits, and abilities into meaningful career pathways for themselves. That’s the missing link between the information systems we’re building now and the people who need them. 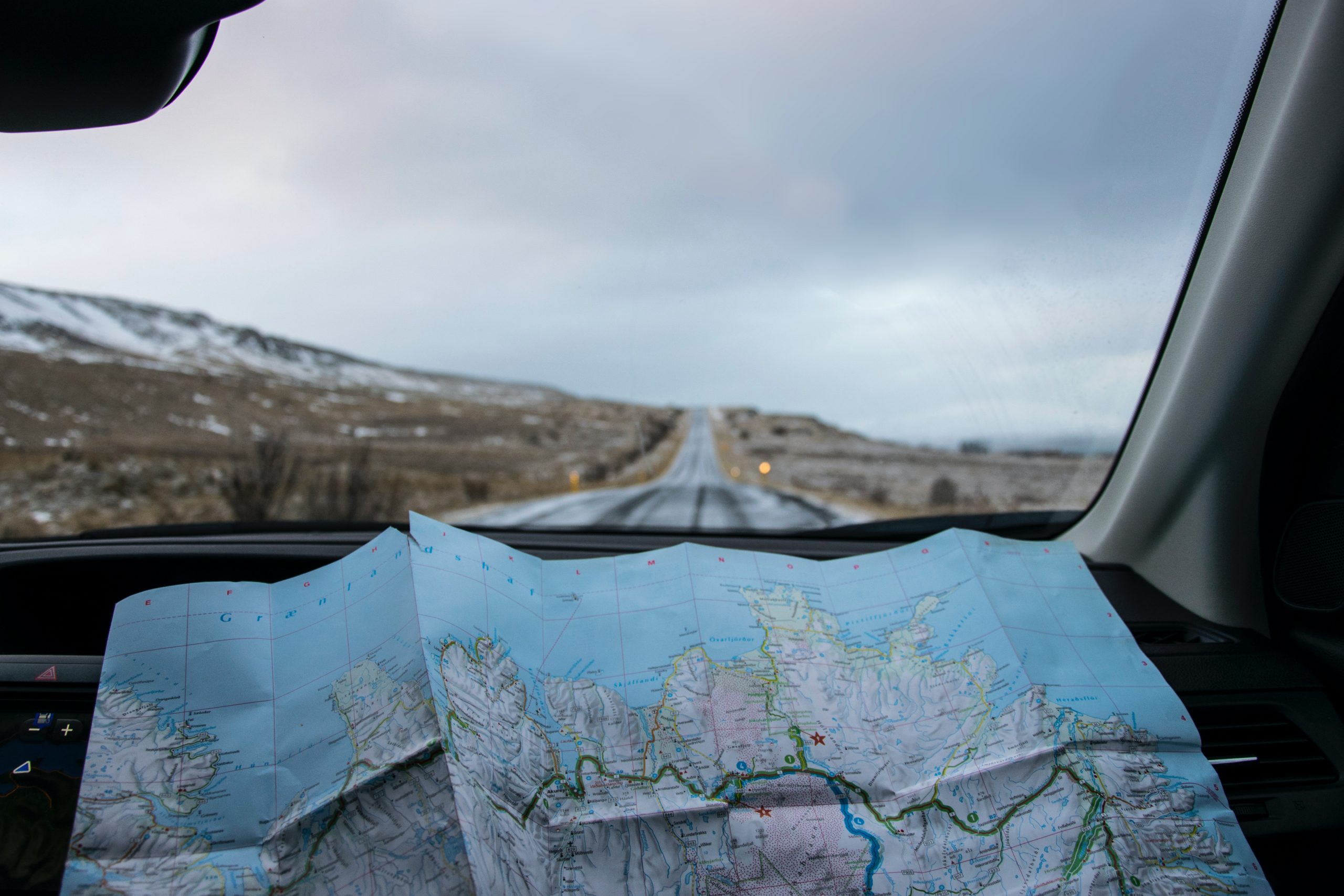 A Career Roadmap for Master’s Students in STEM 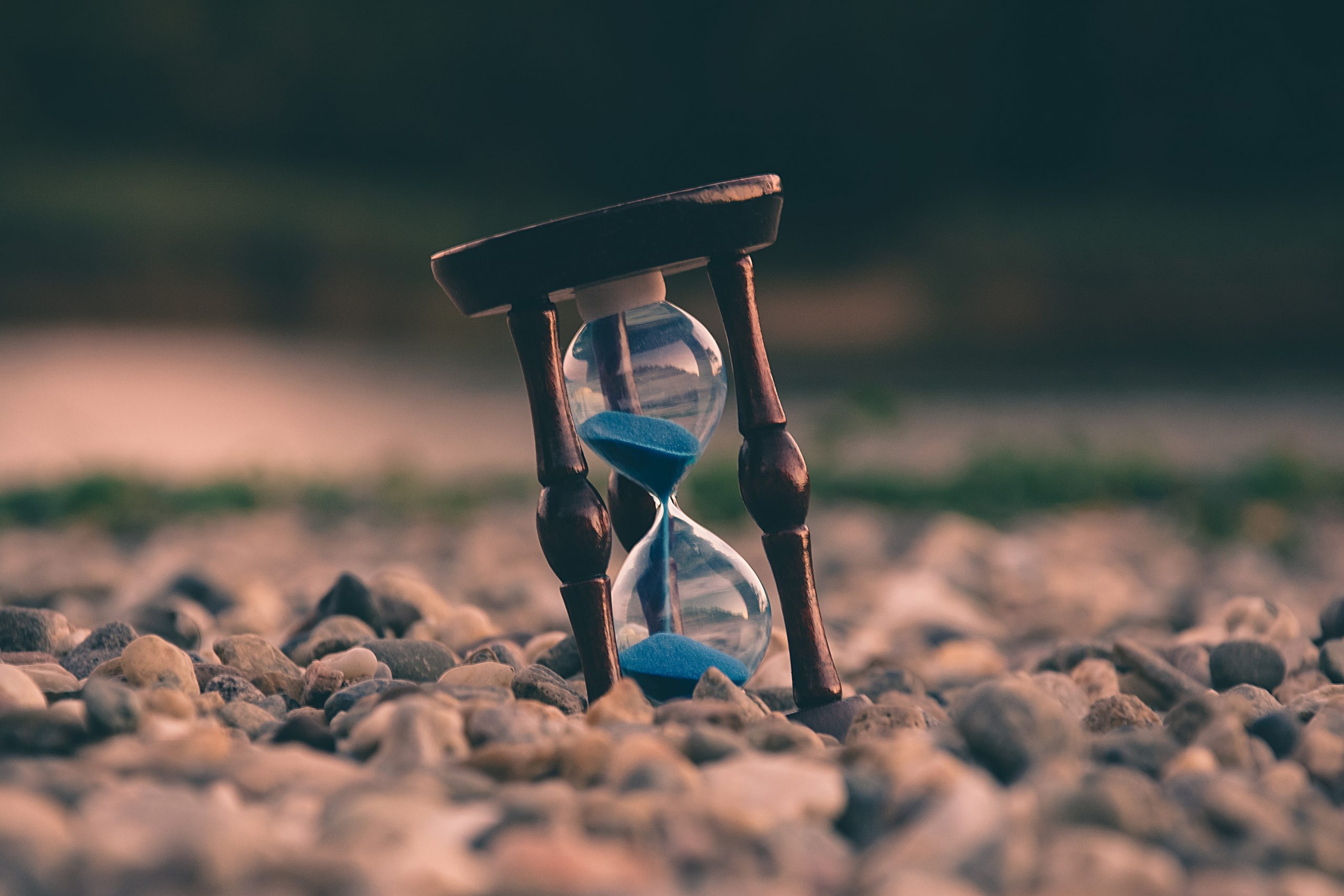 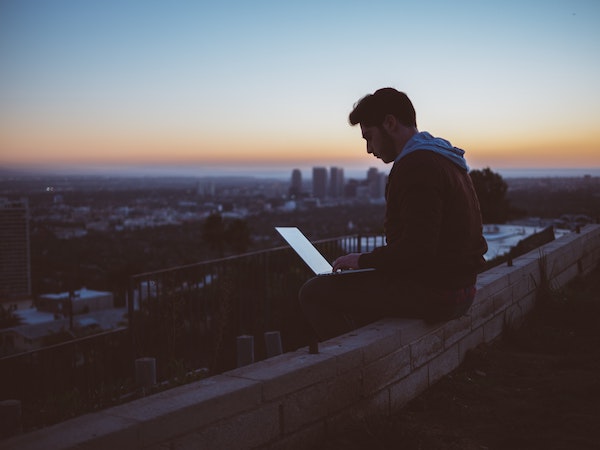 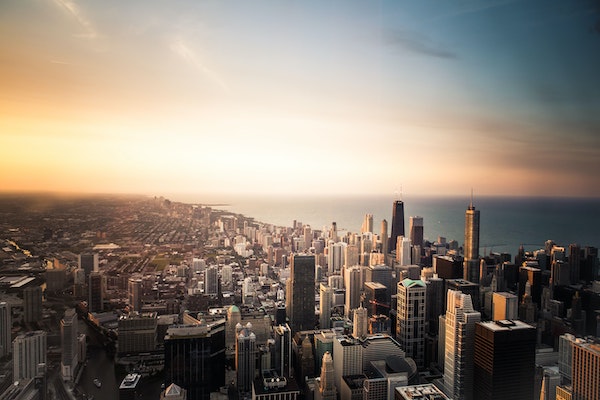