Forging Pathways to Good Jobs Without a BA: Assessing the Value of Sub-Baccalaureate Credentials

Neil Ridley | Director of the State Initiative in the Center on Education and the Workforce, Georgetown University

For four-year universities across the United States, the focus—and often the metric used to judge their success—is degree completion. But how important is a bachelor’s degree to finding good work and launching a career? Depending on the industry and geographic location, the Georgetown Center for Education and the Workforce has found that the degree might not serve as the only pathway to employment that we once thought. In their recent report, Good Jobs That Pay without a BA: A State-by-State Analysis, researchers dove deep into their prior national report findings to understand how sub-baccalaureate credentials support students’ pathways to good jobs across the United States. In this interview, Neil Ridley reflects on some of their findings and shares his thoughts on how colleges and universities could leverage this data to improve employment pathways for learners.

The EvoLLLution (Evo): How do you define “good jobs”?

Neil Ridley (NR): Our researchers at the Georgetown University Centre on Education and Workforce defined two thresholds of “good jobs” for workers without a bachelor’s degree. For younger workers, which we defined as between the ages of 25 and 45, a good job has a threshold of $35,000 per year which works out to roughly $17 per hour. We set a slightly higher threshold of $45,000 per year for workers who older than 45, to account for some of the differences in earnings across the lifecycle.

When you look at all the good jobs for workers without a bachelor’s degree as we’ve defined them, we find the median to be right around $55,000 per year.

Evo: What are some of the drivers behind the growth in good jobs that do not require a BA?

NR: In our national report, Good Jobs That Pay Without a BA, and in the accompanying state-by-state analysis, we found that from 1991 to 2015 there was a shift in good jobs for workers without a bachelor’s degree from traditional blue-collar industries, including manufacturing, towards good jobs in skilled services, such as healthcare—health technicians and nurses and other jobs in that industry. That shift is really one of the main drivers in terms of where you see the growth in good jobs for those without a bachelor’s degree, and a change in the composition of those jobs.

Evo: Why is there so much disparity between states when it comes to job opportunities for individuals with sub-baccalaureate education?

NR: In the state-by-state report, we were surprised at just how much variation we found beneath the surface of the national trends. Let me point to a few factors to explain why job opportunities for sub-bac workers vary so widely between states.

The second factor is that states have different economies and different job markets, which have different levels of opportunity for workers without a bachelor’s degree. Some states have been hit harder than others by losses of good jobs for workers without a bachelor’s degree, and that’s especially the case for states in the northwest and the northeast, most notably in manufacturing. By contrast, some states still have a large concentration of good jobs in manufacturing, mining, oil and gas production—industries that have traditionally paid well for jobs for workers without a bachelor’s degree. Some of the upper plains states, Wyoming and North Dakota in particular, and Texas as well, still have some of the traditional industries that continue to provide good jobs for those workers.

So the industry mix varies across states, and the economies are very different too. That explains a lot of what you see in the differential growth rates and opportunities for those without a bachelor’s degree.

Evo: Given the variation, is it even possible to define a type of sub-baccalaureate credential or level of education that is ideal for people to get in order to access good jobs?

NR: In both our state-by-state and national analyses we found that, in almost every state, workers with associate’s degrees increase their share of good jobs over time. This was the one education group that was actually able to increase the number of good jobs held between 1991 and 2015 in manufacturing. Every other education group—those with high school diplomas or less than high school—generally lost ground. So, an associate’s degree is an important credential, while good jobs have been moving away from those with a high school education or less than high school.

One other point we know from our work beyond this study is that workers who earn certificates, especially in some technical field and STEM field, can do quite well in the labour market even if the certificate is their highest earning credential. Increasingly, workers who earn non-degree credentials, including industry and professional certifications, earn more than those who don’t have that credential. A classic example of this is in the information technology field, where some entry-level industry certifications get you in the door and others allow you to specialize.

What’s clear from our research is that people are obtaining and finding value in credentials other than traditional degrees.

Evo: With this data in hand, how do you hope universities and colleges adapt their credit-bearing and non-credit program offerings to ensure that their students have opportunities to access good jobs?

NR: What we’re hoping is that our research—the two reports we’ve issued so far and the two we hope to release in the next year or so—will spark a conversation about where opportunities can be found for workers who do not complete or do not earn a bachelor’s degree.

We hope that educators and administrators will use our data to drill deeper into their program offerings and look at providing more non-credit programs, which are often overlooked by colleges and universities. Our data provides a great starting point, but educators and administrators will need additional information on the wage and employment outcomes associated with their programs of study. Fortunately, more than 40 states have made some of the necessary connections between college data and employment data—that is, what people earn, where they’re employed and what they earn after they leave the program. This will provide the figures needed to align the program offerings with what’s available and what’s most in demand for workers without bachelor’s degrees.

From there, colleges and universities will need to work with employers more closely to understand what types of industry and professional certifications are valued in the region or in the labour market. By engaging with employers, colleges will be able to build relationships and provide those in-demand credentials to non-degree-seeking students. It’s not the easiest thing to do, but it’s well worth the effort.

Evo: Is there anything you’d like to add about your findings and what it takes for institutions to ensure students are on pathways to good jobs?

NR: Our research has come at a promising time, when policy-makers and educators are looking more closely at career and technical education.

Our data is a great starting point for colleges and universities—especially community colleges and technical colleges—to start from, but it’s only a starting point. A lot of good work can be done by looking within the college at how credentials can be connected or stacked in such a way that allows students to progress towards a next credential, and ultimately, a degree.

In addition to connecting to employers, which is an important task across the country, the other critical piece of work for colleges is to look within the college and build those sequences of courses and credentials that will make sense for students and ultimately for employers as well. 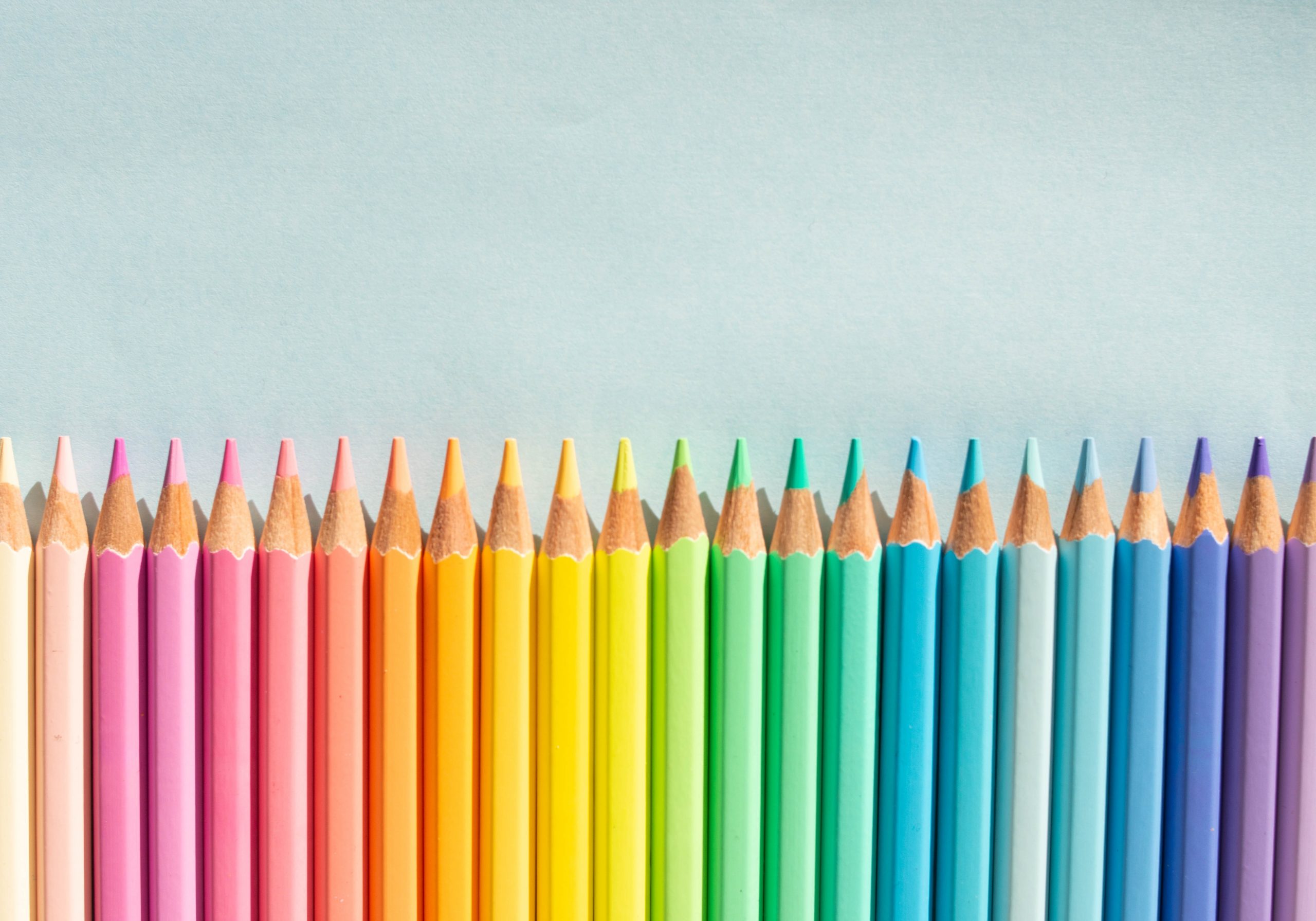 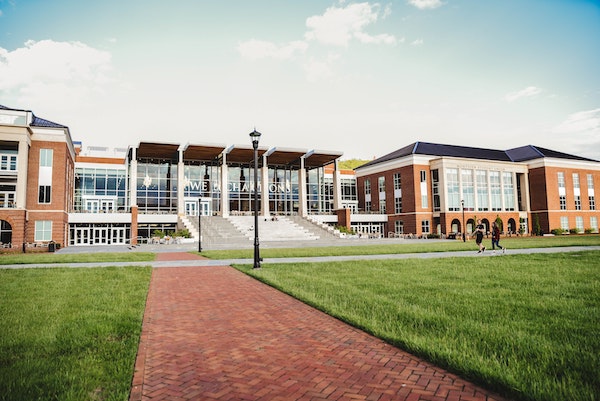 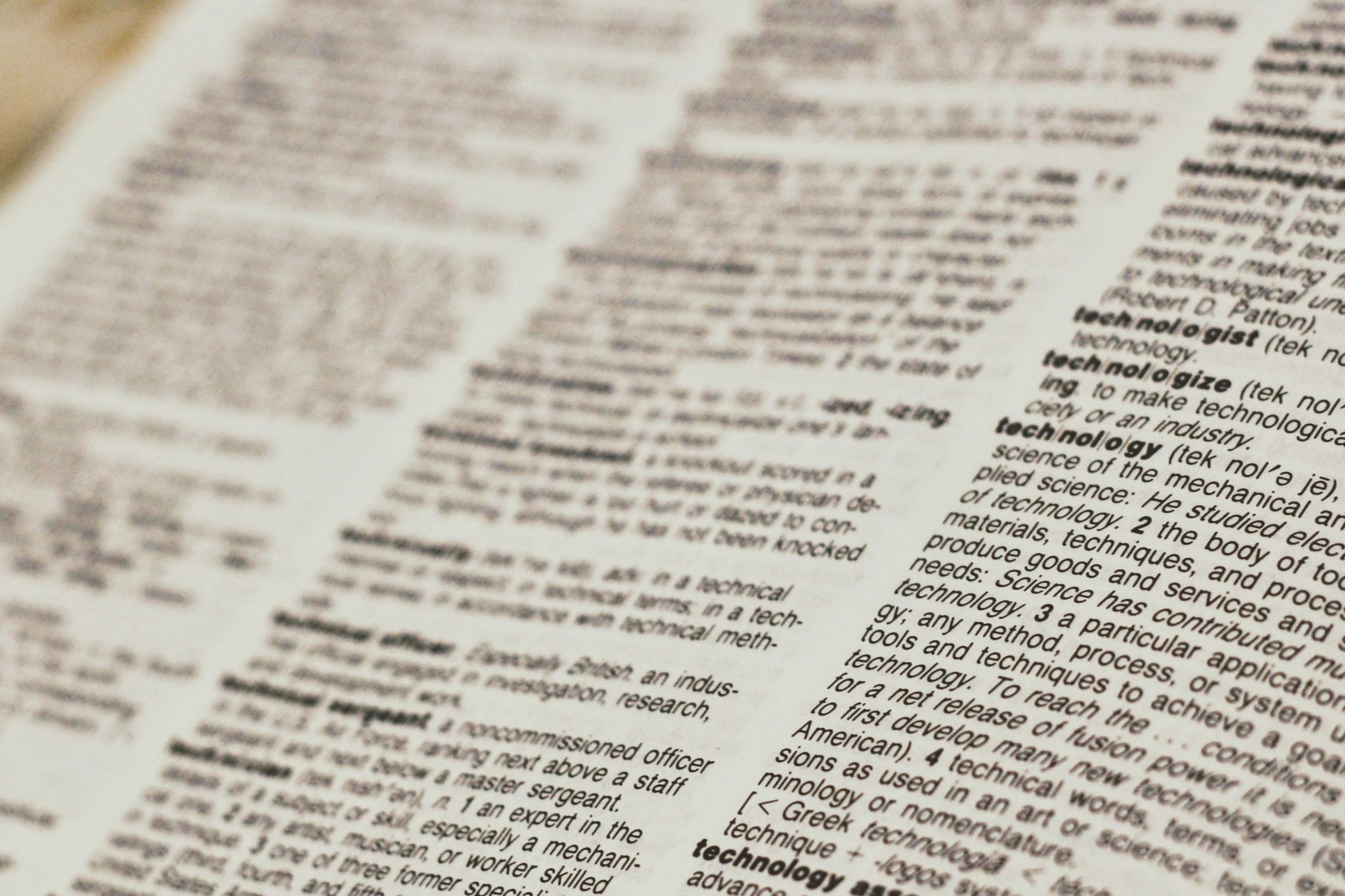 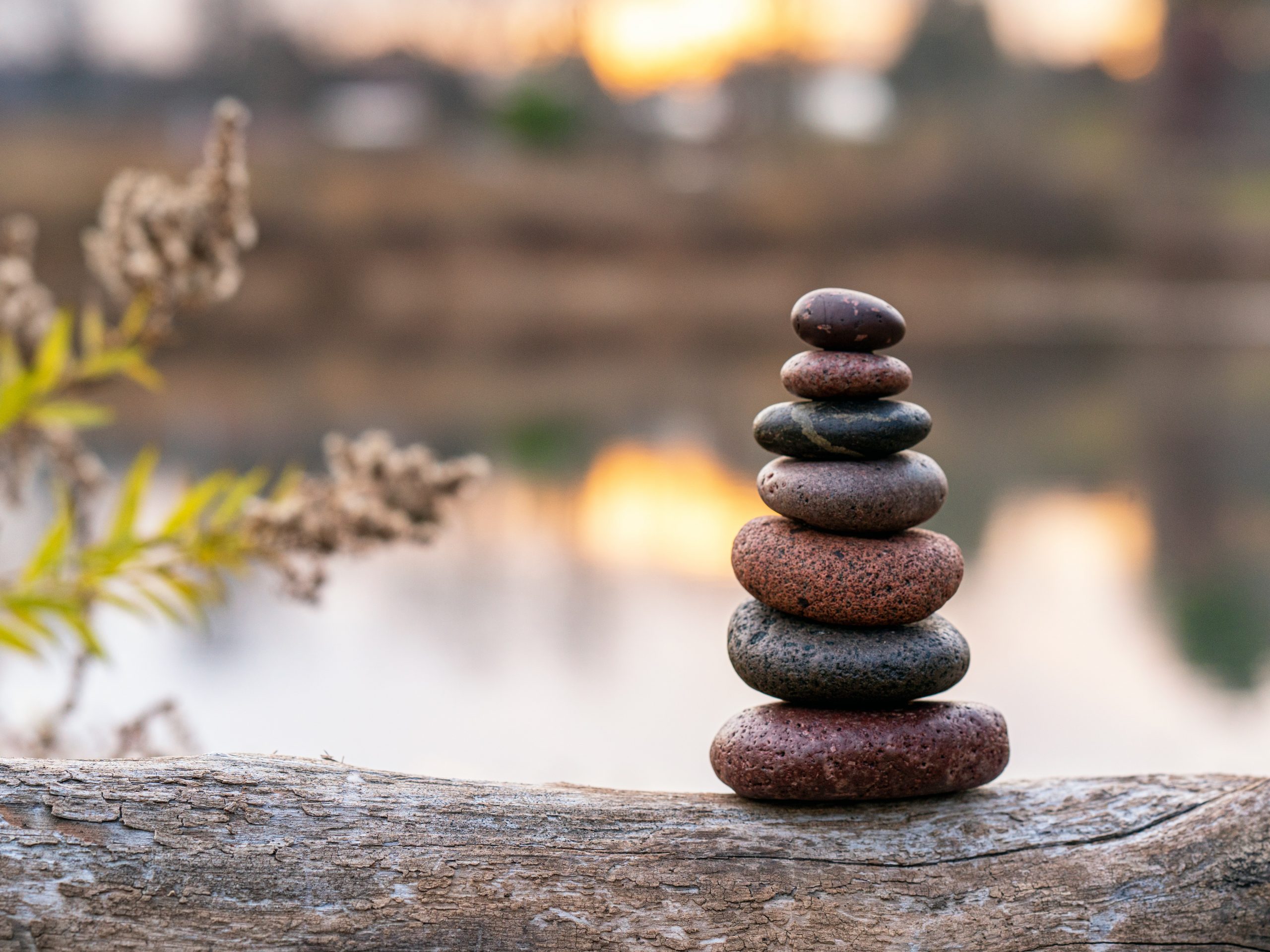 Matt Bergman | Associate Professor of Organizational Leadership and Learning in the College of Education & Human Development, University of Louisville