EvoLLLution NewsWire
Legislation introduced on Wednesday could change the landscape of higher education in California.

Senate Bill 520 proposes that state public universities should be required to issue credit for completion of courses that are not their own. Under the legislation, the credits would be granted to students who are unable to register for a class at their own university due to it being full.

“We want to be the first state in the nation to make this promise: No college student in California will be denied the right to move through their education because they couldn’t get a seat in the course they needed,” said Darrell Steinberg, president pro tempore of the California State Senate, told The New York Times.

Budget cuts leading to reductions in course offerings are seen to be the main reason why many students are left waiting to advance through their education. More often than not, students find themselves unable to register for a class because it fills up, forcing them to add semesters and years in order to complete their four-year degree, according to The New York Times.

It is expected that among the courses likely to be approved under the legislation will be a selection of Massive Open Online Courses as well as other low-price online courses offered by various higher education vendors.

“It’s almost unthinkable that so many students seeking to attend the public colleges and universities are shut out,” Molly Corbett Broad, president of the American Council on Education, told The New York Times. “I definitely expect it to spawn serious deliberations within the faculty.” 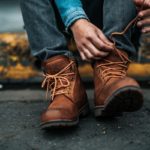 Developing Skills That Lead to Jobs: Designing the New Normal with a Four-Point Plan 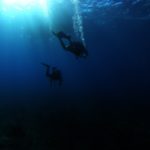 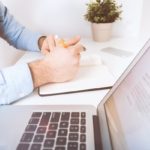 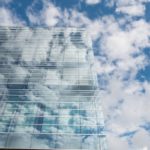 When Funders Call For A Map of Credential Transparency Initiatives, We Should Pay Attention