Applied and Experiential Learning
Published on 2012/05/04

Competency-Based Education Still In The Backwoods

The major innovation? Moving away from the credit-hour and defining academic success by demonstration of skill mastery rather than time-in-seat.

This innovation was supported widely. Secretary of Education Arne Duncan said last year he wanted institutions like WGU to become the norm in higher education. In 2005, a law was specifically designed for WGU, allowing them and similar institutions to become eligible for federal financial aid programs by directly assessing how much students were learning, independent of time in class.

However, WGU elected not to pursue this path, choosing instead to dividing learning competencies it expects students to achieve into units which are equated with a particular number of learning hours.

It’s argued that this is a result of uncertainty from students, state funding agencies and employers looking to provide learning options for their employees. All three groups, according to Department of Education officials, were more comfortable with the credit-hour based approach.

Sticking with this approach, according to WGU’s President Robert Mendenhall, have facilitated student transfers to other institutions and allowed the university to better deal with tuition reimbursement.

So it seems that while government officials are gung-ho to start moving down the path to competency-based learning—departing from the credit hour—it’s higher education stakeholders who are holding the process back. 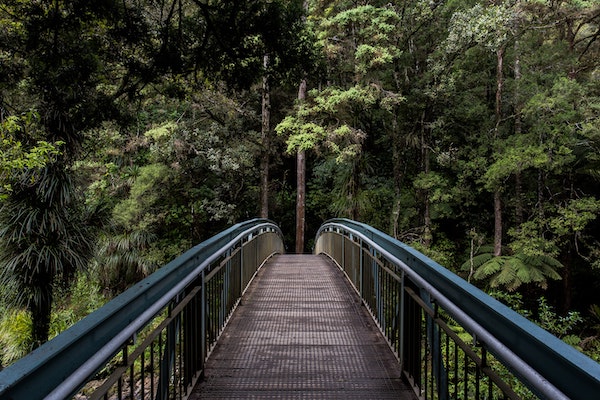 Building a Bridge Between Degree-Credit Education and the Workforce 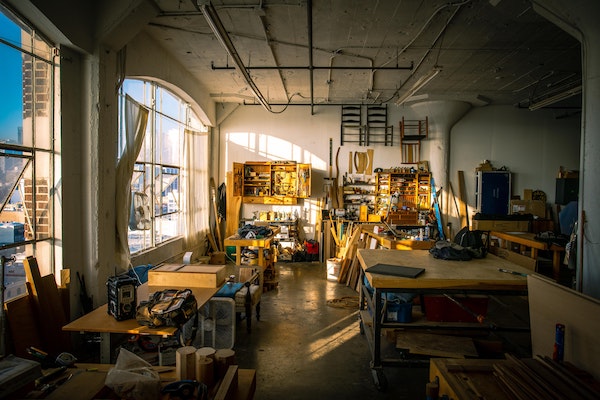 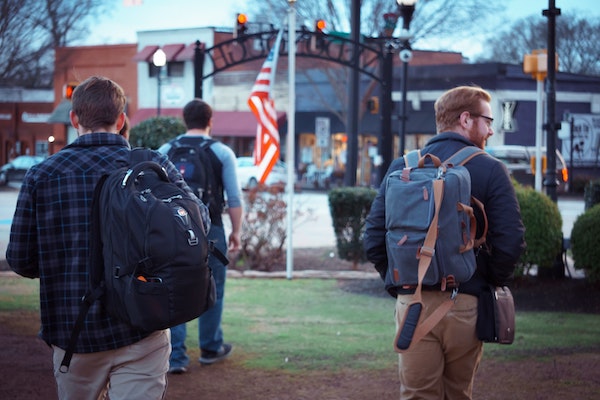 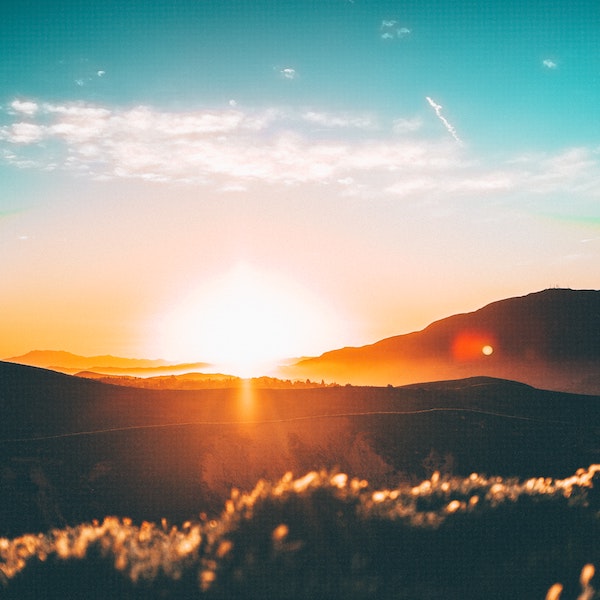