Applied and Experiential Learning
Published on 2016/02/29

A CBE Overview: The Recent History of CBE

There has been a lot of buzz around competency-based education for the past couple of years. Many new programs have been developing in higher education, and it seems like CBE is the “MOOC” of the moment—ubiquitously mentioned in colleges and universities—fresh-faced and fancy-free, unburdened from a legacy past. This is not exactly the case. Just as MOOCs didn’t invent free online education, CBE didn’t crop up in the past couple of years. The use of CBE models has been gaining traction since playing out at a series of innovative institutions that embraced the model long before it was the disruptive flavor of the month.

It’s often difficult to actually define CBE because there are so many variations in programs. While acknowledging the diversity of models, the operational definition used for this article is pulled from several sources in the field.[1] A CBE program, for the purposes of this series, offers:

Elements of the model are clearly up for grabs, however. Some CBE programs utilize little or no adaptive instruction. Faculty, coaching and support models vary widely. Some programs aren’t truly self-paced. However, they all share the “prove it” philosophy of learning. Instead of basing learning on the Carnegie Unit, learning would instead be documented and transcribed on the basis of what students prove they know and can do.

The Carnegie Unit was created in the early twentieth century as a method for calculating which colleges and professors were eligible to participate in the first pension system that Andrew Carnegie established with a $10-million donation to the Carnegie Foundation for the Advancement of Teaching. To determine what colleges were eligible, the foundation created the system to determine what a successful high school course of study would include, and one year of study in a given subject area, calculated at five days a week, was determined to be one Carnegie unit.

Though it was never the intent, this calculation of number of instructional hours became a proxy for learning. This was quickly recognized as an insufficient way of documenting learning—or even indicating that learning had occurred. In 1934, the then-president of the Carnegie Foundation Henry Suzzallo wrote that educational systems should have greater flexibility in learning while being increasingly transparent about learning performance standards.[2] In 1938, another critique of the Carnegie system of units and credits came from the Carnegie Foundation. As a result of a study that indicated that students’ level of knowledge remained constant, rather than increasing, throughout college, Walter A. Jessup, at that time the president of the foundation, wrote that the Carnegie Unit was not good enough for American Education.[3]

In 2010, former U.S. Secretary of Education Arne Duncan said in a speech to the American Enterprise Institute, “A century ago, maybe it made sense to adopt seat-time requirements for graduation. … But the factory model of education is the wrong model for the 21st century.” Despite these critiques of the validity of using a fundamentally passive, time-based calculation as a proxy for either the learning process or assumed skills and knowledge, the Carnegie Unit is still the overwhelmingly dominant mechanism used in institutions of higher education, in part due to requirements for Federal Financial Aid, again noted by the Carnegie Foundation in its 2010 report The Carnegie Unit.

Though CBE can be traced back even further, based largely on behaviorism, for the purposes of this article, let’s start with the 1960s and 1970s as “recent history.” When college became accessible to a wider student audience through the Higher Education Act of 1965, and the subsequent grants through the U.S. Department of Education that were administered through the Fund for the Improvement of Postsecondary Education (FIPSE). These experiments were designed to expand access to underserved, non-traditional adult learners, a common theme in the rationale for the contemporary programs in development today.

Some initial recipients of FIPSE grants for the development of CBE programs were Alverno College, DePaul University School for New Learning, Empire State College and Regents College, which has since been renamed as Excelsior College.

A collaborative process with deep faculty input was conducted in the late 1960’s in order to determine what learning outcomes were most important for both departments and courses, resulting in the definition of four global learning outcomes that were subsequently expanded to eight core competencies. Students’ progress through these competencies is described through a series of progressive developmental levels.[4] Grades are not awarded at Alverno College. Rather a “narrative transcript” is provided to illustrate student accomplishments.

The curriculum and pedagogy of Empire State College has been highly individualized from its inception, focusing on serving traditionally underrepresented groups in higher education. The Empire State model embraces self-directed learning. Students partner with faculty members and develop learning contracts that empower them to contribute to the design of their education. Up to 75 percent of a students’ bachelor’s degree at Empire State College can be accounted for with credit for prior learning (aka Prior Learning Assessment or PLA).[5]

This individualized approach is akin to “mass customization” whereby “students can approach the degree programs entrepreneurially, designing their own degrees and taking advantage of different methods of instruction and content delivery.”[6] The college also began offering online courses in the 1980’s, now embracing an “open” philosophy, even leveraging the use of Massive Open Online Courses (MOOCs) to allow students to gain college credit for their achievement in these large open courses.[7]

Using a variety of methods for designing and documenting learning experiences, TESC also incorporates PLA, credit transfer, and credit by exam and were also early adopters of online courses, piloting their use as early as 1987. “FlashTrack” is their independent study program where instructional materials and exam software are sent to students on a flash drive, though students can also take advantage of fully online degree programs.[8]

At the time of its inception, Excelsior College—which was founded by the New York State Board of Regents—was called “Regents External Degree Program” or REX. Funded originally by private foundation dollars through the Ford Foundation and the Carnegie Corporation, it became a separate private, nonprofit college in 1998 and subsequently changed its name to Excelsior College in 2001.

The Connecticut legislature established Charter Oak State College in 1993, designing “Degrees Without Boundaries” to meet the needs of women returning to college. Originally focused on credit-by-exam and PLA, instruction was added in 1998, with the majority of students enrolling in online courses.[9] Charter Oak State College requires a three-credit portfolio review course to help students organize their learning artifacts and reflections.[10]

DePaul University’s School for New Learning was founded as a liberal arts-focused institution for a non-traditional student audience over age 24. Their Bachelor of Arts with Individualized Focus Areas has a framework of 50 competence statements in three areas (1) Lifelong Learning Area, (2) Liberal Learning Area, and (3) Focus Area. The program employs a hybrid model, using both competency-based and course-based learning experiences.

Originally named the Western Virtual University, Western Governors University (WGU) was established by the Western Governors Association—made up of the governors of 21 Western states—who identified a need for increased access to higher education for both non-traditional learners and new high school graduates. WGU is one of the examples of direct assessment programs. Direct assessment enables learners to progress entirely independent of time, moving forward through learning experiences as they prove their skills and knowledge on well designed assessments. Students use curated online content with support from faculty coaches.[11]

Scalability and sustainability were also core considerations of the creation of Western Governors University. It currently has more than 50,000 graduates, and serves over 55,000 current students. Their time to degree on average is less than three years for an undergraduate degree, around half of the national average.[12]

This is the first installment of a two-part series by A. Sasha Thackaberry providing an overview of the competency-based education space. In the next installment, Thackaberry will explore the CBE options that have emerged in recent years.

[1d] Klein-Collins, R. (2012). Competency-Based Degree Programs in the U. S. Retrieved from http://www.cael.org/pdfs/2012_competencybasedprograms 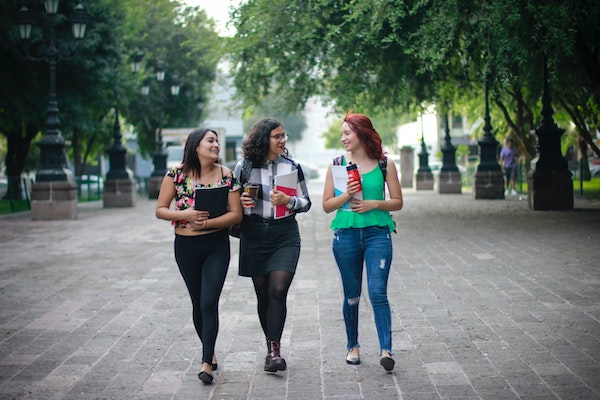 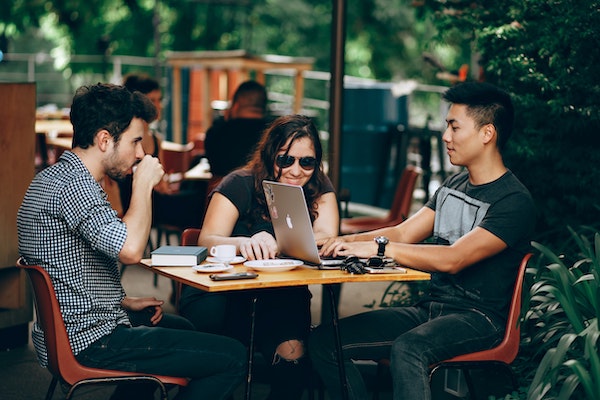 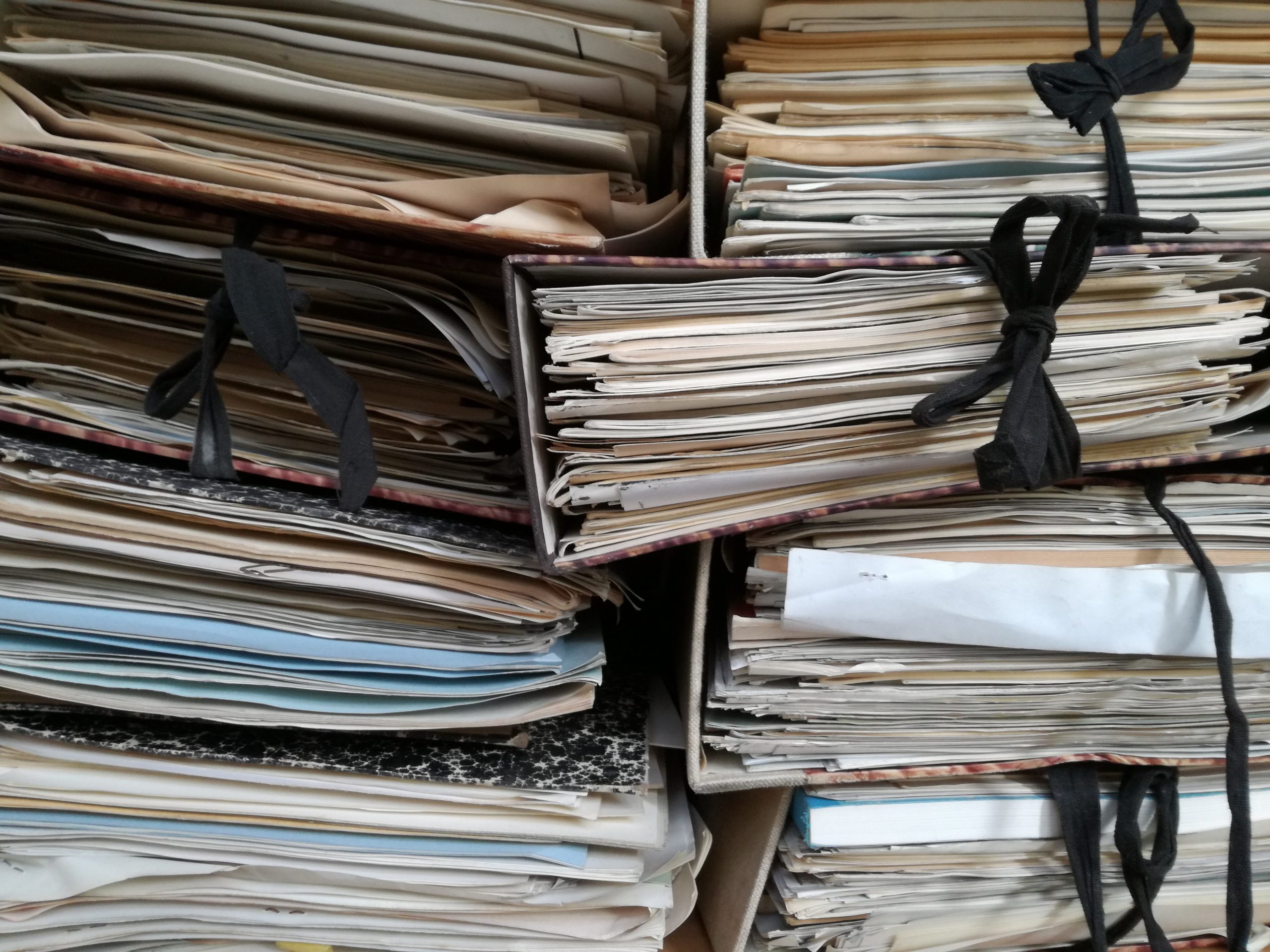 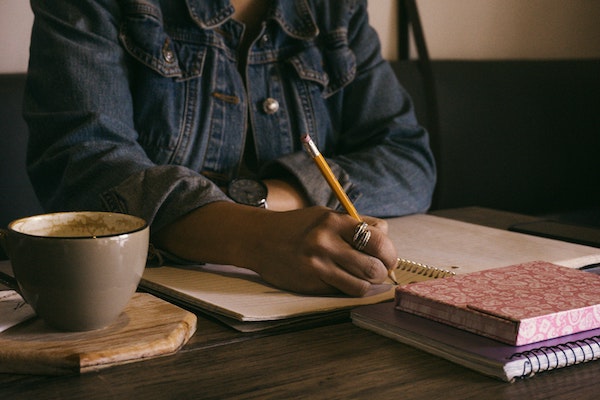 Assessment is Not a Four-Letter Word