VIDEO | The Educational Landscape in 50 Years

By 2060, Khan predicts classrooms will transform from being passive and lecture-based to being active and discovery-based, with a focus on stoking the creativity of students. Right now, he says, huge amounts of resources are being spent on the transfer of information from an instructor to a number of pupils. Under the new approach to learning, however, students will actively engage in their own education, thus making the learning more effective.

A focus on competency

This active role in learning will lead to a change in the way educational achievement is assessed, where students will earn credentials based on mastery of a skill rather than on seat-time. This will mean that learning from sources other than official learning institutions will be taken into account in a student’s education. Further, it means assessment processes will be more rigorous than they are today.

A transformation in the instructor-student relationship

Khan predicts that instructors will transform into coaches and mentors for students, rather than lecturers, by 2060. In fact, he predicts this change will happen over the next 10 to 15 years. By the same token, he believes that, with this focus on active learning, students will also see their role change. They will be expected to be more participatory in classes and regularly work together to solve problems, as well as teach one another.

Video courtesy of The Khan Academy. 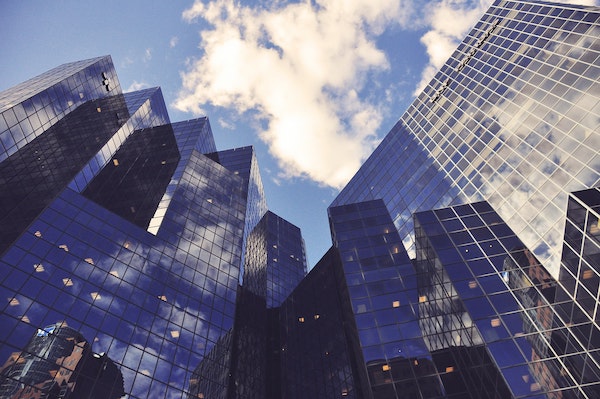 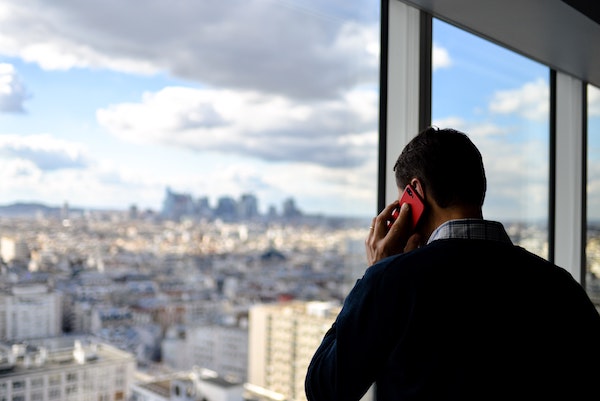 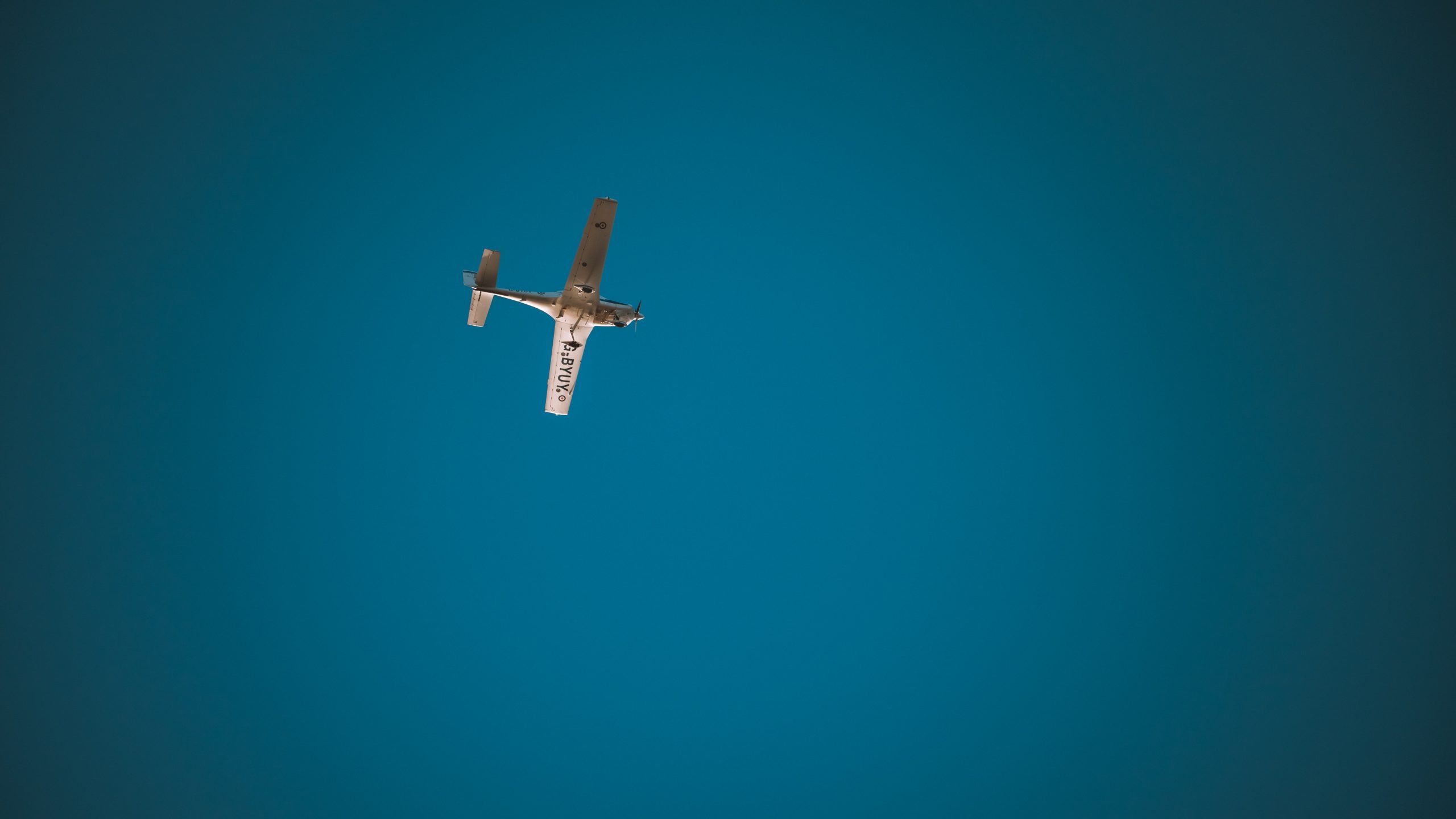 While I agree that we’re moving to a model that requires more student engagement and self-directed learning, I’m not convinced we can say this is necessarily going to be more effective than the current model. It truly depends on the type of student this new model is applied to. Perhaps this is where adult, nontraditional students will benefit — from years of experience in the workforce, where one is expected to develop competencies relatively autonomously.

However, traditional-age students who attend postsecondary institutions right after high school may not have the skills or the discipline to succeed in this new model. Thus, we should be careful about making blanket statements that the “new classroom” is one that is unquestionably more effective.

To some extent, I agree. The “new classroom” is not guaranteed to be more effective than its current configuration; however, it has the potential to be. The new model’s effectiveness will be determined by the quality of professional development and support that instructors receive to help them transform into their new roles as mentors. The next 10 to 15 years is a crucial time for institutions and their faculty.

Competency based learning is already here. Today. No need to wait 50 years. Look no further than WGU, UW Flex and other programs.