Training Is More Than Apes And Bananas

Recently, while watching a Planet of the Apes sequel, I came upon a notion about training and development. In the movie, the scientists, who did not know they were dealing with intelligent apes hung a banana from the ceiling and motioned to a stack of boxes. The scientists hoped that the apes would stack the boxes to reach the banana, thus demonstrating intelligence. One of the apes stacked the boxes, climbed them, and stared at the banana without touching it. The scientist were baffled, and asked out loud, “Why won’t she take the banana?” The ape turned to them, and to their amazement, said very clearly, “Because I loathe bananas!”

Not to say that trainees are apes, but many trainers treat them as such by training them to mimic certain behaviors without taking into consideration that people think and sometimes need to know the reason why what they are learning is important to both them and the organization. Skills require an understanding, not just duplication. Things like self-motivation, flexibility, and thought before application are a result of understanding, not necessarily know-how.

This gap is certainly reflected in our education system as many students find themselves taking a myriad of classes without being told why this information is important, or how to apply it. These are the people that we as trainers must deal with. These are people who believe that learning occurs once they have enough information in their brains to pass a test. Learning occurs when application occurs. Anything prior to application is an untested thought that carries little power or faith. This leads to fear of failure, decreased motivation to try, and a lack of importance placed on that subject.

Instead, training should focus on application. Trainees should be told exactly when and how to apply the techniques or information they are receiving and why it is important to their goals and the goals of the organization. Simply stating that by doing the trained behavior you have a much higher likelihood of receiving a banana, in most cases a paycheck, promotion, or raise is not enough to guarantee success in this day and age.

We don’t train monkeys, we train leaders. Leadership requires more than a set of proscribed skills, it requires the ability to think and act. Training people to get them to simply act without thinking is a recipe for disaster. Failing to take into account that your trainees have their own though processes, motivations, and personalities is also a recipe for disaster. We owe our trainees more. After all, who wants to live in a world populated by apes? Not even Charlton Heston. 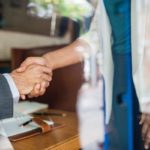 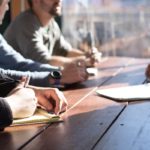 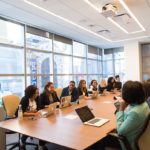 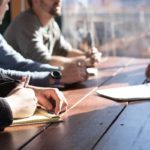 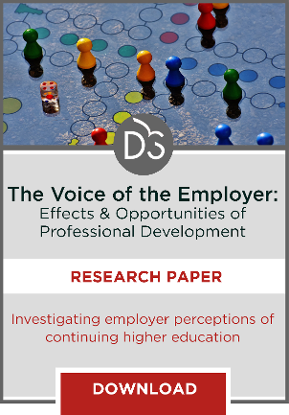 That’s really interesting — for how long have we gone through doldrum education processes thinking “I’m learning this…because I’m being told to learn this?”

What a novel idea: actually explain to people why the knowledge you’re sharing is useful, and they’ll understand how to apply it and why to be interested by it!

Thanks for sharing Keith!