The First Step is to Understand Your Audience

Quick: what comes to your mind when someone says “social media”?

If you’re like most people, you’ll probably first think of products and platforms. And it’s easy to see why. From Facebook to FourSquare, Twitter to tumblr, YouTube to Yelp, an apparently inexhaustible supply of web developers and venture capitalists are producing a torrent of toys to use and amuse. Social media managers, in turn, are defined (and define themselves) by their ability to master multiple media, surfing the crest of the technological wave.

Allow me to illustrate by intentionally invoking an unfashionable example: MySpace. Ask any “social media guru” what MySpace is (or was) for. They will probably say something like, “it’s a place for people to hang out and share information with their friends.”

This is both correct and incomplete. You might as well ask what a living room is for. It’s a place for people to hang out and share information with their friends. But what people, and what information?

Let’s shift to another example more immediately relevant to the question of adult education. Pinterest is a rising star in part because people believe it to have cracked one of the toughest markets in social media: women. A post on TIME.com declares “Men Are from Google+, Women Are from Pinterest.” TechCrunch claims that Pinterest’s demographics skew disproportionately female.

Suppose these claims are true. Why might that be?

The answer, according to the business and tech press, is found in the formal properties of the medium. Forbes speculates that it is because “women trust other women in their circles more than anyone else.”

BusinessInsider makes a beeline to evolutionary psychology explanations. “Males get a hit of happiness-inducing dopamine to the brain upon the completion of a task whereas females get a continuous stream of dopamine throughout the task,” writes author Dylan Love. “In other terms, males are neurologically rewarded for hunting while females are neurologically rewarded for gathering. As a social pinboard site, Pinterest is the perfect platform for gatherers.”

This is pure bollocks. Who uses Pinterest has nothing to do with the formal properties of Pinterest itself and everything to do with the people who are using it. Tapiture is technologically indistinguishable from Pinterest yet is almost exclusively male. Why? Probably because of significant community overlap with TheChive.com, a male-gazing hub featuring funny pictures and pretty girls. And indeed, in the U.K. at least, even Pinterest itself is mostly male. So much for dopamine streams.

The point I am trying to make is that social media are constituted by the communities which preexist and animate them. The formal properties of the media—or even the media themselves—are, at best, second order concerns.

Here’s why this matters:

The misplaced emphasis on products and platforms isn’t just an epistemological error. It actually interferes with the ends to which social media are employed. It’s not that each new product or platform overpromises and underdelivers (though that happens, too). It’s that they seduce and overwhelm. For any need, no matter how specific, there is or soon will be a corresponding service. Each, on its own, seems a useful, even indispensable, solution to help meet or facilitate some important goal.

But, in the aggregate, the sheer volume of solutions develops a debilitating gravity. For Silicon Valley, frequent failure is cheap and productive. For the communications professional, however, trying to master all these media incurs cognitive costs with compounding interest.

Instead, the key to a successful social media strategy is focusing on the community. Identify your audience. Figure out where, and through what, they are already interacting. Find someone who can relate authentically with your audience and hire them. Then, let them just interact as members of that community customarily do in a given medium.

There is a reason that top startups like Kickstarter have positions like Director of Community Support. It’s because they know that no shiny bells or whistles can replace quality content and conversation. The bad news is that you still have to create quality content and conversation. The good news is that you don’t have to try to keep up with Silicon Valley. All you need to do is understand your audience. 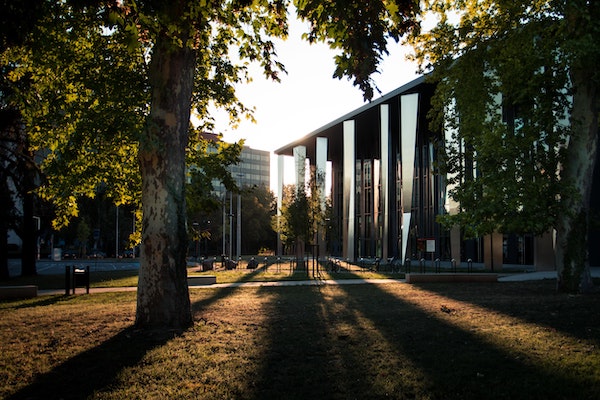 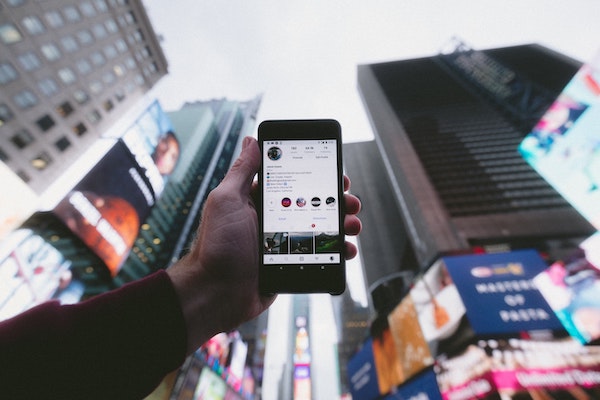 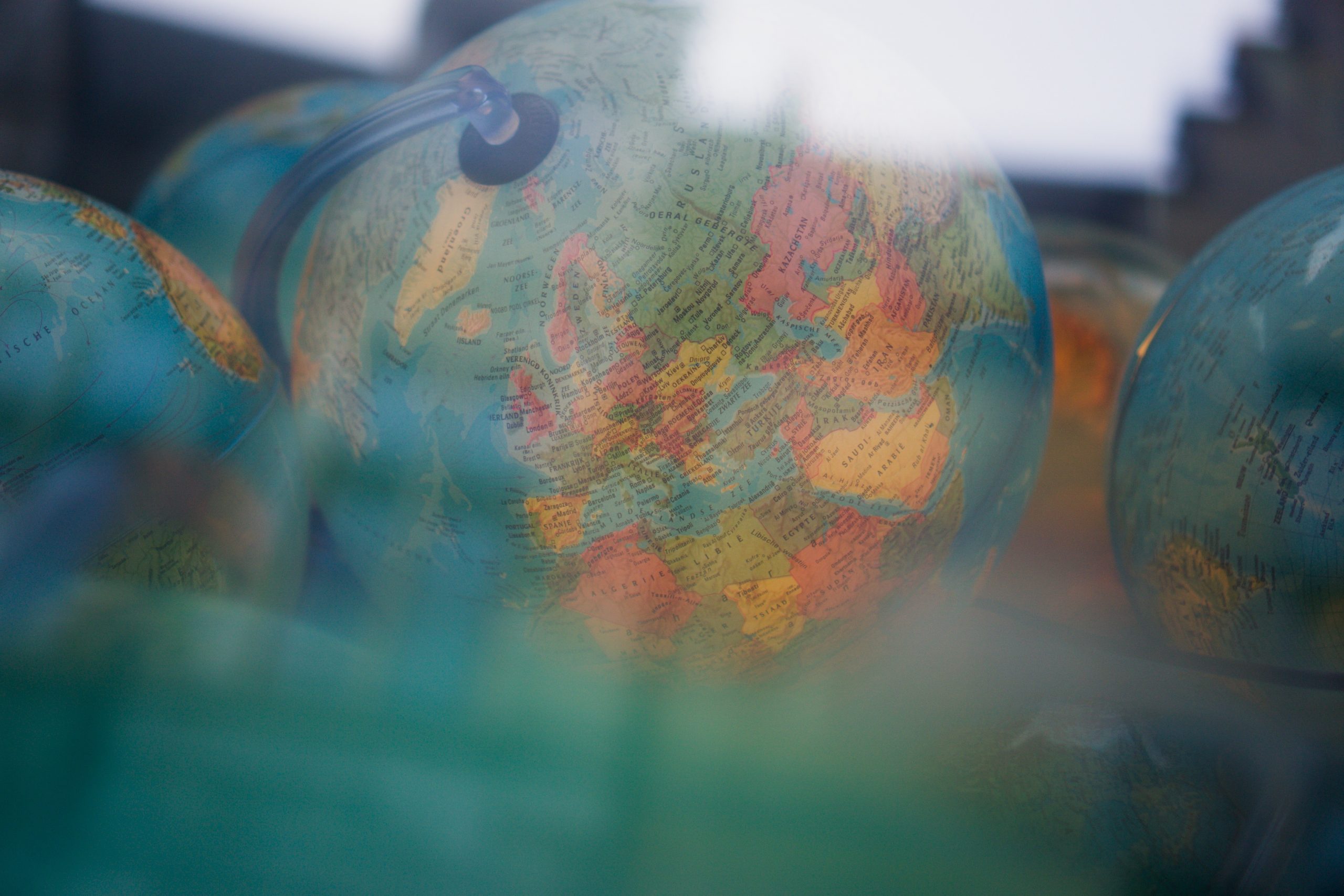 Why Metropolitan? An Institutional Renaming Through an International Lens 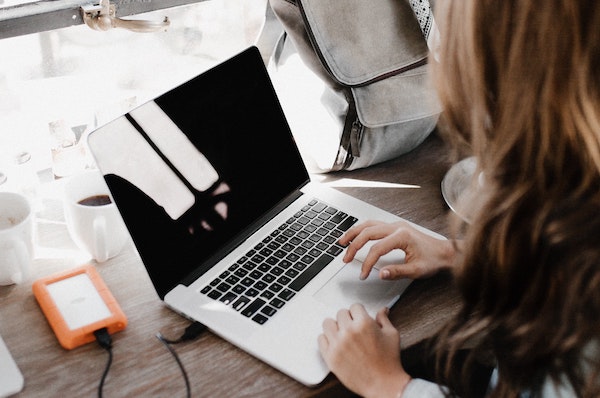 Chris makes a great point here. His Pinterest example in particular shows how “big data” (buzzword of the year) can go astray, making claims about certain communities or media that are skewed or misinformed; there is a limit to this kind of market research, and where it falls short is interacting in a genuine, believable, and engaging way on social media. The need for the creation “community relations/engagement” positions in higher ed is spot on, in my opinion. What better way to engage the targeted community you have identified than to speak their language, how they would do it, and where in cyberspace they would do it.

I agree wholeheartedly with Mr. Petersen, and I think the more people start to figure this out, targeting their social media campaigns and not necessarily relying on the big names, like Facebook, in a general way, the more Facebook’s going to be left in the dust. Facebook, in a tricky and downright greedy move, deliberately withholds the information you post from all of your Friends. Unless you pay a frankly exorbitant fee for “Promoted Posts,” the information you put out there on Facebook will only reach a tiny percentage of your friends.

This is so clearly ineffective and costly marketing, that I don’t know how Facebook thinks businesses are going to go along with it. The more people realize there are other, better, more targeted options for reaching their audiences, the less people will feel obligated to stay involved in Facebook’s money grab.