Working in a UK university my perspective is primarily that of the UK higher education sector. However, as one of the top three destinations for international students, what happens in the UK has broader implications globally, in particular, for two of the BRIC states, China and India, who send more university-level students to the UK than even other EU states.

On the eve of the introduction of £9,000 fees to many universities in the UK, there is a widespread expectation that students will be more demanding in terms of the university experience they have. This is not only in terms of teaching but also the accommodation and other facilities that they can access. It is assumed there will be an expectation that their studies, and particularly their degree award, will give them an advantage in trying to find a graduate-level job in the very competitive market place of recession-hit Britain.

I do not anticipate such an abrupt change. These tendencies are already in place and have been for at least the last decade. Students have had to pay increasing sums not only for the student to attend university, but also in many cases for simply living away from home. This has led to a large increase in students simply attending the nearest university to their family home. In addition, the shift in global culture towards everyone feeling that they are a consumer with clear consumer rights has impinged on the expectations students have and the demands they make on their universities. The fear, of course, is that students will expect effectively to be able to ‘buy’ a degree or at least simply be fed the answers to the examination which will get them the degree classification they are seeking. It seems likely, whilst on one hand universities will be doing a great deal to appeal to students, on the other, because their funds are not infinite and they have academic standards to maintain, they will seek to manage student expectations far more.

Over the past decade higher education pedagogy has grown as a discipline in its own right. It is not out of place to portray the ‘Biggs revolution’ as having occurred at the turn of the century so moving all universities to designing courses with constructive alignment. Similarly, the language of learning outcomes and student-centredness has become is now at the heart of discussion about teaching and learning in universities to an extent that was not the case even in the 1990s. Innovative approaches to university teaching and the learning environment are now valued by staff and often promoted by learning and teaching units that are common in many universities. In the past five years, however, there has been a divergence between those universities which have maintained and augmented such units and those who have scrapped them in favour of assuming that mainstream academics will tackle such issues. The divide between those two strategies is not on the basis of the history, size or standing of the university, but due to other internal factors.

The greater point of tension around pedagogy is one which brings us back to student expectations. Many students, and even more parents, see traditional forms of teaching and assessment, i.e. lectures and examinations as the only ‘legitimate’ forms for universities and are dissatisfied if other, more effective modes such as problem-based learning or group work are used. In part this is because capable students have ‘learnt the trick’ of taking in information and simply regurgitating it later in exams in order to attain high grades. Whilst their employability skills are definitely increased, for example, by problem-based learning, they can be resentful at being taken out of their ‘comfort zone’ by what they see as harder to grasp, more challenging methods. Given they increasingly feel empowered to claim ‘this is not what I paid for’, they are more vocal in criticising the pedagogic approaches being used on them in a way they would not have done back in the 20th century. This tension will be resolved differently, not only between various universities, but between departments within a single university.

The increasing demand from UK students is for quick degrees that they can complete without incurring too much additional expense. Unfortunately this tendency goes against the one which universities would encourage for students to undertake programmes which include a period of foreign exchange or a work placement. It certainly shows misunderstanding of the financial arrangements of being on many work placements. Such experiences are incredibly useful not only for helping students get work once they graduate, but also in applying their minds to their university study. Thus, there is liable to be this additional tension between the speed that UK students want to do their degrees at and what would be a better approach for their careers. The fact that the UK has not moved to 2-year masters degrees, the model common across the EU, is another example of this pressure. It does also mean that different modes of study can attract different nationalities of students. UK students favour the shorter or part-time versions of a particular course meaning the full-time version or the one with a placement or exchange is more likely to be taken by international students. 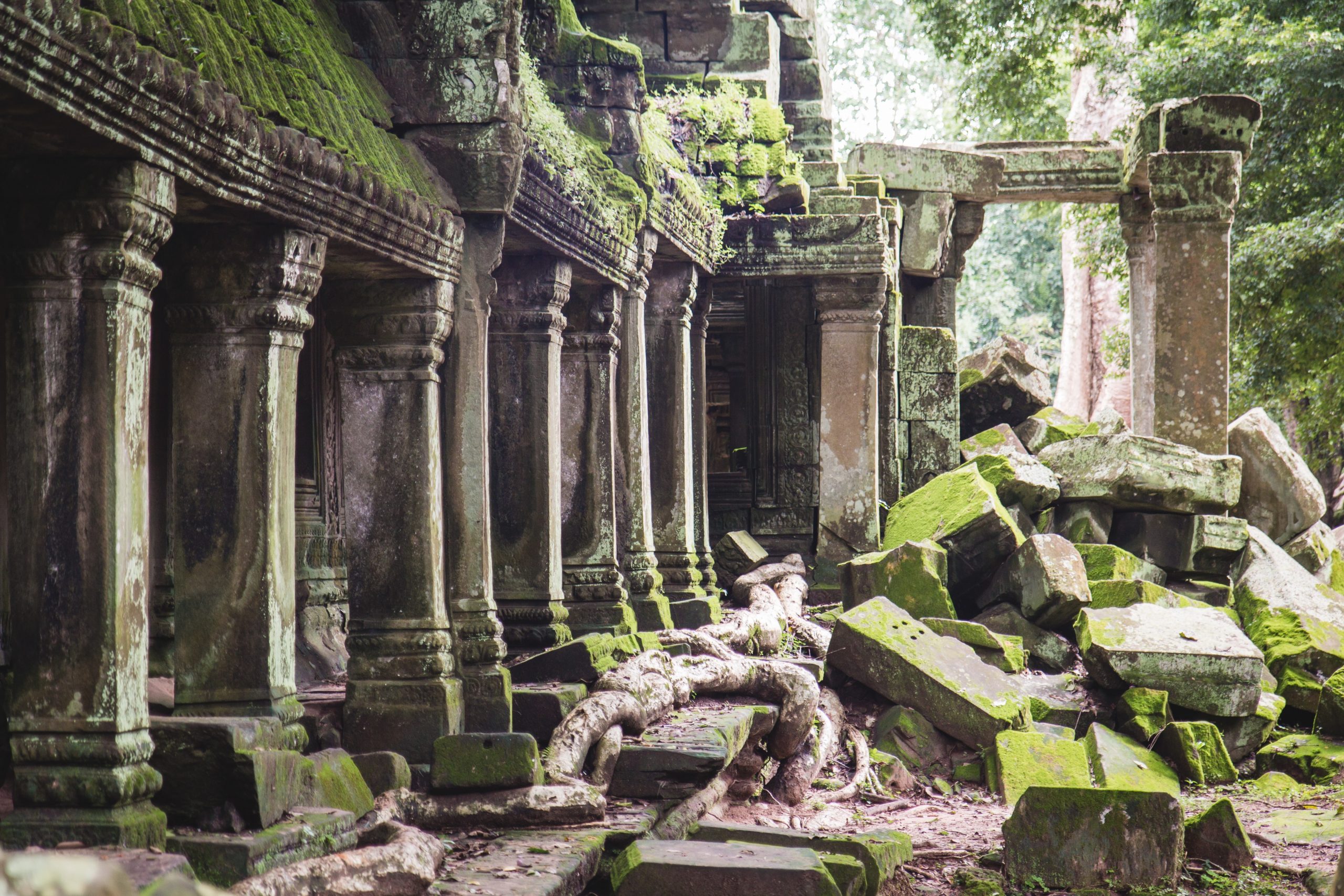 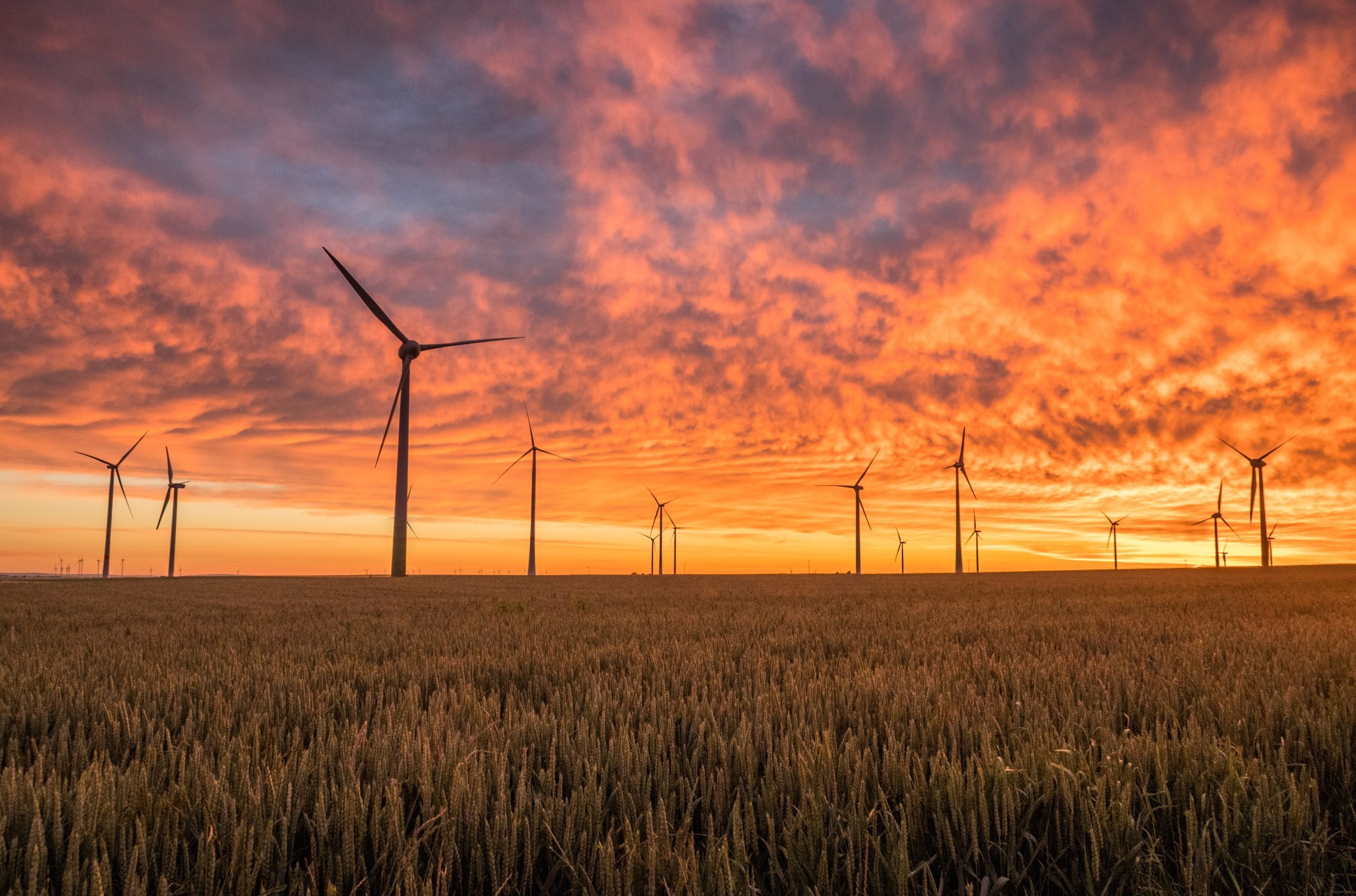 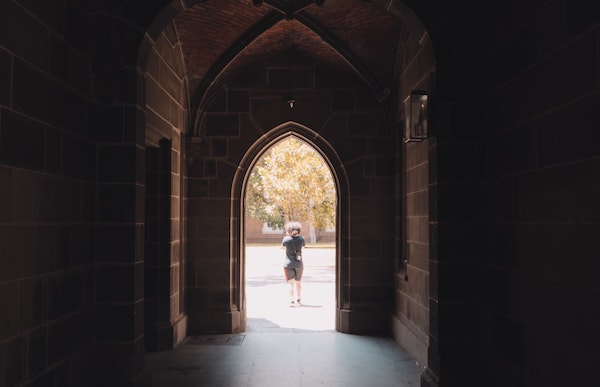 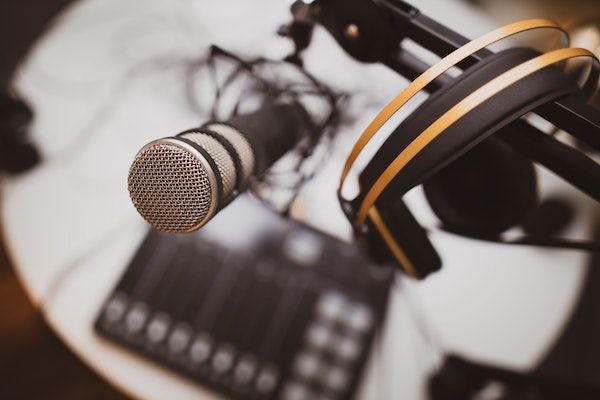 This sounds more like “The Changing Student” — I’m noticing many of these tendencies in the US as well!