Opportunities and Challenges
Published on 2015/03/12

Many of the contributors to this special issue will point out the economic benefits and wider employment opportunities that a college education brings. Adult learners reap the benefit of higher lifetime earning potential, wider employment opportunities and career advancement. Adults who earn associate degrees and certificates at local community colleges or complete vocational training programs, while not getting the boost that a bachelor or graduate degree brings, still enjoy greater economic benefits than high school graduates. A college degree has always been viewed as the bridge to the middle class and considerable resources have been dedicated to improving access to, and funding for higher education for people of color, low-income students and other traditionally underserved populations.

But the question I fear is being missed is, “What is the purpose of higher education in the first place?” As tuition at most institutions soar (even at traditionally affordable public universities), the value of higher education has been scrutinized as never before. President Obama’s proposal to issue comprehensive report cards on American colleges and universities that include not just costs but graduate employment rates and average salaries, combined with efforts to dramatically increase funding for community colleges earmarked as “workforce training” have caused a backlash from academia. Some commentators in other higher ed industry publications have compared these efforts to quantify the monetary ROI with an attack on the academy itself.

I would argue that there are two kinds of RIO: monetary and non-monetary. There is no doubt that most adult students are motivated at least in part by the economic opportunity that a college degree provides. College enrollment swells during economic downturns and my own initial foray into higher education was prompted by unemployment in 1992. Economic motives are only part of the story however. Many non-traditional students return to college to complete an educational journey they started years earlier. These “stop-outs” may stop and restart their education several times, often at different institutions before earning a degree. More than half of all students who earn a bachelor’s degree begin their studies at a local community college. While this tortured path to a degree was once looked down upon, it is viewed now as a sign of persistence. A majority of non-traditional college graduates cite the personal growth and a sense of accomplishment as one of the top reasons for completing their studies. And that gets to the heart of issue: what are the true benefits of higher education?

The answer is simple: it’s good for us. Higher education isn’t just good for individuals; it has long been recognized that an educated citizenry is good for society, the economy, for civic life and national security. Through pursuing a college education a student will access a wider network of friends and colleagues, the community of learners they join will help create relationships that will last long after earning a degree. Higher education often promotes greater community involvement and exposes students to ideas and people they would not have encountered otherwise. Most importantly, the academic rigors of college help develop critical thinking and analytical skills, the ability to scrutinize and judge evidence and the sources of information, to organize their thoughts and communicate clearly and logically. These habits of mind are critical for adults living in a pluralistic democracy. The ability to think clearly, to reason, to carefully weigh evidence and make difficult decisions is crucial, whether one is in a jury box or at a ballot box. All other things being equal, a person is better with a college education than without. I’ve encountered plenty of people who regretted carrying a mountain of student loan debt; I’ve never met anyone who regretted getting a college degree.

If the non-monetary ROI matters—and I think it matters at least as much as the monetary benefits—then our higher education system needs to do as much to promote the non-monetary benefits for adult students as they do for traditional undergraduates. Some progressive programs are tailored to working adults but in too many colleges and universities, non-traditional students feel segregated (intentionally or not) from the larger student body. Making accommodations for adult learners, expanding cultural enrichment, community involvement and experiential learning opportunities that traditional students enjoy would help make higher education a fuller experience for non-traditional students instead of a glorified job training program.

A learning experience that educates the whole person and results in transformational learning is the true ROI for adults who return to college and pursue their degree. It’s also the single best argument for promoting and funding higher education. We are better people for it; better workers and managers, better citizens, better consumers, better parents and spouses and collectively, a better society. 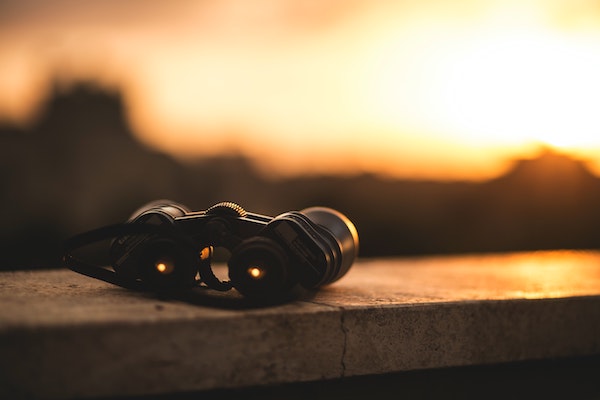 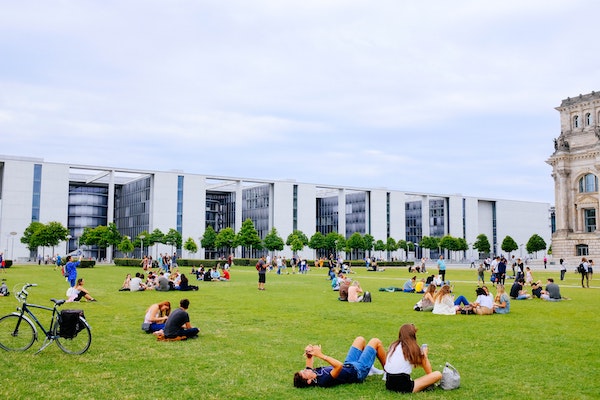 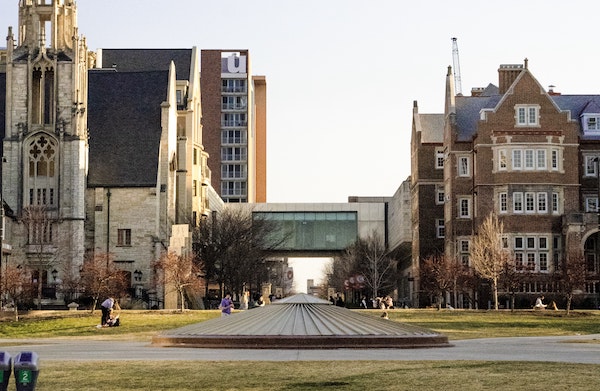