Last month, The EvoLLLution asked higher education stakeholders to share their opinions on the top three changes they have observed in the industry. The respondents — who ranged from institutional administrators to association heads, from educators to students, from corporate learning directors to instructional designers — had a number of different perspectives.

Based on the responses, we have developed our own list of higher education’s top three changes:

Technology, and its role in the learning process, was the number one change spotted by survey respondents. In fact, 60 percent of respondents said technology has fundamentally changed post-secondary teaching and learning. Another 20 percent of respondents delved into more detail to point out that personal electronic devices, such as tablets and smart phones, are changing the way students and instructors alike approach education.

2. Higher education is better meeting the needs of non-traditional students

35 percent of respondents indicated that colleges and universities are more responsive to the needs of non-traditional students today than they were in the past. This is notable given recent increases in the number of adult and working students enrolling at higher education institutions across the United States.

Declining budgets for public institutions was a topic of concern for 30 percent of respondents. They pointed out that tightening purse-strings have created a new array of challenges for higher education institutions.

There were several other changes noted by large numbers of survey respondents that did not make our top-three list, so below is our list of the three runners-up.

1. Professors and instructors are focused on teaching

30 percent of respondents noted that educators have become less focused on publishing in recent years, and more concerned with instruction, competency and relevance.

25 percent of respondents noted that classes and degree programs have become markedly more self-paced and flexible in recent years.

3. Declining recognition of the value of higher education

10 percent of respondents noted a change in the popular attitude towards higher education credentials. They pointed out that, over the past few years, the value of higher education degrees has been subject to increasing criticism from the public and from governments.

Ultimately, the survey has shown that this has been a period of significant change for the higher education industry. Non-traditional students are gaining more recognition on campus, and having their needs better met by new programs and advances in technology. However, the costs associated with higher education and ever-decreasing support from government bodies are posing dire threats to the industry.

Here are a few interesting points made by individuals that didn’t fit into any of the overarching themes, but that we wanted to share with the wider community.

1. Role separation is harming the quality of education

2. Students are not learning the soft skills they need to succeed

Throughout this month’s Special Feature on the Future of Higher Education, The EvoLLLution will be publishing articles and interviews sharing an array of viewpoints on how these changes will impact higher education in the coming years. 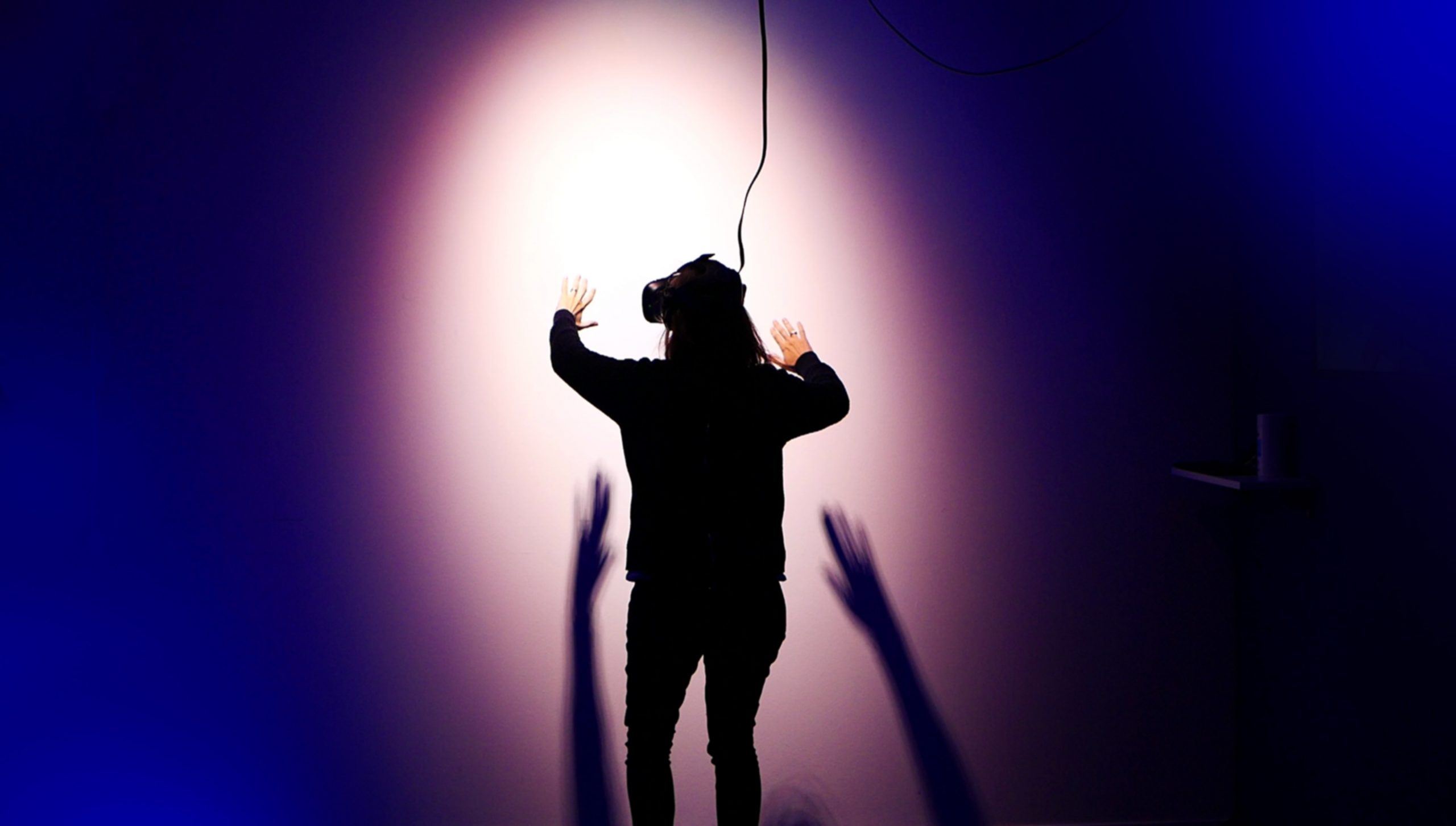 There are lots of connections between the top three changes noted by higher education professionals; for example, fiscal constraint has led the charge to develop and incorporate new technologies that make learning more accessible, thereby better serving non-traditional students.

I hope this Special Feature explores some of those linkages and I look forward to reading the articles this month.

I agree for the most part that these are the major changes one can observe in higher education in the last decade. However, one significant change I think you’re missing is that community colleges and universities are becoming more similar in programming.

What will distinguish these two types of institutions from each other in the next decade? I think that’s worth looking at.