How Next-Generation Management Systems Will Impact the Role of IT

In an environment where institutions are being pushed to accomplish more with fewer resources at their disposal, management effectiveness and efficiency are top of mind for leaders across the higher education space. In the IT space, administrators are thinking about the promise of the next generation of institutional management systems to hit the market. In the first installment of this two-part Q&A, Tracy Schroeder discussed the promise of next-generation solutions, both in how they might operate and how they can impact students, administrators and the wider institution. In this conclusion, Schroeder will explore how the role of the campus IT unit will evolve as these solutions roll out.

TS: We’re going to see both and it’s going to vary based on the size and character of institutions. Smaller to midsize institutions that are currently on integrated systems are more likely to be able to move holistically with an institution-wide rollout of a next-generation system. They are very comfortable and have a long history of working in that consolidated environment.

At some of these institutions we’ll see experiments with the releases of the first modules of these next-generation systems. Those modules may be purchased by a particular unit, experimented with and used as test cases for whether or not an institution-wide rollout should occur.

At the largest institutions, the sheer cost, complexity and change management of full-scale, institution-wide adoption of all functions is going to be very challenging. We’re going to see much more incremental function-by-function rollouts that really focus on what gives the most strategic benefit to that institution at that time based upon that institution’s needs and risks. In some cases, institutional IT will implement the solution, while in others a particular school, college or administrative unit with a particular need will implement it.

There’s going to be more pressure and excitement around implementing pieces and the question is going to be how many institutions will have the appetite, ambition and ability to think bigger than that and implement bigger than that on a short-term time scale. Some institutions may choose to do the holistic approach because they’re well positioned financially and they see a strategic advantage in that. However, I think the price tag and the risk is going to be too high for most to take a holistic plunge.

Evo: How common is the modular approach to selling systems?

TS: That modular approach appears to me to be a Software-as-a-Service phenomenon facilitated by contemporary technology. What most of us think of as the ERP heyday of the 90s coming into the 2000s was really a holistic suite approach for most institutions. The value proposition of those ERP suites was integration, supportability and cost reduction. You can of course argue whether any of those things were delivered, but modularity was not the mantra of that day. It was more about total scope of function, integration, readiness for Y2K, much more about those things than about agility and plug-and-play.

Evo: Earlier, you talked about the importance of next-generation systems being designed primarily from the user experience standpoint, taking the pressure off IT to make critical changes. How would such a change impact the role of the institutional IT unit?

TS: It’s not so much IT being in the lead, but rather it’s IT providing capability and putting it in the hands of the administrative and academic users so they can do as much as possible themselves. The idea of IT getting out of the way and providing the building blocks and a sense of autonomy is what Software-as-a-Service is all about.

The goal is to make IT as enabling and transparent as possible. What that requires is much more of a partnership with the academic and administrative leadership in the creation and development of the delivered functions. For example, instead of an application being designed by an IT person who’s thinking about how the scripts would be easiest to write or about the most efficient database query, it’s written by an IT person sitting next to an administrator or faculty member so that you get both the best practice and a final product that is as close to intuitive for the end-user as possible.

It’s not just IT saying, “Okay we’re going to do what we think technically makes the most sense and get you all to change your processes because we say it’s best.” It’s developing true partnerships with the academic and the administrative thought-leaders across campus.

Evo: You make a really interesting point about the notion of working with colleagues across the institution to ensure that the systems actually meet the needs, expectations and demands of all stakeholders on campus. How should higher education IT leaders and administrators involve themselves in the development of next-generation systems?

TS: The IT leader’s role is really to help define what’s possible and help inspire the ideas for what could be done, because sometimes people will limit what they ask for based on what they think is feasible.

IT needs to help define what is feasible and inspire the ideas that can be brought forward and then listen to what comes out as much as possible. 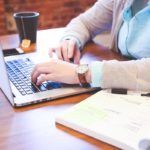 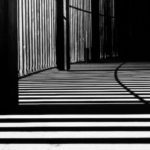 Exorcizing Shadow Systems: What It Takes to Modernize University IT Operations 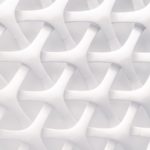 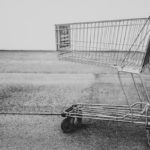 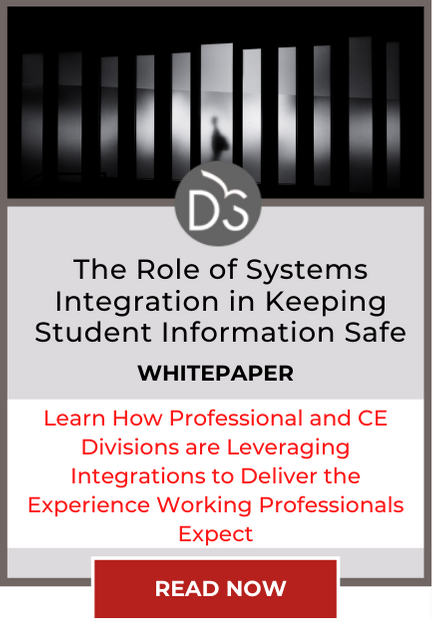