The onslaught of Massive Open Online Courses (MOOCs) has upended traditional university education in the United States. Since the founding of the big three MOOC providers in early 2012 (Coursera, Udacity and edX), millions of dollars in venture capital money have been poured into this platform that has every possibility of changing the face of education.

While some detractors consider MOOCs to be a fad — citing low completion rates and uneven quality — it is clear this technological platform appeals to a broad spectrum of students. The fact that millions of learners have taken MOOCs since February 2012, 83 universities have partnered with Coursera to deliver such programming, and major universities in the United States and worldwide have joined with other MOOC providers, indicates that the future has indeed arrived.

In fact, nine major university systems recently partnered with Coursera to test how well the MOOC platform can deliver traditional programming to its students, with administrators looking at the provider as a potential replacement for learning management systems.[1]

There are other factors driving interest in MOOCs, not the least of which are the effects of the crippling American student loan crisis — with more than $1 trillion in outstanding debt — as well as low graduation rates and high tuition costs.

The question universities should now consider is how to integrate MOOCs into their traditional programming in order to lower costs and improve student graduation rates.

Three ideas come to mind to assist universities in their decision making regarding the use of MOOCs in the traditional curriculum.

The Three C’s of Becoming Engaged With MOOCs

In this hybrid model, several universities combine forces and offer various for-credit classes through a flipped classroom model. Lectures are produced for a consortium of universities in various topics. Local faculty serve as coaches in the face-to-face component of the class. Cost of production of MOOCs is shared among the consortium.

MOOCs are not one size fits all. It is imperative courses selected for delivery in the MOOC platform fit the special needs of the student population and the specific needs of a given institution. MOOCs can be used to help institutions reduce the impact of particular bottleneck courses that prevent students from earning a degree in a timely manner. For example, San Jose State University reduced the failure/repeat rate of one of their bottleneck freshman math classes from 40 percent to nine percent by using the flipped MOOC approach.[2] By offering the MOOC option, with learn-at-your-own-pace video lectures, students are able to revisit material unfamiliar to them. Professors can then assist with further refinement of the material in face-to-face sessions.

Welcoming in all types of learners in a tiered system of MOOC completion has distinct possibilities. Instead of the traditional graded system, MOOCs could include these types of options:

Higher education is not faced with an either/or choice to partner with MOOCs or be left behind. Rather, there are many choices available, including staying off the MOOC bandwagon. As a tenured associate professor, however, I have known the fear MOOCs can instill in my colleagues. I have felt that fear myself. Will we all be replaced by MOOCs? That is, I believe, an alarmist position. What needs to happen, however, are conversations on campuses between faculty and administration about the reality of the fiscal issues surrounding brick-and-mortar universities, and how MOOCs can be part of the decisions regarding each university’s future.

Instead of arguing that MOOCs are a threat to higher education, I ask the question: Why not use MOOCs to the advantage of all, to provide education for anyone who wants it and still retain all the benefits university life has to offer?

John During, “Not All Online Students Are the Same: A Summary of Stanford’s MOOC User Study,” MOOC News and Reviews, April 19, 2013, accessed at http://moocnewsandreviews.com/summary-of-stanfords-mooc-user-study/ 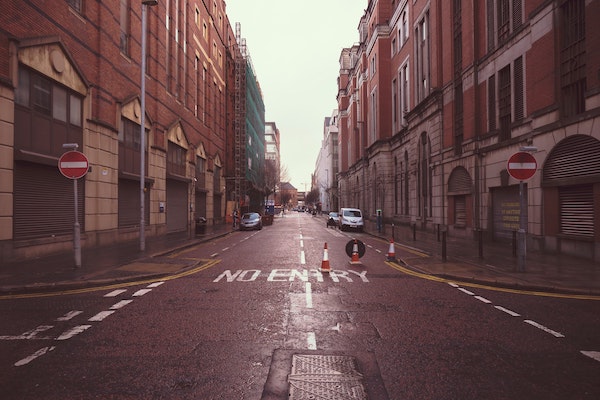 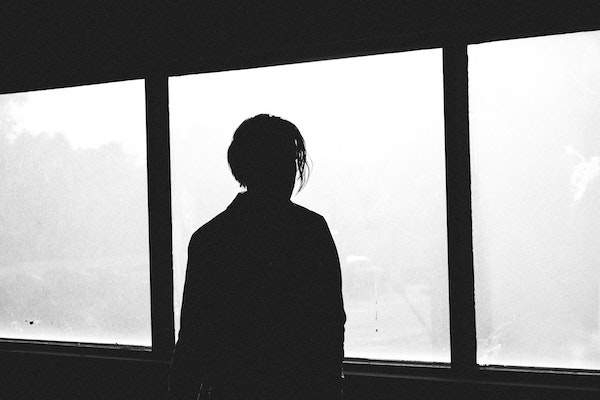 Education Must Do More for Our Veterans 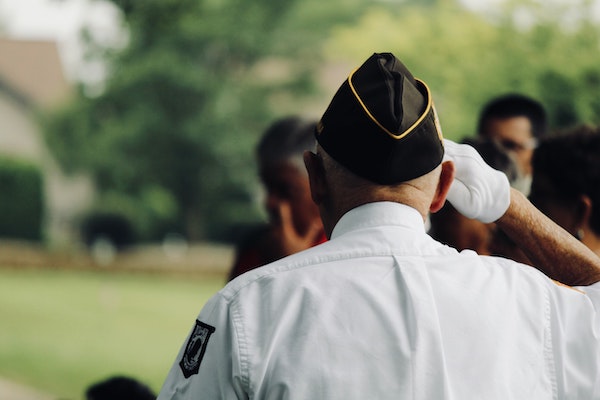 It’s really interesting to think about all the different kinds of students who enroll in MOOCs, and the potential for the number of students who an institution could enroll with MOOCs.

One thing thta’s worrying though is the news that came out of CSU-Global this week looking at how no students have enrolled in their MOOC-for-creidt program.

Do you think students who take MOOCs are looking to earn credit at all? Or do they just want short-term skills?

While I’m intrigued by the idea of a tiered MOOC model, I’m concerned about the resulting quality if such a model were implemented. If I’m paying for a course, I wouldn’t want to be taking it with individuals simply clicking through the content whenever they felt like it, people who might not even finish the course or complete the assignments. I would want to be with like-minded individuals, fully committed to following the course all the way through.

I disagree completely, Henry. Part of the problem is Engler’s use of the term “grazers” to describe those who enroll in a course out of interest. It suggests they have a lesser level of commitment.

In reality, I think it says something when an individual is willing to enroll in a course; it suggests the person is interested and engaged — precisely what makes a quality student.

I agree with Engler that more institutions should seek out hybrid models of education delivery. Research suggests students perform better in these set-ups. It’s really about having the best of both worlds — the flexibility to read and analyze content on a student’s own time coupled with the opportunity to engage with the content in the presence of peers and an instructor.

I agree that there will most likely be a problem with ‘grazers’ who are checking out the MOOCs in order to figure out what all the hype is about. But curious students should not be off put by the negative comments and should continue to explore these new MOOCs in order to further their education.