There are three distinct issues with a customer service approach to higher education. First, it reduces faculty to mere workers who have few opportunities to contribute to the institution.[1] It hurts the role of administration; instead of being able to encourage new and exciting technologies in both online and traditional classrooms, deans and other administrative faculty have to focus on revenue generation in the form of student retention and recruitment.[2] More importantly, it hurts the student. Instead of the emphasis on knowledge, as was traditionally the emphasis in higher education, the student’s primary function becomes the acquisition of skills that will be marketable.[3]

It is well documented that faculty at many institutions, especially those that teach at for-profits, have limited engagement with their students. Concerns regarding the lack of academic standards at many institutions have been reported as far back as the 1990s. One major issue institutions with a customer service mission have is that education itself becomes a project to be sold. Previous generations viewed educational institutions as a force for good and a benefit to the community. Now, they are viewed as a pathway for students to become more marketable to prospective employers. Traditionally, faculty have worked as a team to educate generations of students. The customer service mission means limited engagement faculty have with their students. This is eerily similar to the front counter of a fast-food restaurant. Students become customers, enrolling in courses that are accelerated or online, leaving faculty with precious little time to engage and inspire them.

Federal funding for higher education has been falling for decades. To make up for this, college boards and administrators have put pressure on enrollment staff to allow students who may not even be ready for college to begin classes. Many of these students apply for financial aid; while the college receives their money, the student may be struggling, or graduate with bare-minimum qualifications. Media stories indicate this has been a primary problem at many for-profit institutions in recent years. These institutions prey on individuals who desire a good education by promising them a bright future — and then saddling them with enormous amounts of debt and no real way to obtain meaningful employment that enables them to pay back those loans. While this is extremely common at for-profit institutions, if non-profits begin employing these tactics, there will be no visible difference between the two.

Ultimately, it is the students who suffer from the customer service model of education. Students desire to gain knowledge and skills for careers, but the ultimate goal of higher education should be to produce a well-rounded citizenry.

An institution that views its student populace as customers to increase revenue is likely to view its faculty in the same manner. Institutions are looking to meet the demands of their students in the most efficient, and cheapest, manner possible. As such, programs are considered successful only when they increase revenue production or assist in fundraising efforts, often without considering the views of the students involved in the program.

As higher education institutions deal with increased competition from online colleges and universities across the nation, as well as decreasing funds from the federal government, the natural course of action is to turn to the business-model approach. Unfortunately, although this model undermines traditional education and erodes the very values these institutions have put in place, they are not going to disappear — and are likely to expand in the 21st century. 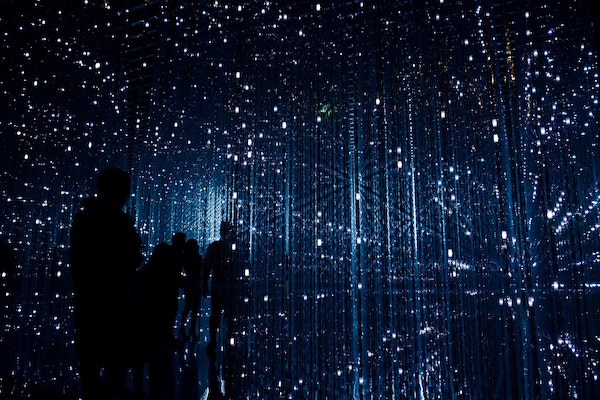 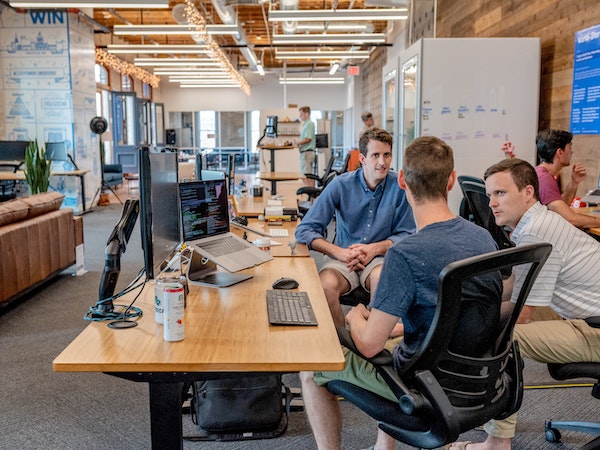 Bringing Student Affairs to the Center of the Institution 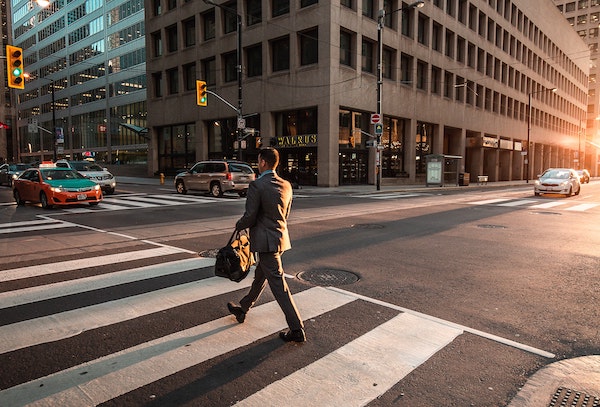 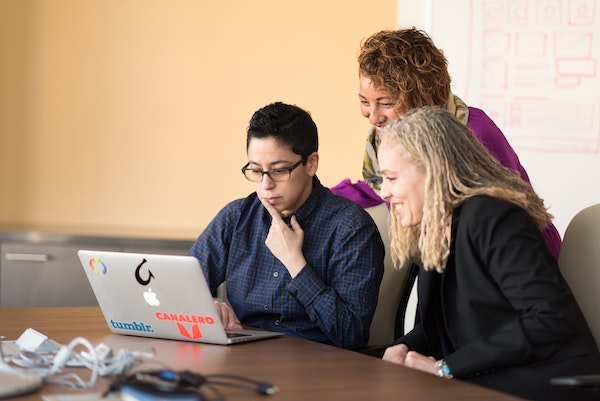 Stand Out by Expanding Career Services

Maria Flynn | President and CEO, Jobs for the Future

Curran is grossly mistaken. An improved customer experience is absolutely compatible with an educational mission. In fact, I would go so far as to suggest that a customer-oriented model is necessary for an institution to fulfill its educational mission. Let’s look at what this “mission” is — educating people to become productive members of society. This requires that, to a certain extent, we serve students (or treat them as customers) so they can learn and grow and do what’s necessary to become successful. Curran’s thinking is old fashioned but, thankfully, he’s among the minority in higher education today.

I think Curran has confused being “customer driven” with being “profit driven.” These are two very different operating models. The former should be part of every institution’s mandate. Students learn best when they are well supported, as evidenced by institutions that have successfully served adult students. The latter is potentially damaging, and here I agree with Curran that it can distract an institution from its academic mission. To conflate the two, however, is wrong.