Meeting the Needs of Today’s Society

The question most people are asking is to what extent can higher education better serve corporate partners? However, this should be extended to: How can traditional educational institutions meet the needs of today’s society?

It is important to replace the self-referential character of an ivory tower with a more open and responsive approach to a highly uncertain future. Nowadays, innovation cycles are so fast (particularly in technological fields) that suitable studies at universities are more and more behind the trends. It is thus necessary to balance the creative grassroots developments—in particular initiated by small and medium sized companies—and the strategic interests of societies (in the field of renewable energies, for example). In order to succeed, it is crucial that both higher education institutions and corporate or societal partners speak the same language. The European Union has set some interesting benchmarks with “ECVET”; a credit system for prior and informal learning achievements on the job. It is possible to translate this system into “ECTS”, which are credits issued by colleges and universities. Originally designed to ensure credential mobility between the different member states of the EU, the flexibility of the approach can be used as a valuable interface between informal and formal learning systems.

Another important aspect of serving today’s society is the potential to share teaching and educational resources openly in line with the slogan: “What is paid by the tax payer’s money shall be owned by the people.”

The United States has just invested $2 Billion in the production of the so called Open Educational Resources (OER) [1]. In theory, this would allow much more people to study with more flexibility; anytime and anywhere. The universities would then have the role of assessing and evaluating the individual learning achievements. Already now, we can see interesting and successful examples, such as the OER University.

Traditional universities long ago set their priorities not on teaching, but on research excellence. This, of course, was a way of retrieving more funding. However, the role of universities needs to be reconsidered, in terms of the extent to which they shall contribute to a learning society.

This requires the willingness, ability and possibilities of the teaching staff—but also the needed update in resources, practices and culture on the organizational side. The future will reward those institutions who embrace the change as one of the early adopters and inspire followers. In the end, the decision is at the side of the top management and the success based on the support of the middle management. And yes, the traditional educational institutions can learn here definitely something from corporate partners. 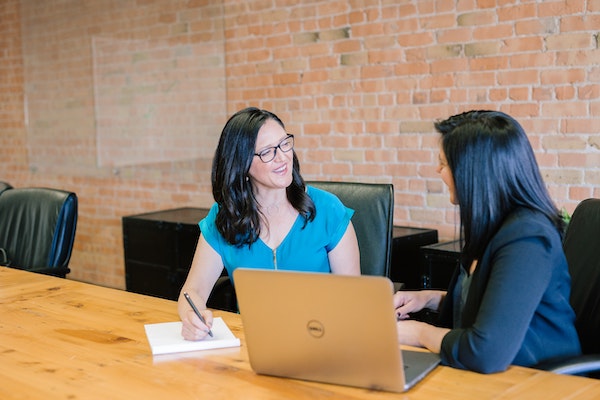 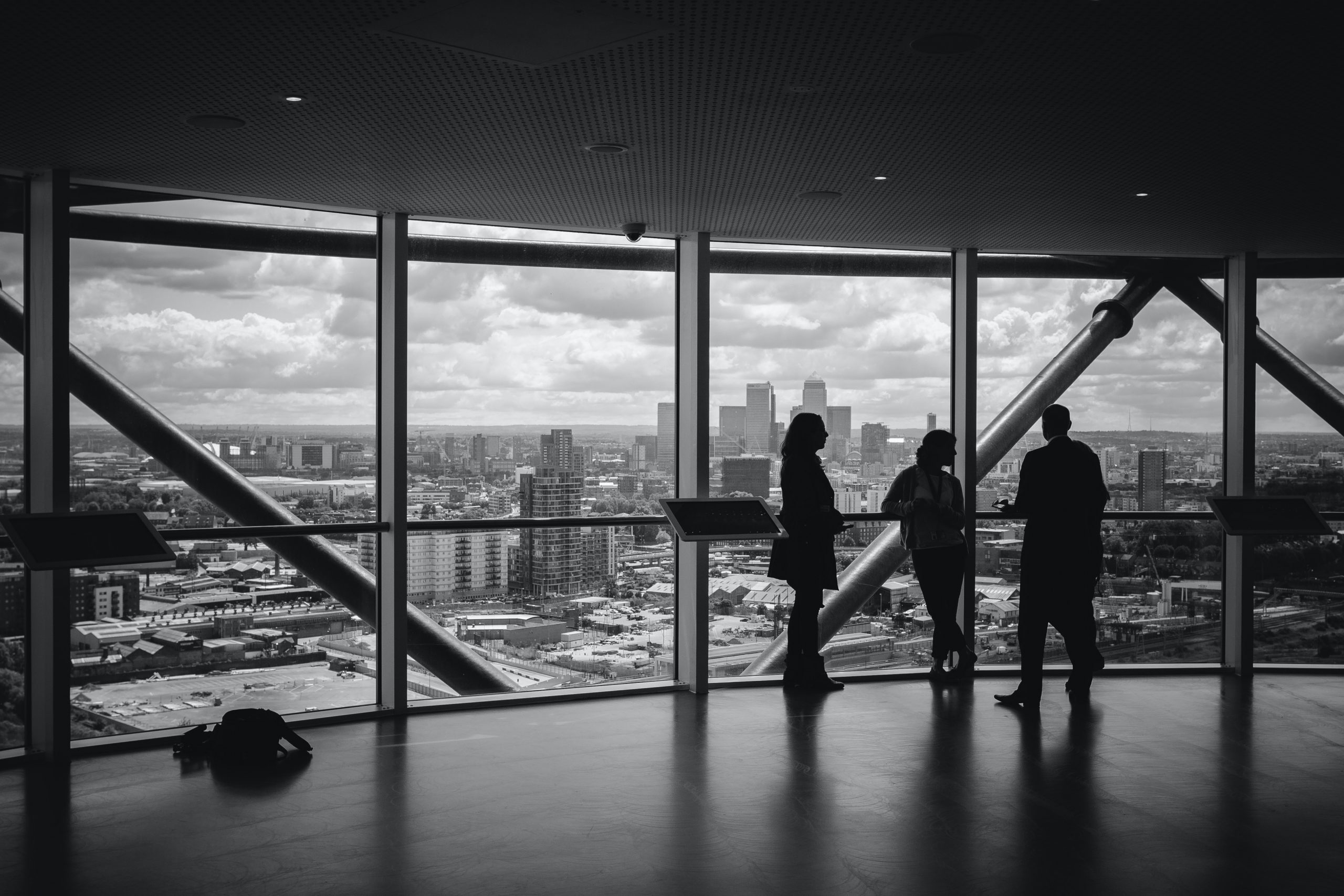 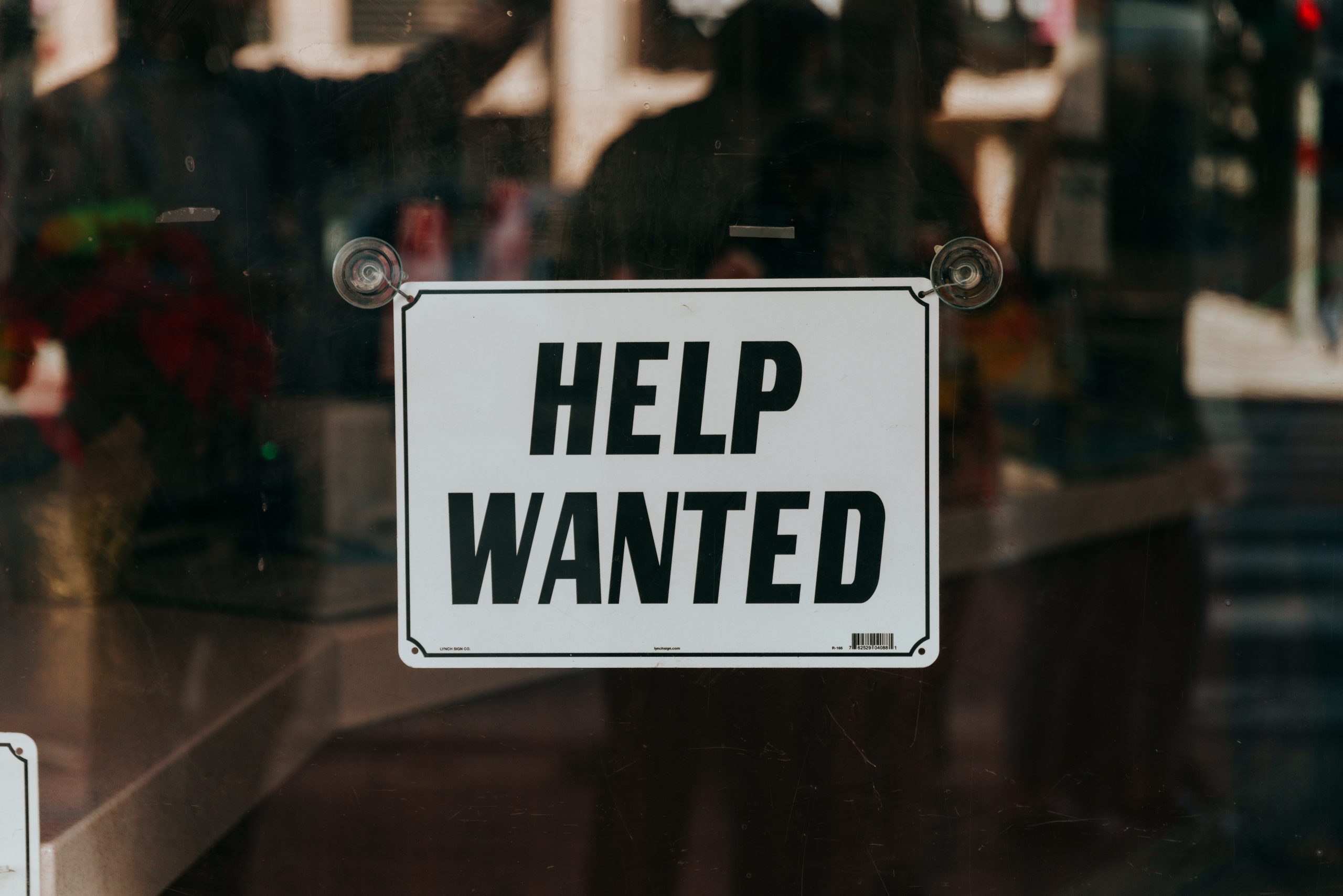