Opportunities and Challenges
Published on 2012/03/22

Jumping Hoops And The End Of One-Track Success

When you jump through a hoop, you expect a reward. That’s the way it’s supposed to work. And yet, after eight years of post-elementary school hoop-jumping, many new graduates are looking in the mirror and asking “for what”? Fact is, when the frenzied crescendo of beaker-dripping and rhetoric spinning comes to an end, many graduates are faced with the depressing prospect of abandoning all that they’ve learned and forcing there way into a modern economy that doesn’t necessarily need or recognize the particular breed of intelligence that they’ve cultivated.

Let’s do the forensics. At the end of high school, any young upstart who announced that they would be attending a college or technical school rather than university would have been met with raised eyebrows and mockery. University, we were told, was the path to success. Yet now, after graduation, university goers are looking at their collegiate counterparts and wondering why these people who they had supposedly overtaken now have higher salaries and steadier jobs. Despite the attempts of the academically inclined to forge ahead, many people holding bachelor’s degrees in the wrong fields are forced to start over.

Ironically, it’s not as though these new graduates aren’t needed. Skilled labor shortages in certain industries remain a problem, with no sign of relenting. This mismatch between the needs of employers and the skills of new graduates has been well documented. In all probability, far too many people are going to university at all.

Society is faced with a surplus of intelligent people, people for whom taking a job that is below their potential can be embarrassing and socially debilitating. Young grads take note: ditching this attitude is the first step to overcoming graduation blues. Getting work- any work- is important, not only to generate some sort of an income, but also for your mental health. It doesn’t have to be “in your field” and it doesn’t have to be what you were born to do. It doesn’t need to be full time.

It’s time to choose a new set of hoops. For many of us, this can be challenging- maybe it’s the first time in your life you’ve done this for yourself. These hoops can be small or big. In the case, it’s not the size of the goal that matters- it’s the interest level. This, ladies and gentlemen, is the way you should be thinking about your post-secondary life. Start a blog, take a class, pick up knitting. It doesn’t really matter what you do. The point is that once you choose a course of hoops that suitable for you, you will undoubtedly enjoy it. Oh yeah, and when you get that annoying question “what do you do?”, you can give an enthusiastic answer. 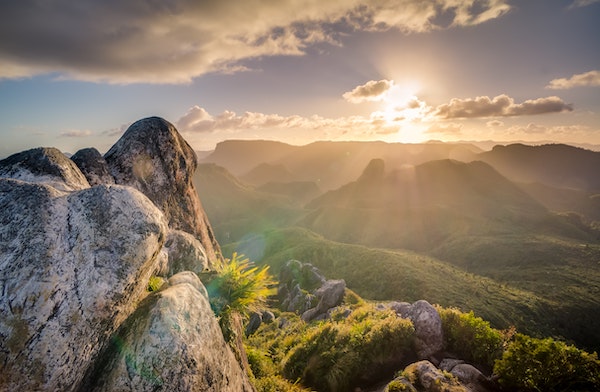 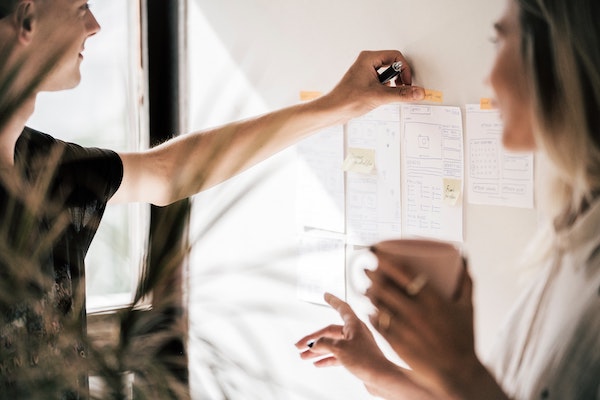 Building a Strategy to Sustain Growth in the Next Normal 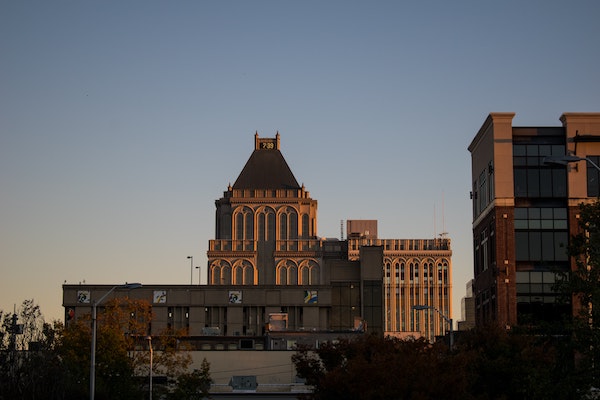 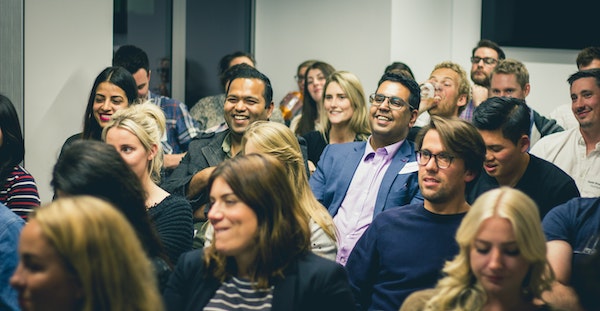 I don’t know if I agree with you… can you really be happy as a clam after finishing your basket-weaving degree and finding out there’s nothing for you?

I mean, sure – basket-weaving for four years was fun, and you really enriched yourself in a topic you are genuinely interested in and genuinely enjoy… but what’s next?

Many “old” people have been giving out far more balanced advice about education for a long time. Community college, technical school and the straight to entrepreneurship path have been offered up as viable alternatives for quite some time. However, often “young” people (heck everyone) hear the advice they want to hear and each generation gets a new batch of students and then graduates with less than marketable degrees and/or no career plans. Taking any job to get started is good advice, and precisely what generations of people have done before. It’s only recently that we’ve seen, according to my friends and colleagues who do hiring, a rash of new grads who think they can start at the top in their chosen field. The world is changing rapidly and education and educational advice must change as well. The sooner we all abandon “one size fits all” wisdom and over use of generalities the better of we will be.

…better off…sigh. My kingdom for an editor to follow me around.

Chuck, you’re missing the point. It’s not about reaching an end state. It’s about claiming your own identity. It’s about questioning the cultural beliefs you’ve inherited as normal. It’s about waking up every single to day to responsibly pursue that through which you find fulfilment.

But assuming you’re doggedly wrapped up in the rat race, trying desperately to attain more than your neighbours, enslaved to the materialistic treadmill of consumerism, you might not be able to conceptualize this.

And for that, I feel regret.

@Karen – well put regarding “one site fits all wisdom.” And might I add, shame on wanna-be-sages for infecting our youth with cute idioms, rather than critical thinking.