Internal and Service Partnerships
Published on 2014/01/16

The Fight for Quality Education: Understanding Faculty Opposition to Partnering

Deepa Kumar | Associate Professor, Rutgers University
Pearson Inc., which dominates the world of education testing and technology, was recently in the news because of illegal practices carried out by its charitable wing.[1] Charitable foundations are not supposed to be in the business of making money, hence the word “charity.” But in a move that would have made Scrooge proud, the Pearson Foundation was found to have been involved in wooing clients for the parent company and helping it develop profitable products. This should hardly come as a surprise given how rapacious and profit-hungry corporations may be. In 2012, the company raked in $1.4 billion in profits.[2]

It was therefore disturbing for us to hear the administration at Rutgers University had signed a contract with Pearson Inc. that will fork over even more money to this corporation.[3] In a lucrative contract set to expire in 2020, Rutgers would hand over 50 percent of initial tuition dollars to Pearson Inc. At a time when student debt has reached record proportions exceeding $1 trillion, it is simply wrong to take money from our students to pad the coffers of a for-profit corporation.

In addition, the Pearson contract offers few protections for faculty. Top of the list is the question of intellectual property. When intellectual property is not protected, it opens the door for the outsourcing of a course without the consent of the faculty member who created it.

This creates two sets of problems. First, courses can be outsourced to low-paid, part-time faculty who are the new underclass of the education system. Not only are adjunct and other contingent faculty exploited financially, but they typically do not have access to healthcare, unemployment insurance, pension benefits and all of the things people need to live.[4] Out of 1.5 million university faculty in the United States, 1 million are contingent faculty. The Pearson-Rutgers agreement only encourages this trend because agreements with corporations are ultimately about making profits; this trend is visible in other sectors of the economy as well, since neoliberalism creates a permanent army of contingent workers from whom great profits can be extracted.

The second problem with this is the quality of online education. When a senior professor offers a course to a large group — let’s say 300 students — online, s/he has about a dozen teaching assistants who play the role of facilitating discussions in smaller groups, a vital strategy to promote learning. When this course, developed by the tenured faculty member, is outsourced to a part-time lecturer who is not given the same kind of teaching assistance and support, the end result is a course that has been compromised in terms of the quality of education in order to enrich for-profit corporations.

A recent University of Pennsylvania study found that only 4 percent of students enrolled in MOOCs (Massive Open Online Courses) actually finish a class.[5] Even smaller online classes can fail miserably. The much-touted 100-person online courses at San Jose State University offered in partnership with Udacity were a flop.

In other words, there is much thinking to do before rushing headlong to adopt a new technology or offering. And the people who should be involved in doing this thinking are faculty; i.e. those who actually teach courses and may know a thing or two about learning practices. Yet, Rutgers administration signed this contract without faculty involvement. A committee made up of 15 administrators and two faculty members — both of whom were sworn to secrecy — made a decision that impacts all faculty.

Additionally, the Pearson contract encroaches upon academic freedom. A bureaucrat at Pearson can censor material s/he considers to be “obscene, threatening, indecent, libelous, slanderous, [or] defamatory.” This is not just an attack on academic freedom, but on free speech, and on the diversity of instruction offered to students.

But this story is not just about doom and gloom; it is about the power we have to fight back. When the faculty was made aware of the Pearson contract they rose to the challenge, passing a strongly-worded resolution against Pearson.[6] The first victory was won by the graduate faculty in New Brunswick, who effectively suspended future graduate courses being offered through Pearson.[7] This was followed by a similar vote by the faculty council in New Brunswick. Then, an overwhelming majority of faculty in the School of Arts and Sciences (SAS) not only voted in favor of the Pearson resolution, but also went a step further passing two other resolutions.[8] One requires that courses be labeled to indicate whether they are online, hybrid or in-class. The other states that online courses must carry the same expectations and requirements for student/instructor interaction as exist for classroom and hybrid courses.

Entering into the holiday break, those of us involved in this struggle had much to celebrate. When we organize, as we did through our union Rutgers AAUP-AFT, we can win. These victories, though, are just the first steps toward asserting faculty governance and taking power back from Pearson Inc.

It is a small step in a larger struggle against the corporatization of education in the neoliberal era. It is about reclaiming the university as an institution dedicated to training the next generation of citizens who can participate meaningfully in a democracy without being straddled by debt. It is about putting students and faculty first, and removing the profit motive from education. This is a long struggle, and we have a ways to go.

Yet, as I sat back with my cup of eggnog this holiday season, I could not help but smile at the thought that we made Pearson Scrooge spit out a “bah, humbug.” 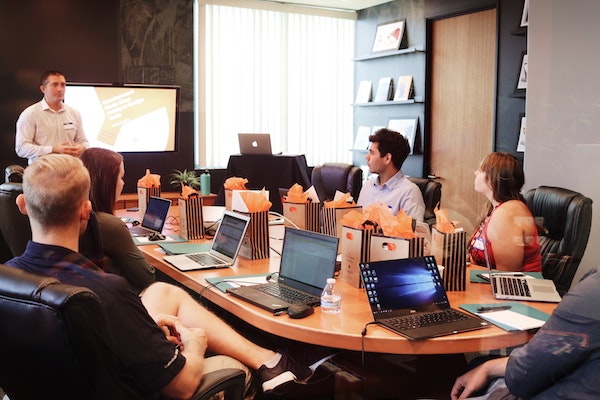 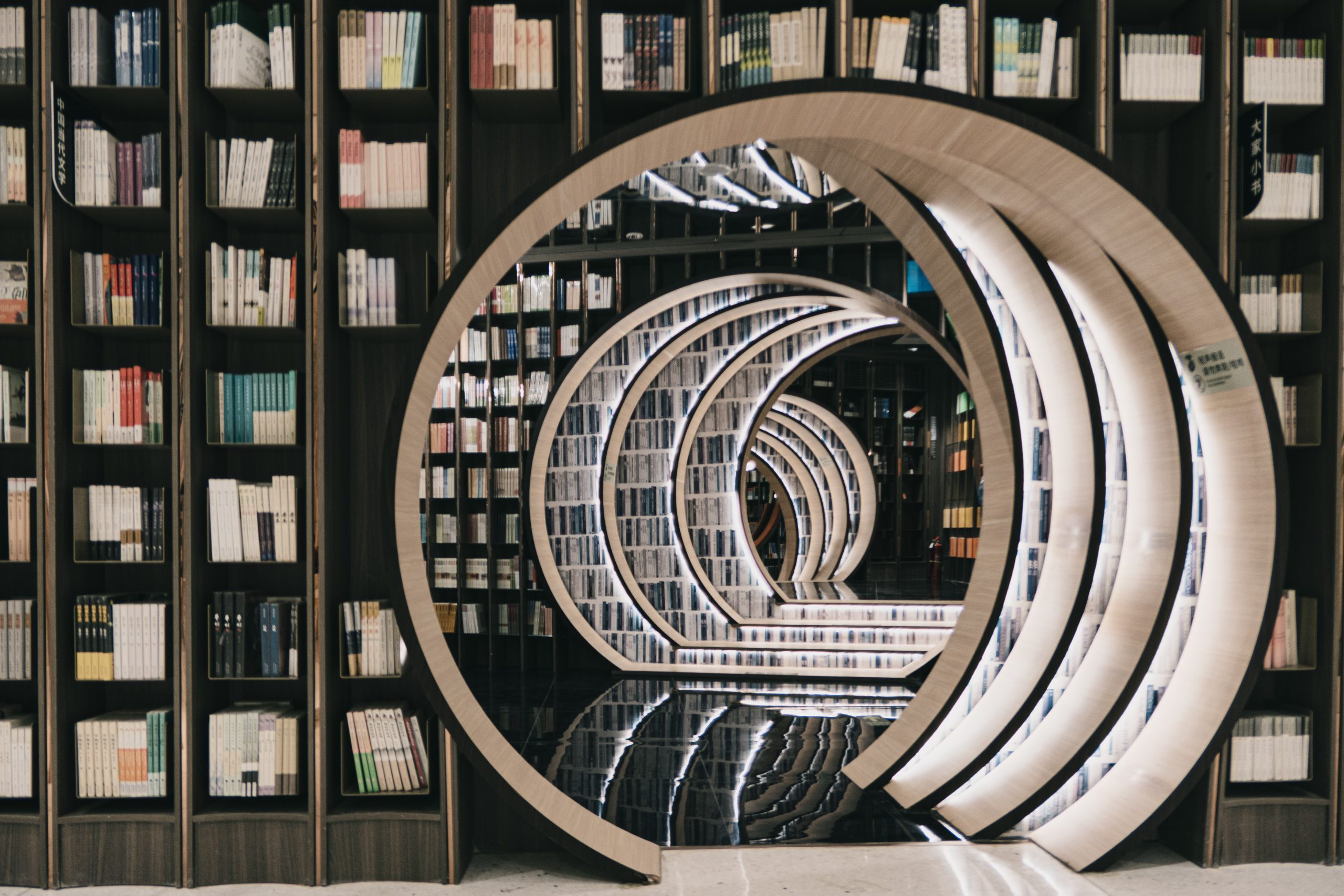 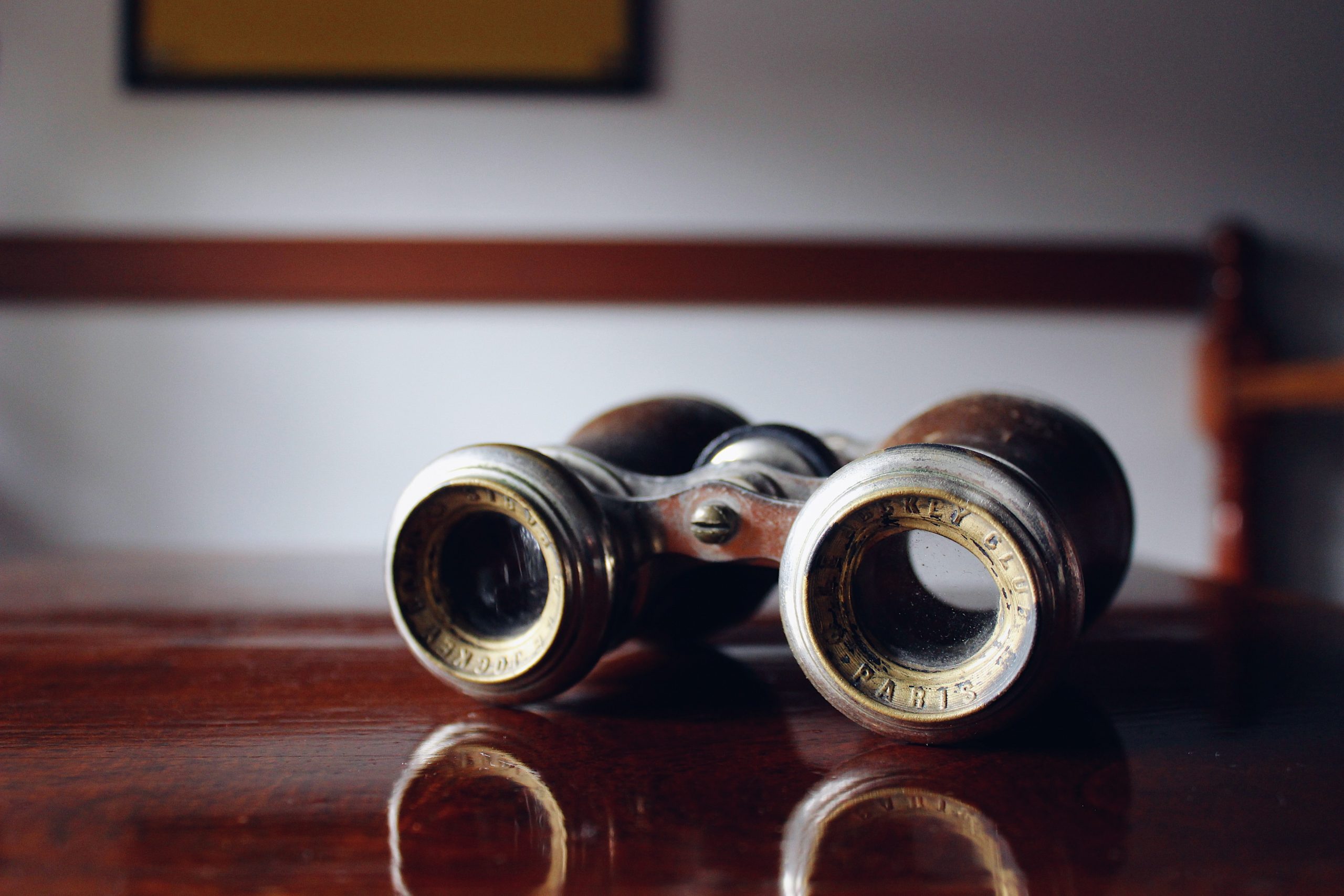 As a faculty member, I applaud Deepa Kumar for saying what many faculty feel but dare not openly express. Our rights have been alarmingly and increasingly stripped away in the past decade, as institutions have fallen for the charms of private companies that claim they can provide the same services better and cheaper. This phenomenon has been detrimental not only for the tenured faculty member, but for adjuncts and graduate students considering academia as a future career as well. There are some services and functions that absolutely cannot be outsourced, and teaching and curriculum development — the core missions of higher education, really — are two of them.

Kumar is a typical, self-interested faculty member, completely out of touch with the 21st century. The traditional model of higher education no longer works: costs are too high, services/products are outdated and student outcomes are inconsistent at best. Higher education desperately needs to make changes, and outsourcing some functions is one of them. In the many cases where partnerships work, innovations are developed and all parties benefit.

To some extent, I understand the frustration she has for the Pearson partnership. The case involving their so-called charitable foundation left a bad taste in my mouth. But to extrapolate from that and say that all vendors are ‘bad apples’ is simply unfair.