English: the Language of Cultural Capital in the United States

When I inform my students that English is my second language, their facial expressions either demonstrate surprise, shock, and even disbelief. However, it is true. I grew up in a household where we spoke Yiddish, English, and most often, Yinglish. Like many of my students’ children I was my grandmother’s translator. She could not communicate with the doctors and nurses who provided her with her health care. As a result, she could not travel to her medical appointments without my company. When she would refer to me in less then respectful terms, thank goodness in Yiddish, the medical staff would ask me to interpret. Without fail, I would embellish and explain that she was telling them what a wonderful child I am! It can be stated that many years before I entered the field of teaching second languages, I was predicting my future by learning how to use English as cultural capital. Today I serve as a coordinator of an English language program that serves immigrants who wish to become employed, improve their employment, pursue higher education, or just learn to overcome the barriers that prevented my grandmother from having her own independence. In this article, I will discuss the impact that the lack of ability to communicate in English has on their lives in the United States.

As an instructor of English as a second language and as a speaker of Spanish, my third language, I often meet immigrants who arrive in our country with impressive credentials from the careers they left behind in their home countries. However, without the ability to communicate in English both in the spoken and written form they are unable to continue their former careers once they arrive in the U.S. Additionally, they are unable to pursue their careers for an extended period of time or years due to the process of acquiring English as a second language. For individuals who have literacy skills in their native language, and have attended institutions of higher learning in their home country, the process of acquiring a second language to fluency can still take a long time or from five to seven years. On the good side, however, since these individuals have cognitive academic language proficiency, they can simultaneously learn language learning strategies that promote success and shorten the length of time required to reach the stage of proficiency. As an example, just this past week I had the pleasure of seeing a former student.

My former student had an impressive career in his home country as a business owner and an accountant. When I first met him, he was attending my English as a second language workshops for career exploration in his workplace, a hotel. He earns a significantly lower wage in his new career because he works in the banquet department for a large suburban hotel where he sets up and breaks down table and chair arrangements for banquets and functions. He arrived at my office last week to pay for the registration fee for his son to become a student in the English language program I coordinate. His older son is already a student and he has achieved success in his second language acquisition. Now his younger son wants to apply the knowledge he has from his former career and higher education as a statistician to learn to acquire English. When my former student and I recognized each other, he told me that he still struggles to communicate in his second language and as a result of our re-connecting, he also wants to enroll in our program. This news could not have made me feel any happier at that moment. The faculty who instruct the classes in our program know how to motivate our students toward achieving the goals they set in order to acquire English and gain cultural capital in the United States.

My former student is just one singular example of this phenomenon. There are countless numbers of immigrants in the United States who are unable to pursue their careers once they arrive here and live here due to their language barriers. Additionally, there are many people who have recently arrived in the U.S. who are not yet aware of how to pursue learning their new language and the culture of the people who speak North American English. Fortunately, wherever the need arises for English as a second language classes, organizations and people are doing great work to initiate these classes and programs. There is an organization in the State of Massachusetts where I live called the Adult Literacy Hotline. Visiting their website allows anyone to gain the information needed to find lists of programs offering English as a second language within a five-mail radius of their home. However, the newly arriving individuals may not know how to access the help they need. Again, fortunately because it is often the case that they newly settling immigrants come to communities of poverty where many other immigrants reside the value of the networking of the neighborhood plays a role. I have students enrolled in our English language program who bring recruits to my door every week.

The students who recruit students for our program represent a highly motivated group of individuals who have recognized the value of English as cultural capital in the U.S. These students desire the path to economic mobility. In order to spread the word about the opportunity to gain English as a second language to transform immigrants into people who can become economically mobile I spend time every day at work reaching out to industries who hire people who cannot communicate in English well enough to begin this transformation. I recruit house cleaners, maids, hotel workers, hospital housekeeping staff employees, restaurant dishwashers, and janitorial staff from educational institutions to name a few. I reach out to the human resources directors of any large factory in the service area surrounding our program’s site. Making presentations about our program and the services we offer to second language learners is just one component of the work that I do.

One of the reasons I can perform my work as effectively as I do is that I was motivated to learn my third language, Spanish. It is extremely important for me to remember how to use the cultural connections I acquired as a child who interpreted for my grandmother in the medical community. I use these memories to guide me when I conduct outreach in the community to recruit individuals who may need to acquire English as a second language. Once again, my own struggles with acquiring English and then Spanish either impress or surprise my potential students. It also speaks volumes that I can relate to a piece of their struggle by demonstrating how difficult it was for me to be able to communicate in their language. Even after 15 years of communicating in my third language, I still do not know all of the nuances of regionalisms, slang, or street language. When speaking on the telephone to an individual who does not speak clearly or who does not know how to communicate in educated Spanish I still struggle to comprehend what he or she is trying to tell me. I am not afraid to let them know how I struggle. My struggles give them a little bit of the strength and confidence they need to succeed in acquiring English, the language of cultural capital in the United States. 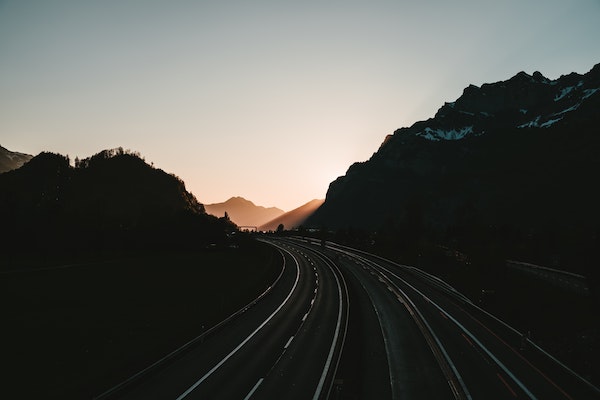 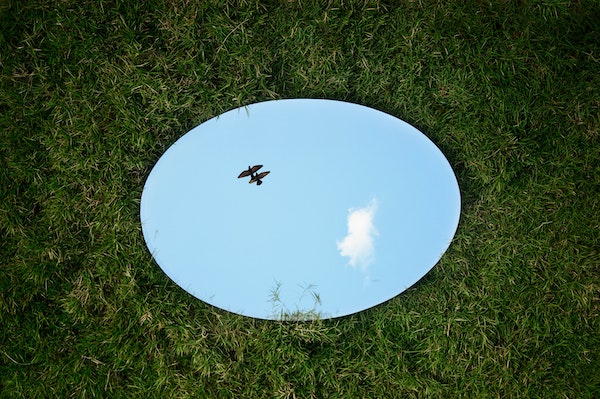 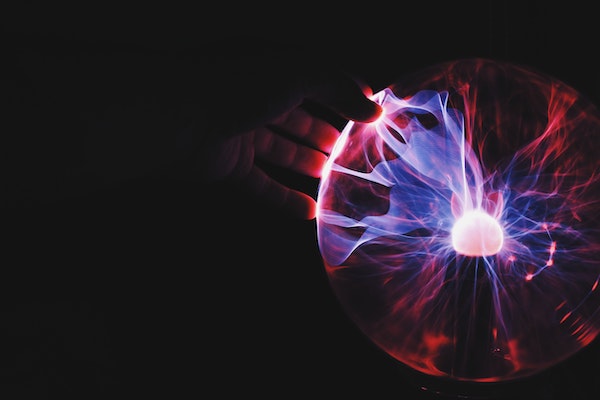 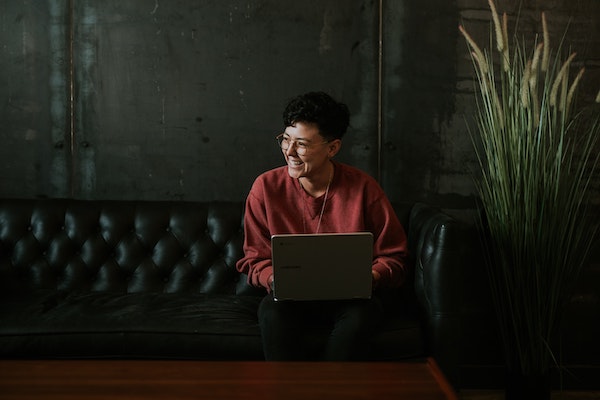 Thank you for sharing this, Marilyn. My children had a hard time learning idioms when we returned to the USA, and they spoke English. People who have not experienced adapting to a culture do not understand the challenges involved.

Thank you so much for your very thoughtful response. I know idioms drive me crazy too! Since I am a polyglot I get my idioms mixed up on a regular basis.
Please continue to write any time you wish.
Marilyn