The EvoLLLution (Evo): Why are public universities pursuing out-of-state students so fervently?

Steve Burd (SB): State divestment from public higher education is the primary reason that public universities are so aggressive about pursuing out-of-state students. According to the Center on Budget and Policy Priorities, the average state is spending 23 percent less per student on higher education than before the recession. Between 2008 and 2014, 37 states cut funding by 20 percent or more. As a result of these state budget cuts, public universities are looking for alternative revenue sources. One of the most attractive options they have found is affluent out-of-state students. Out-of-state students are alluring because they pay much higher tuition and fees than in-state students.

Out-of-state students are also attractive to public universities in states where the number of students graduating from high school is shrinking. The college-age population is declining in about 30 states, according to the Western Interstate Commission for Higher Education.  North Dakota, for example, has seen a steady decline in the number of high school graduates over the last two decades. As a result, two-thirds of the freshmen enrolling at universities in North Dakota each year come from out of state.

In addition, by seeking top students around the country, these universities are not only looking to increase their revenues and enrollment but to boost their prestige.  Rising up the U.S. News & World Report rankings enhances their reputation and marketability among the students they are trying to attract. The University of Alabama, for example, has gone to great lengths to recruit high-achieving students from around the country. The university’s efforts appear to have paid off, as it has seen its U.S. News ranking surge up over the last decade.

Evo: How valid are concerns that in-state students are losing spots to out-of-state and international students?

SB: I believe that they are very valid. I recently investigated this trend, by looking at U.S. Department of Education data to see how enrollments shifted at more than 400 U.S. public colleges and universities between 2000 and 2012. I found that about 60 percent of these schools saw the percentage of their in-state freshmen population decline during this time period. Nearly one-fifth of the institutions saw a drop of 10 percentage points or more. And 11 schools experienced a reduction of at least 20 percentage points.

I think this trend is very alarming, as state taxpayers still provide a significant amount of funding to these schools.

SB: For generations, public universities provided a low-cost higher education to students in their home states. Those that distributed institutional financial aid mostly gave it out to students with the greatest financial need. As a result of these policies, these institutions offered students from low- and moderate-income families a gateway to the middle class.

But over the last 20 years, state divestment and institutional status-seeking have worked together, hand in hand, to encourage public universities to adopt the enrollment tactics of their private-college counterparts. For many of these schools, that has meant using their institutional aid dollars strategically in order to lure affluent out-of-state students to their campuses in order to climb up the rankings and increase their revenue. As a result, fewer institutional aid dollars are available to in-state students who come from less privileged backgrounds.

The trend is also alarming in light of a recent study conducted by researchers at the universities of Arizona, Michigan and Missouri about public research universities. Comparing data that the U.S. Department of Education collects from colleges on the enrollment of federal-grant recipients, underrepresented minorities, and non-resident students, the researchers found that the more out-of-state students a public research university enrolls, the fewer seats it has left for low-income and minority students.  In other words, by bringing in more and more wealthy non-resident students, these universities are increasingly becoming bastions of privilege.

Here’s what the researchers had to say about what they found: “The shift is indicative of a deeper change in organizational values, away from the public good emphasis on access towards the self-interested emphases of academic profile and revenue generation. As scholars, campus leaders, or policymakers, we must ask ourselves, are these the values we want our flagship public institutions to promote?”

Evo: How do you think this trend will evolve over time, and what do you think will be its lasting impact on public higher education?

SB: Many public universities are in an arms race for affluent, high-achieving students, and it’s hard to imagine that they will be able to stop it themselves.

There are at least two possible interventions that could potentially put an end to it. One is that states suddenly start reinvesting in public higher education. That seems unlikely. The other is that the federal government starts providing incentives to states and colleges to enroll more low-income students.  The Obama administration and Senate Democrats have offered proposals that would do just that. However, the Republicans who are in charge of Congress don’t seem to have much appetite for these types of proposals.

Absent these changes, I’m afraid that things are only going to get worse. Public universities are going to cater more and more to wealthy students and their families, leaving low-income and working-class students behind. And our stratified higher education system will become even more stratified. 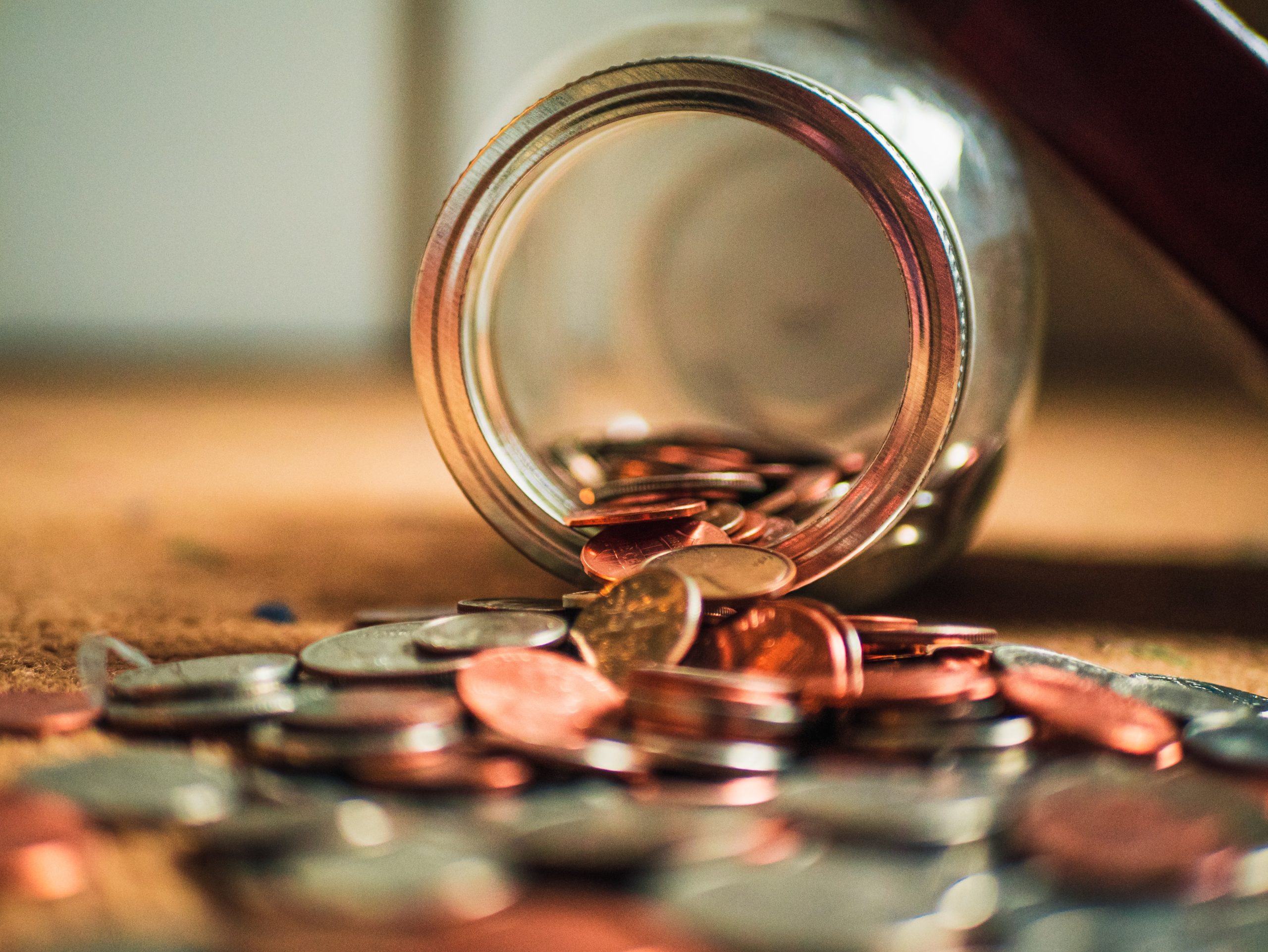 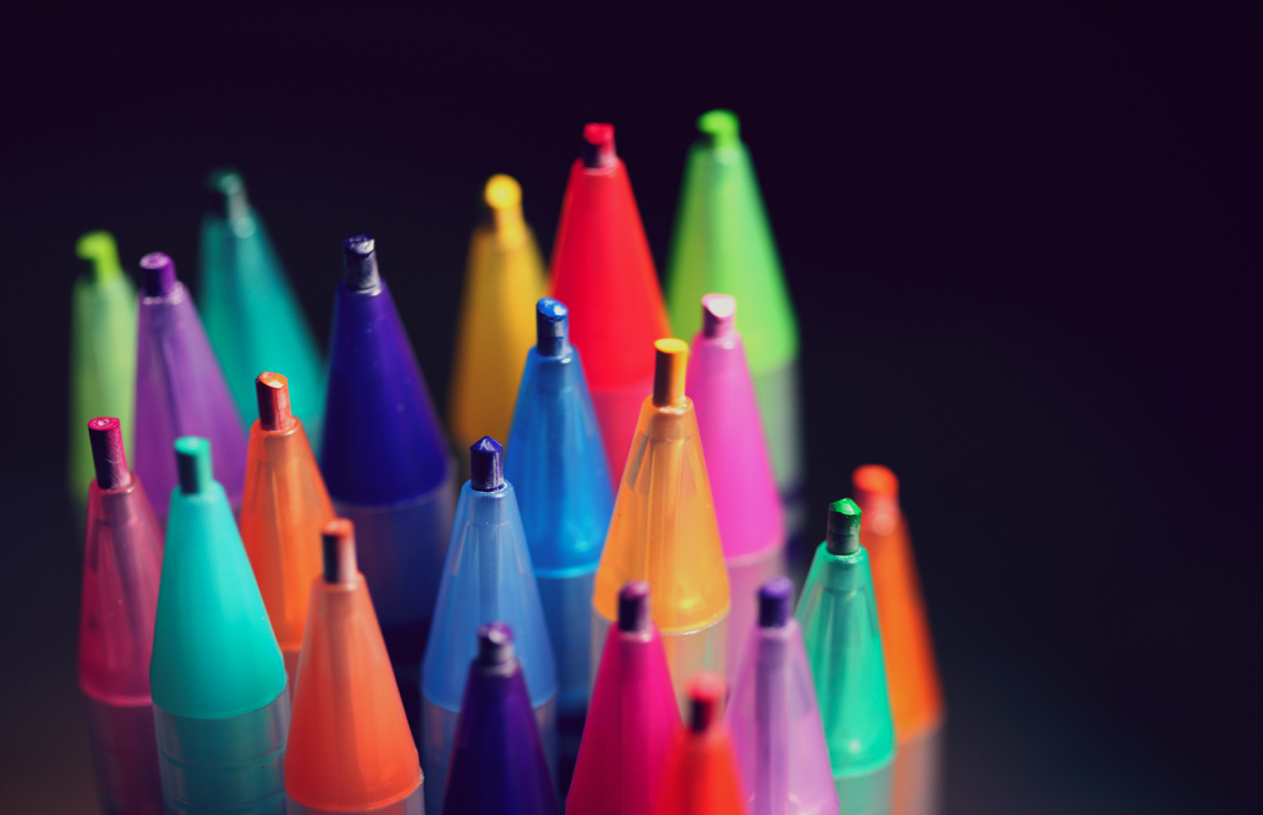 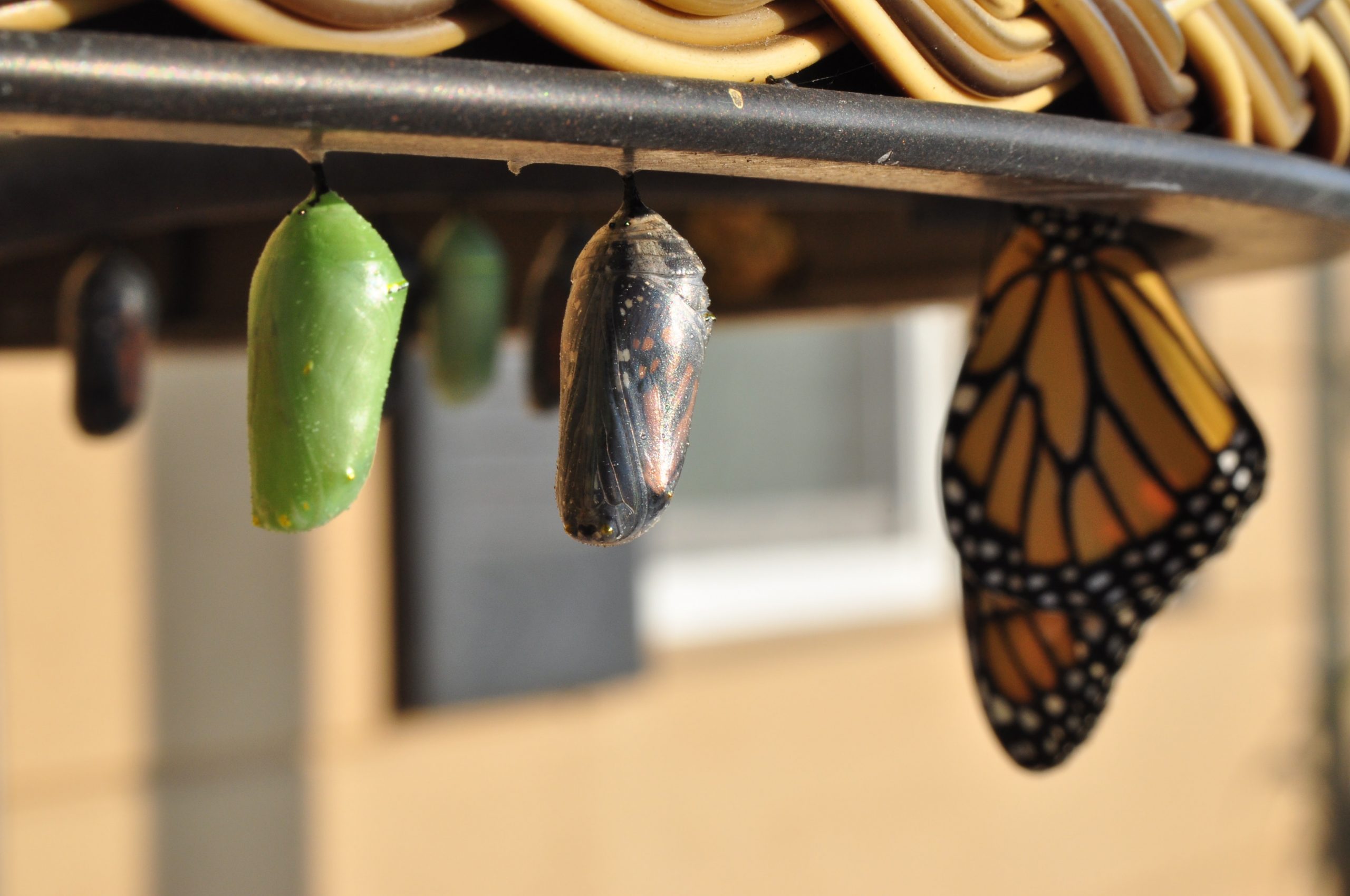 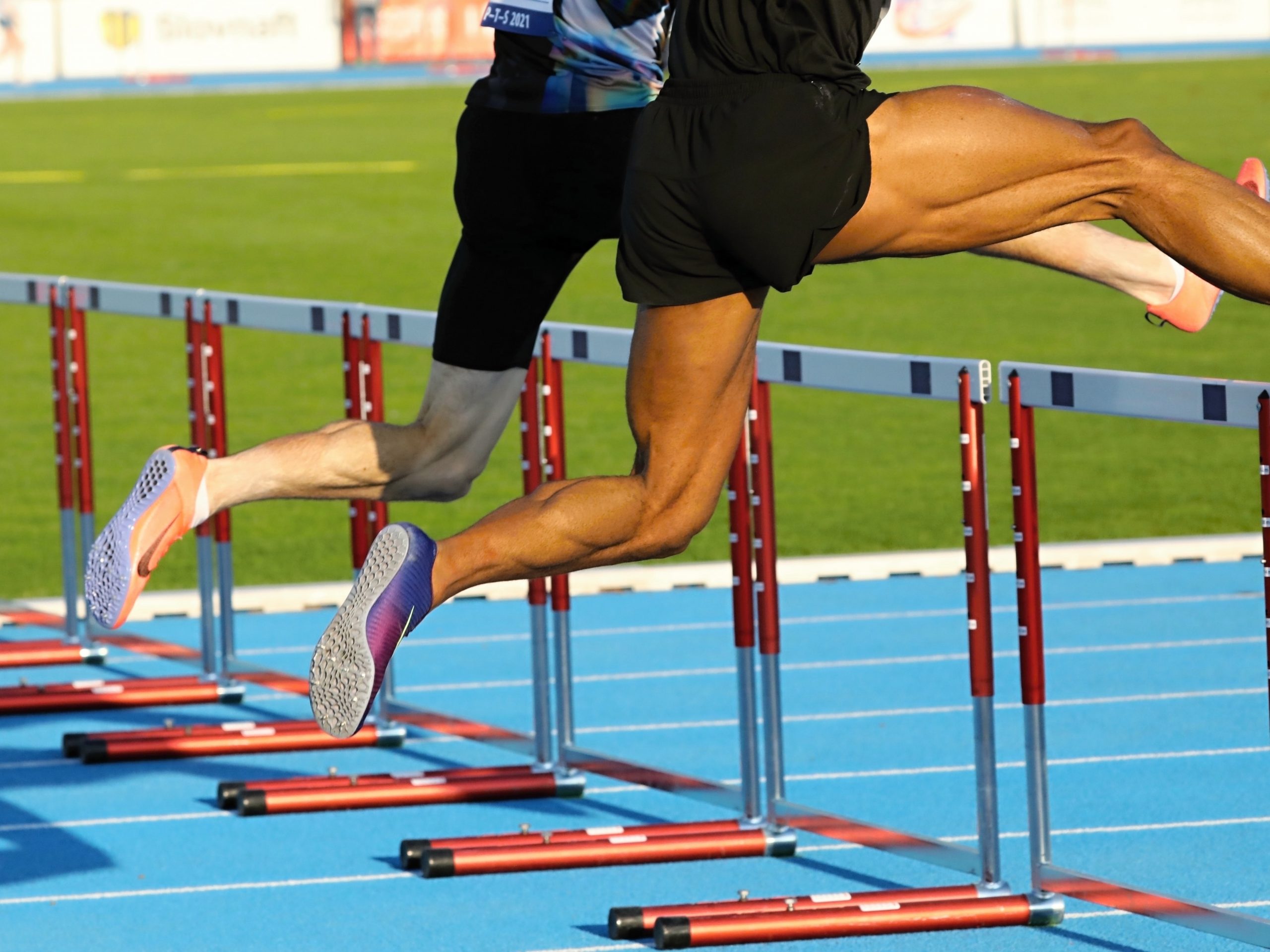