Applied and Experiential Learning
Published on 2013/07/19

The following interview is with Joel Gardner of Franklin University and Gregory Francom of Northern State University. Gardner and Francom worked together to create a paper focused on the advantages of task-based learning in higher education. In this interview, Gardner and Francom discuss the value of task-centered learning for adults and the roadblocks standing in the way of the greater adoption of this approach to teaching and learning. They also share their thoughts on how task-centered learning might evolve over the next few decades.

1. What are the most significant advantages of task-centered learning in the higher education context?

Gregory Francom (GF): In task-centered learning, you’re really centering learning on tasks that you expect your learners to encounter in their future. So, if they’re training to become electricians, for instance, you might choose to use a task that an electrician might do and support students in doing that task. So the idea there is that task can easily be transferred. Once you’ve learned it in school, you can transfer that to a real-world setting in a very useful way.

JG: And that kind of goes back to what we talked about earlier, Greg, is that these are useful skills. These are the skills that they will be able to find in the real world, things that they are able to apply immediately.

2. Looking at adult students, why would task-centered learning be advantageous to them?

JG: One of the big things is that when you use a task-centered approach, you’re making the content immediately relevant to the learners. So, a lot of theorists prescribe, when you use a task-centered approach, to choose tasks or problems that learners can apply and that they would encounter in the real world. For adult learners, we assume that they always want knowledge and skills that they can actually use and apply in their lives. They want relevant knowledge.

GF: I’d add to that, too, that adult learners tend to be, kind of, practical and goal-oriented based on those theories of adult learning. This approach really fits into that as well because the tasks tend to be very practical as we approach them, and goal-oriented as well. [It] often matches with what adults like to learn in the schools and so forth. So, a lot of the adult learning principles are focused, or at least pointed at, in this approach.

JG: Adult learners also tend to really want to use their past experiences and rely on their past knowledge they already have in their work and, so, task-centered learning is really experience oriented. It gives them a way to draw what they’ve already learned and apply it to something that’s new so they can continue to learn and grow.

3. What are the most significant challenges standing in the way of the widespread adoption of task-centered learning?

GF: As we think about just general adoption, well, of almost any new approach to learning, there’s this paradigm shift that has to happen. … You really have to change people’s idea about what teaching and learning really should be in a higher education situation before any kind of adoption of this kind of learning can happen.

There’s also this lack of awareness; people are just not aware of different ways of teaching. Most people who teach in higher education, from my experience, have not received very much training on how to teach. They’ve gotten their PhD and that has focused on research, how to do research. Their training on how to teach really just comes from their experience watching others teach in the higher education situation and instead of, actually, some real training on how teaching should be done. There’s lack of awareness on that as well as just different ways of teaching.

JG: So, that’s a big one. It’s just a newer shift of a new way of thinking. Another thing that we’ve thought about is that it takes a lot of work and, in a lot of cases, a lot of money and funding to be able to implement a good, solid approach like task-centered learning. So, for example, if you have an introductory biology course, the tradition is to just pack in hundreds of students into a lecture hall and lecture to these students and then use some automated test to see if they’ve learned.

Well, that’s efficient — it costs very little — but is it effective? Is it centered on tasks? Does it give the student new skills that they are able to apply? It doesn’t. But, again, it’s so efficient and so inexpensive it would be very hard to change that kind of a paradigm in higher education.

GF: We’ve had a lot of new movements in higher education recently too, innovations with technology such as MOOCs [Massive Open Online Courses] and things like that. These kinds of innovations have focused away from thinking about quality in teaching or quality in the delivery of instruction and, instead, focus on quantity or being able to cover the most content in the shortest amount of time —  efficiency, like Joel mentioned. And those are some problems, too, I think with challenges and standing in the way of the widespread adoption of any kind of innovation that tries to improve the way that learning actually happens.

JG: I was just going to add to it and say, expanding the number of people that are able to take part in an educational experience, in my opinion, is always a good thing. But, along with that, we need to make sure it’s a quality learning experience and that strategies such as task-centered learning are implemented in those.

4. How prevalent do you expect task-centered learning to be in higher education curricula in 10 years’ time?

GF: I think as we were discussing this, we were thinking more, it could become more prevalent [but] people might not call it necessarily “task-centered learning.” But the idea that we need to, kind of, make higher education a little bit more relevant, focus it on what is actually being done outside of school in the careers that people are preparing for, I think, we felt like that would continue to be more prevalent. It might not call it task-centered learning but it would become more prevalent.

JG: I think so, and there are a lot of shifts in higher education right now. In the recent past we’ve seen a lot more professionally-oriented schools and corporations that are now becoming schools, and a lot of these schools are really focused more on — at least in my observation — … skills and knowledge that can be used in the business place, in the workplace. This trend really is already happening in a lot of situations. I think it will continue to become more prevalent.

5. We’re starting to see more competency-based programs gain more credibility and actually become accredited beyond just a seat-time requirement. Is this a step, do you think, in the direction towards greater acceptance and greater popularity of task-centered learning?

JG: I think it’s a possibility. Now, those changes really focus on how learning is assessed, in my opinion. Instead of assessing someone’s time sitting in a seat, we’re assessing their ability to perform.

That could have an influence on how we teach, because … if there’s a strategy that helps people perform more effectively, then people will likely adopt that strategy more. It definitely has the potential to happen. But that, I think, will be something that we want to push for.

GF: I agree too. I think in some of the competency-based programs that I’ve seen — this might not be more relevant to them than just a regular non-competency-based institution — but for others, the task-centered learning really does lend itself to a performance-based assessment, which isn’t necessarily the same as a competency-based assessment. It just depends on the institution and how they assess that. With a task, if you’ve completed a task and can show that you’ve completed it, if that’s the way an institution is judging your competency, then, yes, that would be very relevant to what they’re doing.

6. Is there anything you’d like to add about the growth of task-centered learning and its value for non-traditional and adult students?

GF: I just think that it’s important. New innovations that we’ve had in higher education have been good, but, I think, let’s not distract away from quality and relevant instruction in higher education. I think that would be one of the rewards of focusing more on a task-centered learning approach, which really is a relevant and high-quality learning experience for the students, and I think that’s important. 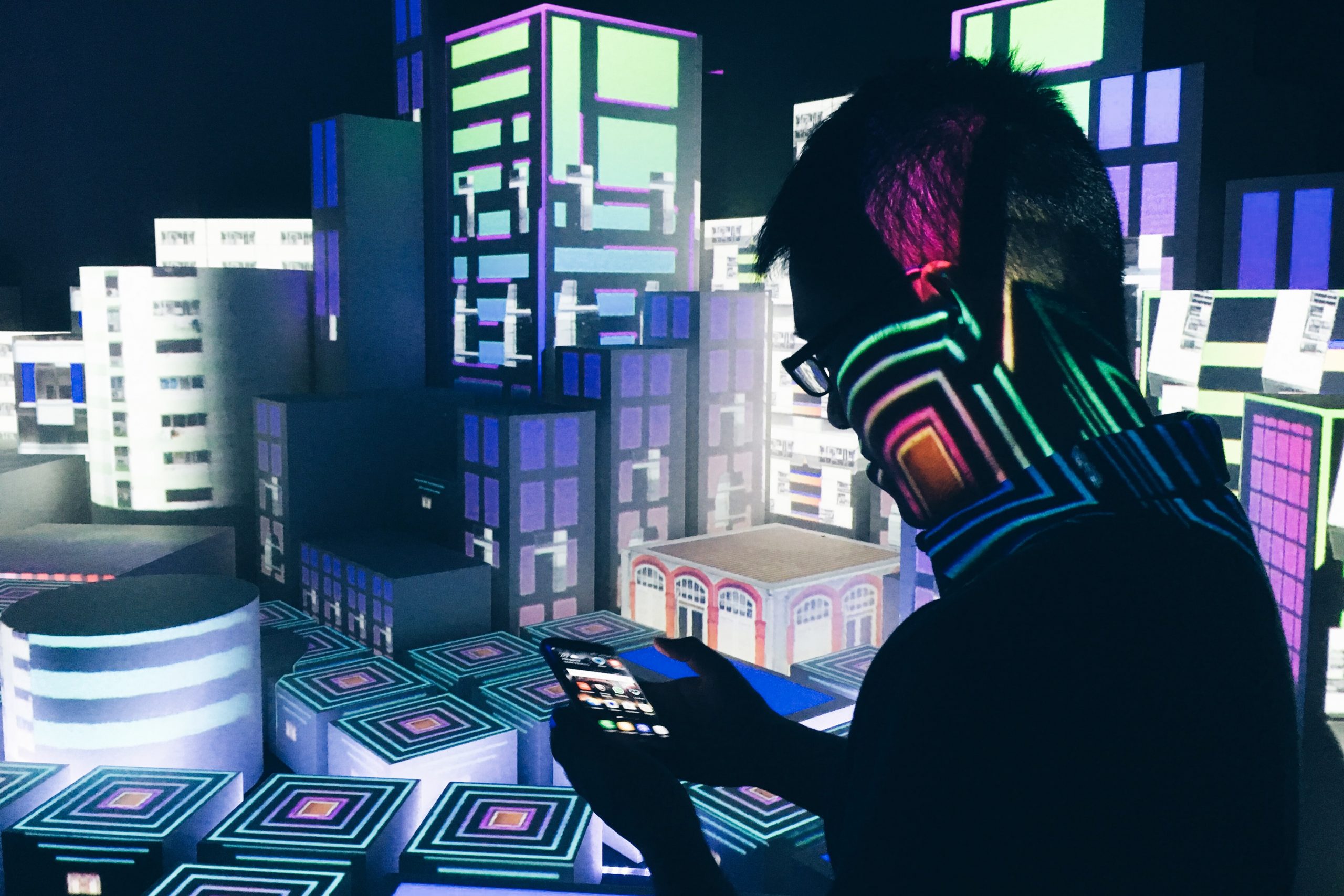 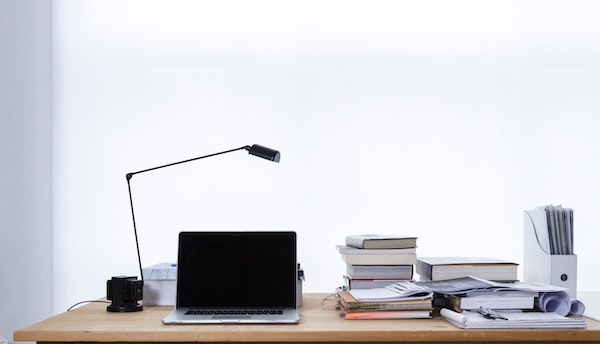 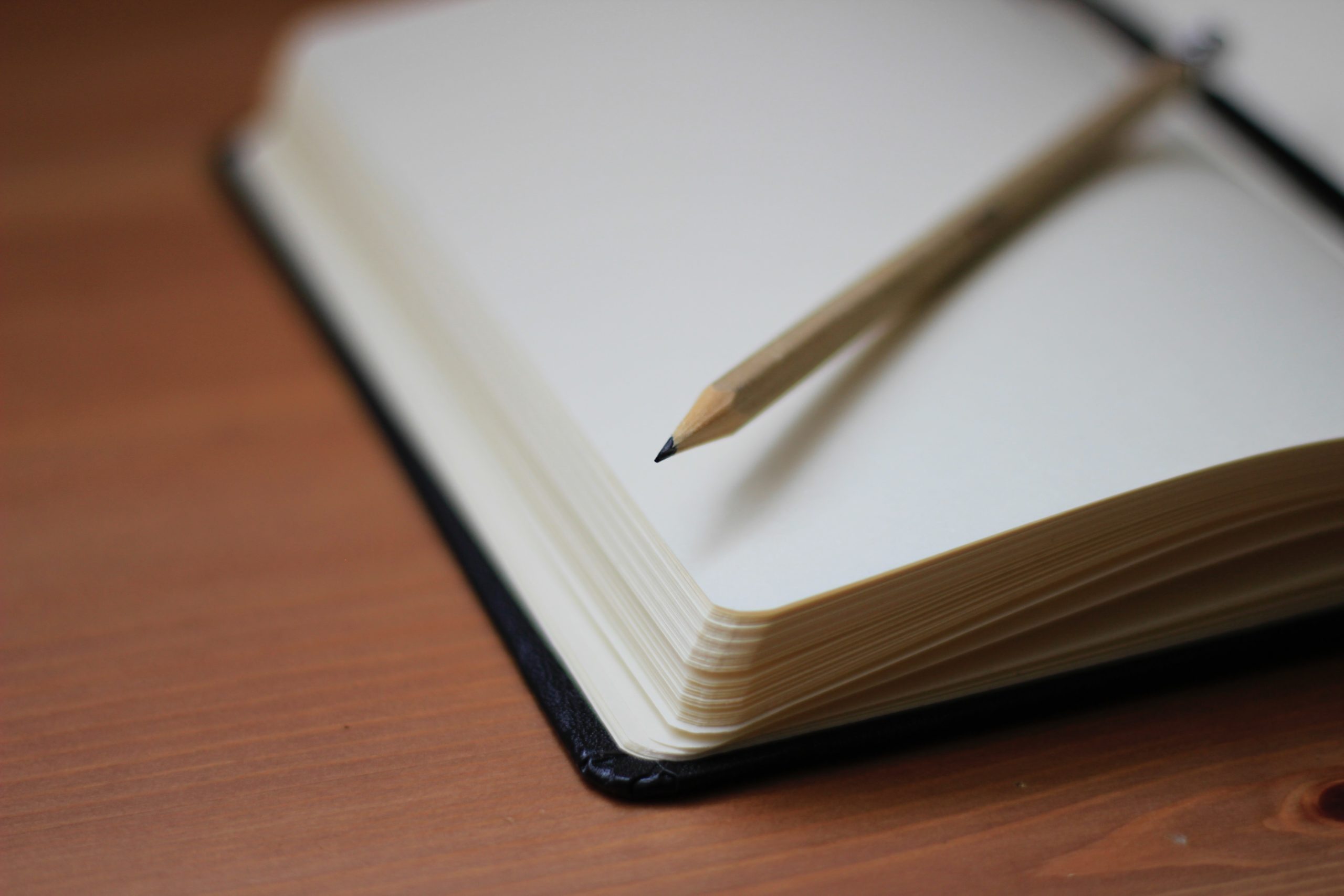 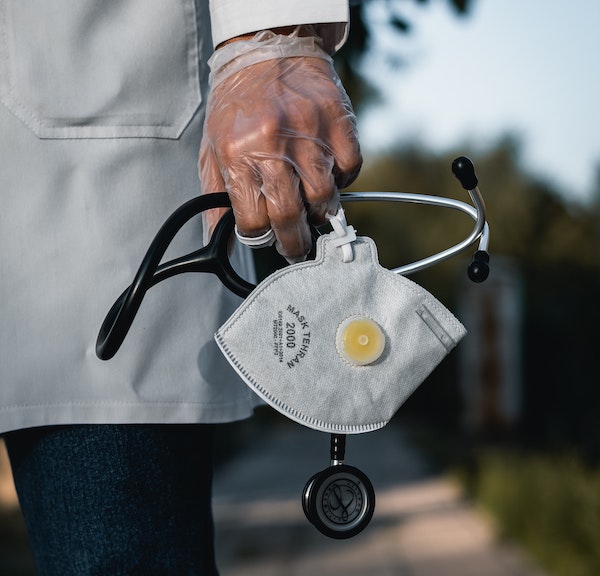 I’m supportive of the idea of task-based learning and encouraged that, in this age of get-educated-quick schemes, there are still higher education professionals concerned about quality in education.

I’m concerned it’s the faculty standing in the way of this type of learning. That is because task-based learning has to respond to what’s happening in the real world, what’s current in the industry or field, and some faculty are so embedded in academia they have no idea what’s going on outside. I could see task-based learning working really well in adult/continuing education, where instructors tend to be part-time and hold industry jobs, but it might be difficult to introduce to the traditional undergraduate curriculum.

Kendra, thanks for your comment – it makes a lot of sense to me. As a program chair of a MS Degree, I do my best to ensure that my students are getting relevant task-centered experiences in their courses. But it takes constant effort on the part of the faculty to find the current trend and stay aligned with it.