The following interview is with Henry Eyring, vice president of advancement at Brigham Young University – Idaho. Eyring is one of the leading voices in the conversation surrounding higher education’s transformation and modernization, and co-wrote “The Innovative University: Changing the DNA of Higher Education from the Inside Out” with Clayton Christensen. In his last interview, Eyring discussed how universities must adapt to be competitive in 10 years’ time. In this interview, Eyring shares his thoughts on how today’s hypercompetitive higher education marketplace impacts prestigious universities.

1. How has price competition forced prestigious universities to adapt?

I think one of the things to note is that prestige is not a single category, so it may be helpful to separate the very, very, most prestigious institutions — let’s call them the Ivy League institutions, although there are others not in the Ivy League who are very, very prestigious — and then other universities that are well-known but less prestigious. Those in the Ivy League group have an interesting challenge in terms of raising their prices; many of them are needs-blind and have made commitments to being open to those who can pay less and, therefore, the value of tuition in terms of a revenue lever is blunted.

You also have the challenge that … it, at some point, is disconcerting to see undergraduate tuition rising beyond what would have been the rate, even a few years ago, at some of the best graduate schools of business and law. [This] means that, for practical purposes, even the most prestigious, the elite schools, don’t have the opportunity to raise revenues through tuition increases the way that they used to. Then you get among the slightly less prestigious schools [and] the additional challenge of so many people asking the question, “Is it really worth it?” The bachelor’s degree … that costs as much now as, say, a law school degree did or a medical school degree or a good MBA. Is it really worth it?

And so, the price competition, so to speak, is coming … not so much in new forms of competition; it’s very, very hard to compete with those prestigious schools if you’re not one of them. But customers, if you will, the consumers of higher education — students and their parents and policy makers — are starting to ask, “Hey, is it really worth it?” And that is effectively putting a cap on tuition at the undergraduate level. We’re still seeing tuition going up in graduate programs. But it really puts schools in a bind. They have been keeping up with escalating costs in the last several decades, largely through tuition increases and that lever now is not so long.

That’s a great question and it really highlights the bind. That is, yes to both questions. On the tuition side, as they say of stock markets, trees don’t grow to the sky. And we’re now to the point where it would be very, very hard in real terms to increase … the price of a four-year degree. We’re really at the end of tuition increases, practically speaking, even for the very best schools.

At the same time, there are questions of quality. In the past, the four-year degree — the very, very expensive four-year degree — has been seen as the gateway to graduate school. … You look at the expense of say, seven years, to be able to sit for the bar and you contrast that with a five-year program in total in, say, Europe and you begin to say, “Wait a minute, does this all make sense?” And so, when you ask questions, does it make sense, it’s to say, “Are we getting a good return on investment at any level of tuition or at a given level of tuition? Does the learning process … have to take this long?” And so, those are questions that will have to be asked. You’re seeing law schools or at least the American Bar Association start to ask the questions, “What about a two-year law degree?” …

It all makes quite a lot of sense from the standpoint of what the student is experiencing. But from a revenue standpoint, the implications for the universities are really profound.

3. Are institutions with a high sticker price disadvantaged in the increasingly commoditized higher education sector?

Well, they’re certainly in a position where they need to be very innovative (and I think they will be very innovative because they’re very smart folks). … Just today, I read the news of edX expanding its membership by 15 institutions — 10 of which are outside of the United States — and I see then at least Harvard [University] and MIT and its peers quite aggressively exploring alternatives for serving more students at a high level of quality without incurring the costs that they have additionally had to incur.

I’ve been speaking about the very most prestigious ones. I think that there is a group — and it’s tough to know where you draw the break point — but what we have is so many institutions thinking they can be a near-Harvard or a near-Stanford [University]. So you’re talking about schools that are clearly not in the top 15 or 20 schools in the country, but have essentially got the same profile in terms of their operating costs and the tuition, the prices that they are charging.

That group of schools, I think, are in some real trouble. And, … they’ve gotten into trouble by emulating the most elite schools, and it’s why I’m so glad to see the most elite schools through edX, Stanford through its initiatives — Coursera and Udacity — [I’m] glad to see them setting the trend in the right direction, because it’s been following their trend that has gotten a lot of near-prestigious schools into a real pickle.

5. How do you think prestigious institutions should adapt going forward to compete in the marketplace?

… We talked about tuition and about how that’s limited because trees don’t grow to the sky. And then you also look at the uncertainty of endowment returns — this is going to be a great year in the market for those folks who are mostly in domestic U.S. equities, but you can’t be sure that will be true next year. So, your expectations of your endowment better not be going up. Likewise, you look at federally responsible research and you wouldn’t want to count on a lot of escalation there but, at the same time, your costs of healthcare and other benefits, they’re going up 4 to 5 percent per year. What do you do?

I think that the only opportunity is to think about how you serve more students, again maintaining a reasonable level of quality, and in some ways I think you can enhance the quality with the right blend of face-to-face and online learning, for instance. And do that in a way where you’re serving those students without incurring the traditional costs. To speak of it in terms of economics, your marginal revenue exceeds your marginal cost. I don’t see another way than that.

6. Is there anything you’d like to add about the push to become competitive or to actually be able to compete in a hypercompetitive higher education marketplace for prestigious universities with high tuition prices?

Well, I think that in a way … the prestigious institutions are blessed and are going to be able to lead for us, the way they always have been, and that is that they are already oversubscribed.

So, in order to serve more students, the very best of them won’t have to relax their standards at all, particularly when you look at higher education as a global marketplace. Many of these institutions will be able to serve more students. They won’t have to sacrifice the quality of their incoming class or the quality of their graduates in any significant way.

They’ll also find ways to segment the market; do more in terms of executive education, and then certificates and other products for students who won’t get the full degree but will likewise benefit as they diversify the types of students they serve, and serve more of them. This can all work out well because there’s much, much more demand right now for higher education than there is capacity to deliver it. 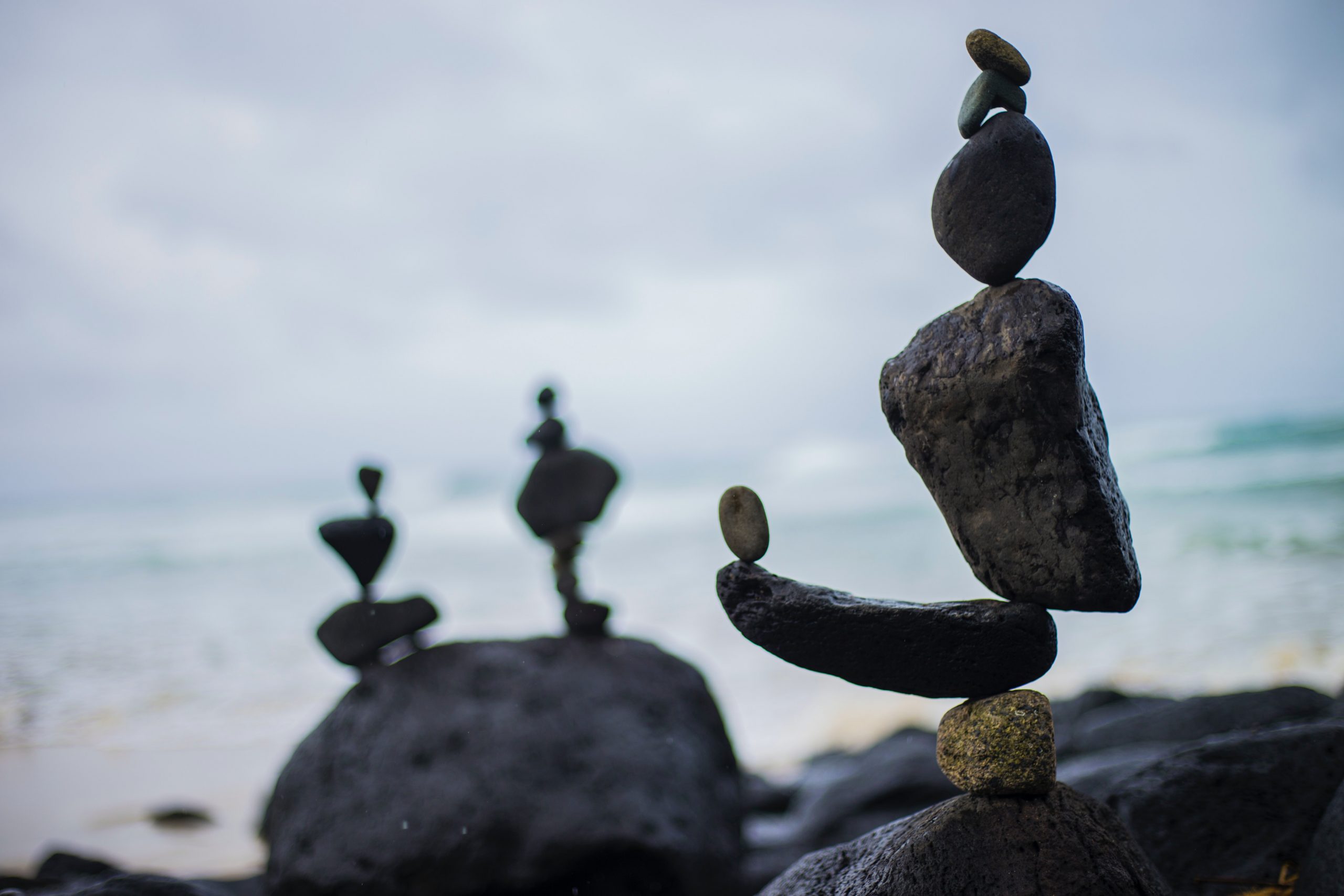 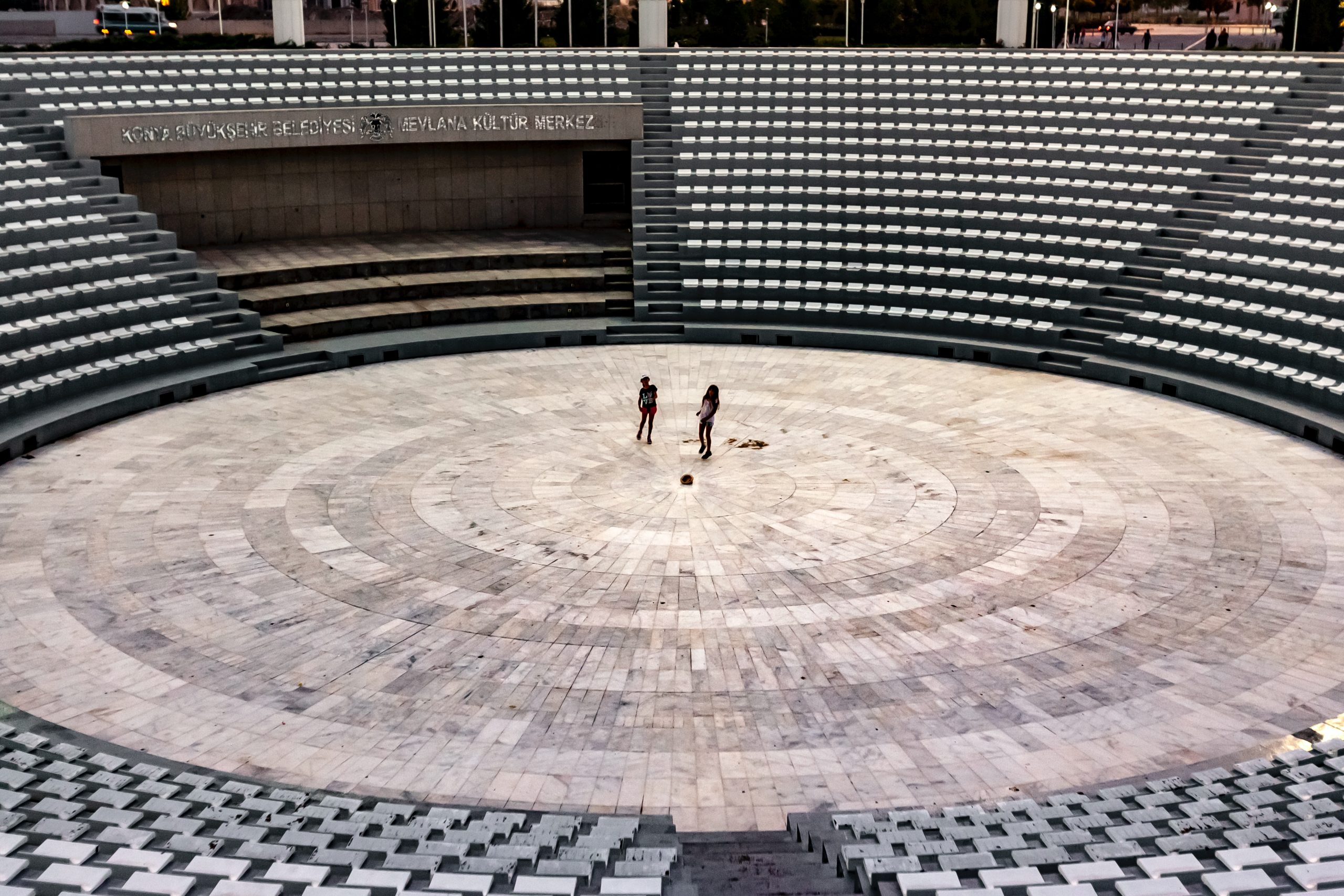 Student-Centricity Is Key for the Registrar’s Office

The different levels of institutions suggested by Eyring make a lot of sense in the current HE market.

I think “near-prestigious” universities are already in serious trouble because they stand for nothing other than providing a Harvard-style education to students who didn’t get into Harvard.

Now that you can take courses by Harvard professors for free online, what’s the point of going to the near-Harvard?

I wonder how these middle of the road universities can create a new identity for themselves? After all, many of them are stuck in the perception that they provider almost-Ivy education and that’s it.

If I was to pinpoint one significant flaw with today’s higher education industry it’s the over-reliance on government hand-outs to make ends meet.

There’s no reason to operate like a business when there is a guaranteed flow of income and students wind up suffering as a result.

Eyring makes a good distinction between the top-tier institutions and the near-Harvards. I agree that the latter will struggle in the new higher education market if they’re not able to seriously reconsider their business models and value propositions.

I don’t understand the term “near elite.” in a global context. Everyone seems hungry for something and that creates competition everywhere as globalization has opened up the playing field real wide. This, in of itself, makes the term elite very localized as this may not even be recognized in a foreign country. It is the entity with the most connecting message that get the biggest piece of the pie with a cherry. It has nothing to do with being an elite institution in another context because this does not translate very well.

I like this quote, “I think that the only opportunity is to think about how you serve more students, again maintaining a reasonable level of quality, and in some ways I think you can enhance the quality with the right blend of face-to-face and online learning, for instance. And do that in a way where you’re serving those students without incurring the traditional costs. To speak of it in terms of economics, your marginal revenue exceeds your marginal cost. I don’t see another way than that.”

All universities whether elite or not are going to have to shift to serve the student in two central ways: create higher quality of education that teaches content as well as critical thinking skills and make and education value based such that it is perceived as a worthwhile investment in one’s future.