Low-Cost Degrees Bringing About A New Dawn for Higher Education

The following interview is with Tom Lindsay, director of the Center for Higher Education at the Texas Public Policy Foundation. Lindsay has spoken and written at length about the impact of low-cost degrees on the higher education marketplace. In this interview, Lindsay discusses the impact of low-cost degrees on the commoditization of higher education and shares his thoughts on how the beginnings of price competition in the marketplace is going to impact colleges and universities going forward when it comes to differentiating themselves within the market.

1. How prevalent are low-cost degrees becoming in the higher education marketplace?

Well, they’re becoming more prevalent every day. There’s a movement across the country.

Here is Texas … two years ago, the governor launched a challenge during his State of the [State] Address: he challenged the public colleges and universities to offer four-year degrees for no more than $10,000 tuition, including the price of fees and books. And at the time, two years ago, his challenge was met with a lot of skepticism, and understandably, because at that time the average cost of a Texas public college and university was $27,000 and every indication that it was only going to go up.

But, in the two years since he issued that challenge, … 13 Texas universities have answered it — they now have $10,000 degrees. We see also that Florida’s governor has asked that all of the state’s public colleges and universities offer $10,000 degrees. The University of Wisconsin has entered into an agreement with the Governor’s office to do adult learning for degrees that will cost about $10,000. And finally, in California, a legislator has introduced a bill to establish $10,000 degrees there.

2. Why are these low-cost degree options being introduced?

Well, there is just widespread dissatisfaction with the traditional model of higher education. If you look at recent statistics, a Pew survey conducted last summer showed that 57 percent of prospective college students think that college no longer delivers a value worth the cost. Seventy-five percent of those surveyed thought that traditional college today is simply unaffordable. There is a reason for their perception; in the last 25 years, across the country, tuitions have gone up 440 percent. Much faster than the rate of inflation; in fact, faster than the rate increase in healthcare costs. What this has produced is a one-trillion-dollar student-loan debt nationwide which is more than total credit card debt — and that’s the first time in our history that student loan debt is higher than credit card debt. Student loan delinquencies are increasing very quickly also.

So, students, their parents and taxpayers are saying, “Is there a better way?” And I think that’s the reason that you’re seeing these degrees being offered. And in addition you have, with the advent of online learning and the ability to make learning much more interactive, an option that didn’t exist. A lot of people, they think of an online learning course, they think of just watching somebody lecture on a computer. It’s not that way anymore. Now the online learning technology adjusts to the student’s learning patterns. It’s self-paced, it tests the student frequently. So, as a result, a Department of Education study that looked at 44 separate studies of online learning came to the conclusion that online learning, especially when combined with some class time in a traditional setting, actually produces better learning outcomes than either method alone.

3. Other than price, what is differentiating these low-cost degrees from the degrees one earns after the traditional four-year pathway?

Well, the primary difference is the online delivery. That’s what we’re seeing. But what we’re also seeing now, especially with the announcement made by the Department of Education, which is going to begin to accept the credits for competency-based programs — this was just announced for Southern New Hampshire University — what we’re now going to see are our students getting degrees online.

And not only getting them online, but being able to satisfy credit requirements, no longer based simply on sitting in a seat … but, rather, through direct assessment by which we mean competency-based exams. This will be especially prominent for those adults who have some college who then went to work, who then want to go back to college. They picked up some valuable experience along the way through their work and they’ll be able to use that to test out of certain courses. This will bring the price down significantly.

4. How are traditional institutions adapting to compete against these low-cost degrees?

There are two stories on that. The first story — the positive story — is that a number of traditional institutions are recognizing what’s coming and they are adapting. And you’ll see here we have edX, which began with Harvard [University] and MIT, where they’re offering online courses. Currently right now, most of those courses are for free. The promise is that, in time, you’ll be able to get some sort of certification that you successfully completed the course. Other universities around the country are adopting online courses, and I think now that you see the Department of Education has become open to recognizing the value of competency-based exams, you are going to see many more traditional institutions adopt both competency-based examinations and credit, as well as online learning.

Unfortunately, last summer, a study by Bain Capital and Sterling Partners predicted that a third of universities across the country right now are going to go out of business if they don’t radically change their business model, because what the study found is that a third of American colleges and universities have financially unsustainable models through a combination of overbuilding, overspending, over-borrowing and over-diversifying. So, that leads some higher education analysts such as Clayton Christensen — from whom we get the term “disruptive innovation” — [to say] that in 10 years … the current universities could be out of business.

5. Are we seeing the commoditization of higher education in real time?

Yes, to a certain extent, you are. But, I see that not so much as simply being caused by online learning. The commoditization that is happening is the culmination of trends that have been occurring in higher education for at least 50 or 60 years. When you look at the history of most private colleges and universities, … their origins were at some sort of religiously-affiliated institution. So, that was a source of their particularism and, hence, they couldn’t fall prey to commoditization.

Well, I think that what we’re going to see as a result of online learning and competency-based exams is a drastic drop in the cost of higher education, an increase in access to higher education by individuals and groups that could not get it before and, actually, some increase in student learning outcomes.

I think that there is much good that’s going to come out of this and I think the ills for which it is being blamed are, really, historically blind to trends that have been going out for much longer than these new innovations. 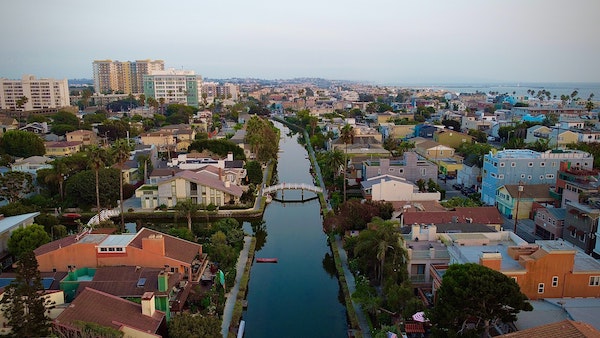 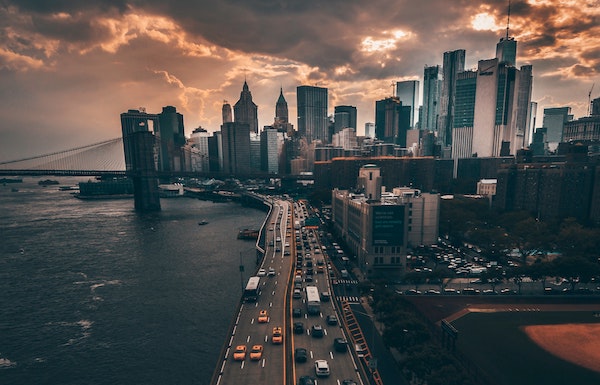 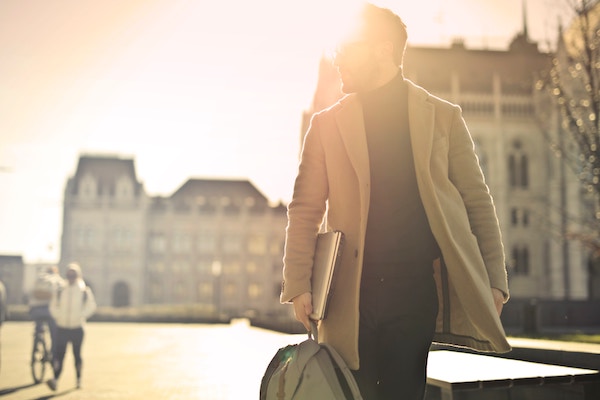 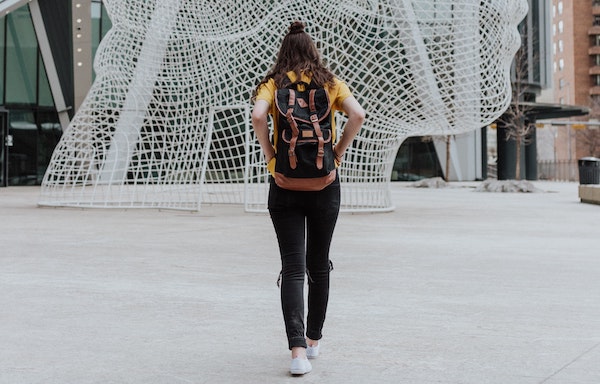 I see online education as the “no frills” version of postsecondary education. It is forcing institutions to ask what is necessary for a degree and what is simply a nice add-on and, generally, only the necessary is offered online. This works for many students, especially adult students who tend to be more interested in getting the credential and knowledge than anything else.

As traditional programs increasingly compete with their online counterparts, I think we’ll see them start to ask the same questions about what is a need-to-have and what is a nice-to-have. Thus, we see the beginnings of disaggregation of the postsecondary experience into individual components, which has implications for the cost of higher education. Perhaps, in both online and traditional education, we will see a rise in low-cost degrees and a pay-to-play model for the various add-ons.

If we can make the core, “bare bones” degree more affordable, we would open higher education up to a whole new market.

Institutions can’t blame the rise of online providers for the problems they created with overspending and their failure to plan for the long term. Online education is simply one of the solutions to address the issue of education accessibility and affordability.

Lindsay’s point about the movement towards $10,000 degrees in some states jumped out at me. Are these online, blended or traditional degree opportunities? I’ve always been cautious about the value of online degrees and would much prefer to have blended or traditional programs. Perhaps the biggest push to go online has been the issue of affordability. If Lindsay is now saying we can have cheaper degrees in the traditional setting (and I believe this is possible, through innovations such as using technology to cut the cost of textbooks), I would be interested to learn more about how this has been accomplished.