The following interview is with Wayne Smutz, dean of continuing education and UCLA Extension. Smutz has been involved with creating innovative approaches to graduate education throughout his career, first at Penn State University and now at UCLA. In this interview, Smutz discusses the issue of credentialing at the graduate level and shares his thoughts on the growing influence, and value, of graduate certificates both for employers and working adults.

1. What are the differences between graduate degrees and certificates?

Sometimes, certificates are seen as stepping stones to a degree so that people have a sense of accomplishment having completed a body of work before they make a full commitment to a degree itself. That’s often the way they’ve been used in the past, and I think there are new ways they may be used in this new economy we’re starting to grow into.

2. From your perspective, which of the two is more valuable for today’s working adult?

I have begun to rethink my own perspective on this, having watched what’s going on with the economy, with the constant change in the technology and skills required — and faculty members here at UCLA have observed that in the future, people are going to have three or four careers over their lifetime. The base of knowledge changes so rapidly in different fields, and new jobs get created that never even existed before, and in that context, you have to rapidly change into a new role with a new set of knowledge and skills.

It just began to strike me [that in the future] maybe long-term commitment to a particular field — two years to study something to get a degree — may be too long and it may be that shorter amounts of time spent on more focused areas with less investment could, in some situations, be a better fit for people than a master’s degree.

All the data in the last few years has suggested that all of the growing wages, the growing income levels, are going to master’s degree people. We’ll see what happens as the evolution of the workforce and the economy continues to evolve.

3. Where do employers place the most value, on graduate degrees or certificates?

There’s no doubt employers place value on graduate degrees, but we’re in a transitional environment and one of the things we need employers to understand is when it might be more appropriate to have someone have a certificate versus another degree.

Part of the challenge, constantly, is the size of the investment taken to advance your education. Earning certain master’s degrees is extremely expensive. Now, in the era where individuals are having to go into substantial debt, certificates may be a way in which people can invest for a shorter amount of time with an amount of money they can afford, and then when they transition their role in the organization, maybe after a year or two, they can come back and get another certificate or advance into a master’s degree.

Employers are going to have to think differently about how they want to manage that workforce. Is the long-term master’s degree best for their employees? I just don’t think there’s going to be one answer, and part of our job will be to help employers understand the different value propositions. The hook that will probably get employers’ attention is, often times, they’re the ones funding graduate degrees, so that amount of money they’re spending, they may find better ways to spend it.

I don’t want to suggest that master’s degrees are going away or anything like that. The world of work is changing enough that we have to think of different ways the educational system can interface with that world of work.

I’m no longer convinced master’s degrees, by themselves, are the only things we need in that marketplace.

Are working professionals better-served by master’s degrees or graduate certificates?

4. Is there space for a “third option” certification that blends the best of both worlds?

One of the things the revolution in technology and education is bringing about is complete rethinking of all sorts of aspects of education, one of them being, how long does it take to learn something? In some cases, it may be that we have spent way more time having people try to learn stuff than is necessary if we had different ways to deliver it. So if personalized learning comes into vogue and we’re about to more effectively focus on the way an individual needs and wants to learn, it may be that they will be able to learn things a lot faster. It may be that the chunks of knowledge and skills we’ve thought of in the past — how long it takes us — may not take as long. Or maybe we break those chunks into smaller segments and we distribute them a different way.

The issue is that we’re going to see a lot of innovation in the way education is ‘chunked’ and how it’s delivered in the years ahead, and part of that is all about how we deal with this rapidly changing economy and, at the same time, the various changes being introduced to educational technology. It makes it a really interesting and exciting world because nobody really knows where it’s going.

5. Is there anything you’d like to add about the growing influence of graduate certificates and their capacity to replace, in some sense, graduate degrees?

My hunch is that as that continues, certificates will play a role in helping people move up the income ladder through advanced education — just not in programs that are quite as long or quite as expensive as they had been. 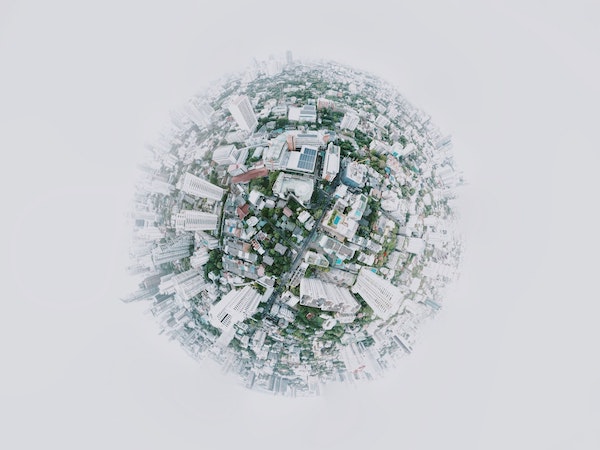 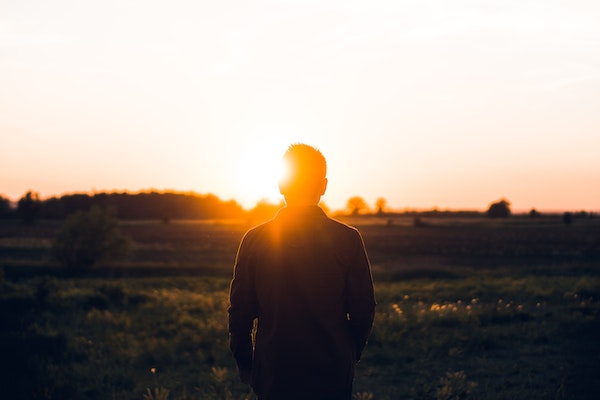 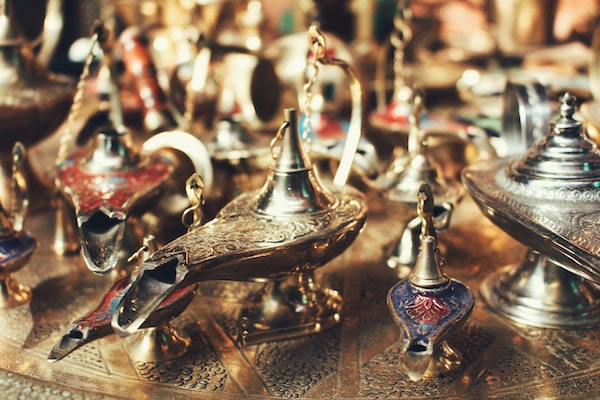 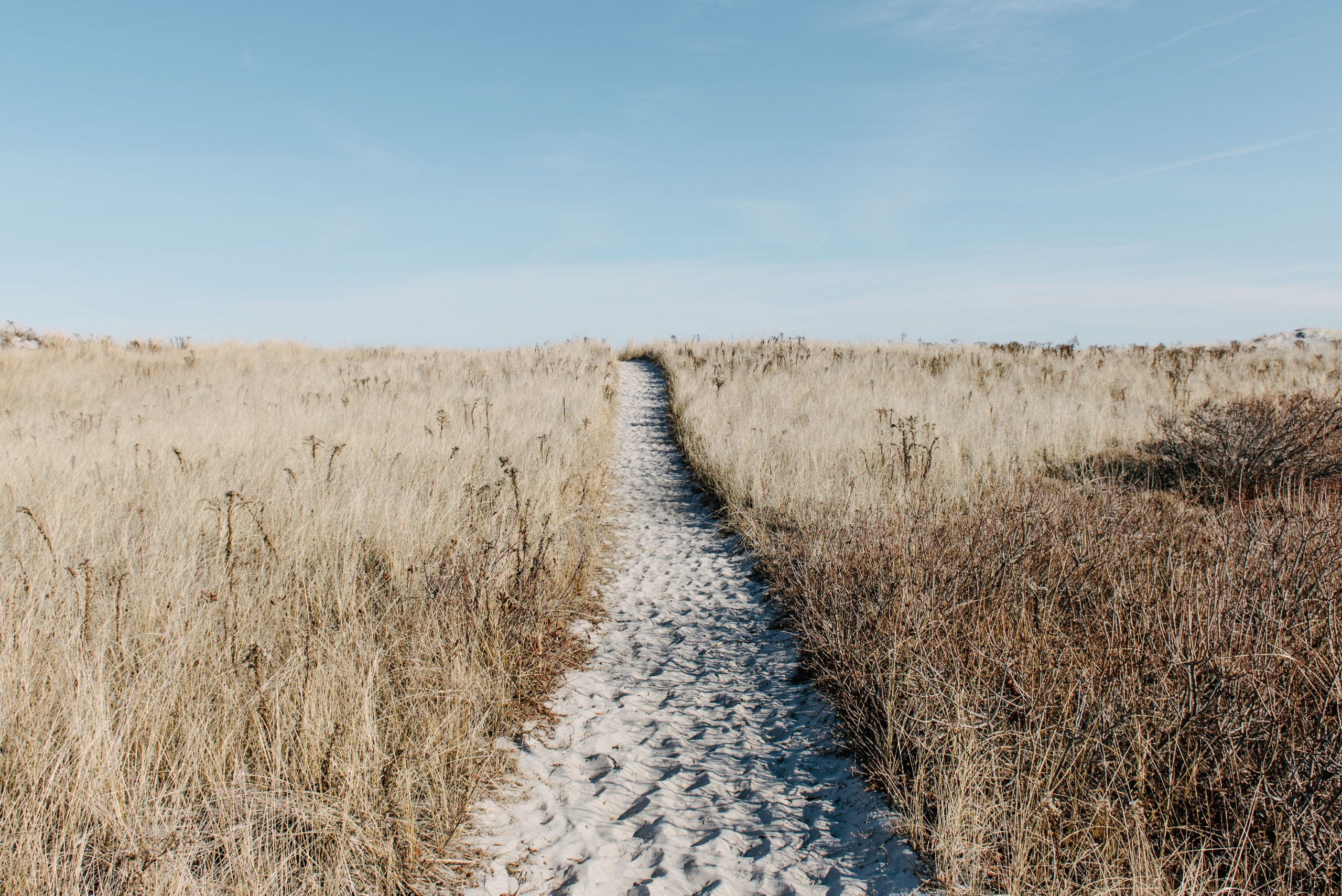 Since when is two years seen as too long of a commitment to a field? That’s, unfortunately, a quality of the digital age, where we mischaracterize “innovation” as “changing our minds quickly.” There are researchers who have dedicated their entire academic careers to a specific sub-field or topic, and this type of intensive study has led to some of the best innovations of this generation. We continue to need long-range thinkers with deep expertise in their fields to do this kind of work.

The key statement here is about how employers are starting to rethink what kinds of skills they want in employees and, correspondingly, what type of credential best demonstrates that. I think most of the backlash — if you could call it that — against graduate degrees now has less to do with what degree holders and the general public think about them and more to do with employers’ shifting values. After all, they’re the intended audience of these credentials, so it makes sense that the trend would change as their expectations do.

Smutz makes an interesting comment that perhaps a “third option” could soon be on the table, which would see higher education packaged differently. I believe we’re already seeing that happen, to some extent, with badges and other micro-credentials. They may not be widely acknowledged right now, but I could see institutions partnering with these micro-credential providers (in the same way some have started working with MOOC partners) in the near future.