The EvoLLLution (Evo): What does commoditization mean in the higher education context?

Michael Horn (MH): I think it’s worth actually stepping back from just higher education when we think about commoditization, just to understand how it happens in other sectors, and then it can allow us to more easily think through what it looks like in higher education. Because, on the surface of it, saying that higher education might become commoditized certainly sounds a little scary to many. But what we see in lots of sectors is that when technologies get their start, and they’re newly formed and disruptive and so forth, they tend to be very interdependent and proprietary. As a result, they command very high premiums for serving them and so forth, because the expertise and the intuition required just allows you to command those premiums and the subcomponents of those services actually are the commodities, if you will.

As industries unfold over time; there is a process of modularization that occurs. Basically, as leading products or services start to get better and better and actually overshoot what people need from them, people demand more from customization. They want adaptivity to their specific needs at affordable prices. And, so, the world shifts to a modular architecture. And in that world, we start to see commoditization of the core services and actually, then, value shifts to adjacent parts of the value chain where the money is made. So, we saw that very clearly in computing, for example. If you went back in the ‘50s and so forth, mainframes were an incredibly interdependent architectures and IBM (that made them) earned a lot of money. You fast forward to the early ‘90s, the personal computer became somewhat of a commodity but, of course, Microsoft Windows and Intel, the parts inside, were able to command quite a premium.

And, so, I think as we think about higher education, it’s in this phase, which is that parts of the university used to be extremely interdependent — research, teaching, the social life — all of these parts were very proprietary and interdependent and were able to command quite a premium as a result. With the emergence of online learning and courses and so forth, we’re seeing some of the instructional parts actually become a commodity, but our sense is that what will happen as higher education commoditizes is that certain parts will, but then value will start to shift to other parts of the chain.

So, for example, maybe core instruction becomes a commodity but, actually, the services around it — the mentorship, the counseling career services, things like that — you might actually be able to command quite a premium in those areas.

Evo: What are the most significant changes commoditization brings about for colleges and universities?

MH: I think the biggest one is that the way you used to make money isn’t the way you make money in the future. And I know some people will hear that and say, “Colleges, a lot of them are non-profits. They’re not trying to make money.” That’s true, but they do need money to survive and sustain themselves and provide their services.

The point is that people will not be willing to pay the same high amounts for the things that they have in the past, but they will be willing to pay for other things. So, I think that’s going to be the real change that comes about, which is, people are going to start saying, “I can get my learning from lots of different places. What value do I ascribe to university and what am I willing to pay for that experience?”

I think the answer, quite frankly, is we don’t know how that will shift right now, but we can predict that it will. And as it does so, universities will probably have to shift to be thinking about, “If courses are a commodity then how can we bring in the money necessary to sustain what we’re doing through other means?”

My suspicion is a lot of people are still going to want to spend time on campuses for social reasons, to work with faculty in very close ways and projects and research and so forth. But the massive lectures and things like that right now are huge cash cows for colleges — those sorts of things may actually go away in the future, which will put quite a strain on the economic model unless they figure out how to adjust and deal with that commoditized world.

Evo: What are a few of the major advantages for higher education as the industry commoditizes?

MH: Well, I think this gets into the “innovator’s dilemma,” that, of course, you and I have talked about a lot, which is that business models have a very tough time of changing themselves. But the way, historically, in other sectors, how people overcome the “innovator’s dilemma” is they set up new units or organizations that have the freedom to rethink the economic model and how they serve, in this case, students, but in other industries, customers and so forth.

I think that’s what’s really going to have to happen with universities. My sense is that their assets, their resources, actually, can be quite valuable in the future, but they’re going to have to be deployed in very different academic models. So, for example, the beautiful physical plants and so forth, I actually think can play a very important role in the future as being a place for students to come together and collaborate and solve problems. Sort of like developer boot camp, which creates places where students who learn to code together and solve real-world problems and create companies and things of that nature.

I bet you that with the campuses that universities have, you can do a lot of those activities, not just in computer science, but in all sorts of disciplines. And then to have experts like your faculty there available to work with students, I think, is an exciting opportunity. Now, I think that you’re going to have to do that in a very different economic model, almost piece-by-piece, to try to figure out how you make that sustainable over the longer term — and that’s really going to be the challenge, which is deploying these resources in new ways in this new model and figuring it out as we go. Because, truthfully, I don’t think anyone has an answer on it right now.

Southern New Hampshire University certainly has done some interesting things in the competency-based university that they’re offering, but we haven’t seen anyone making a great play toward reinventing place-based education in any of the ways we’ll need to see in the future.

Evo: Conversely, what are a few of the most significant disadvantages that are brought on by commoditization?

Ultimately, it will be better for students because you have many more choices of courses wherever you are and it will be very low cost. But I think it will be very tough for the existing institutions to navigate that transition. I suspect many of them — a lot of the small private colleges that maybe aren’t selective, for example, that are struggling these days — I think they’re going to have a great deal of difficulty sort of figuring out their place in that world.

Evo: Is there anything you’d like to add about what this process of commoditization means for the higher education marketplace and how we might see it play out over the next few years?

MH: I think people will probably leave this saying, “Well he doesn’t have an answer!” And I think that’s true: I don’t.

But what we very clearly can see is the process of commoditization is very clearly in the works in higher education. It’s been really let out of the bag in the last couple of years. MOOCs, while maybe by themselves won’t be the only thing propelling this, have been a clear signal that it’s underway. And I think everyone is going to have to think very carefully about, “Where is the value that we uniquely add?” And that’s the question to be asking.

It’s sort of the, “Where is the puck going to be?” question that we always have to ask. That’s the question that we need to be asking. Relying on the way that we’ve always done business probably won’t be the formula for success in the future, is the only thing we can say for certain. 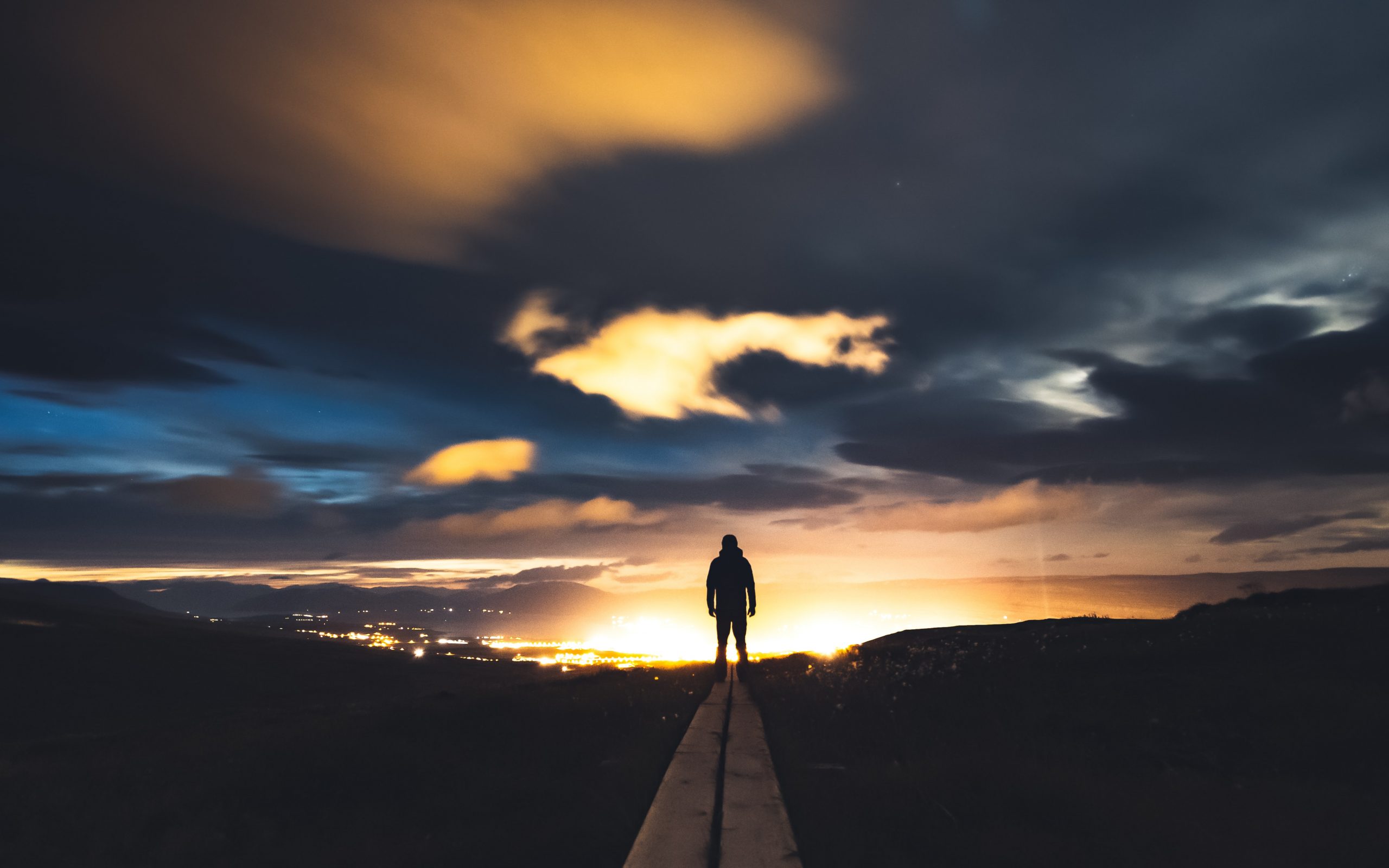 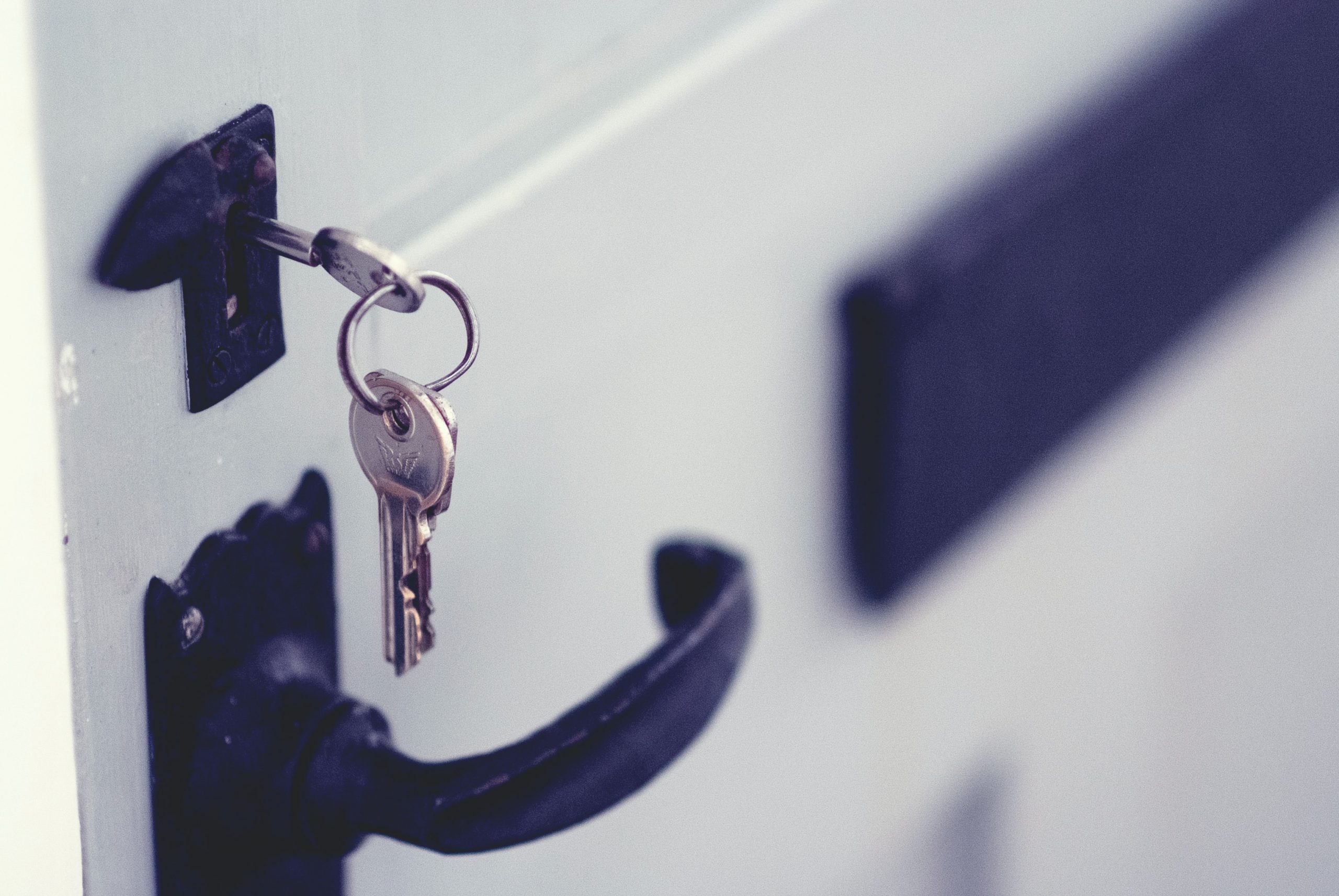 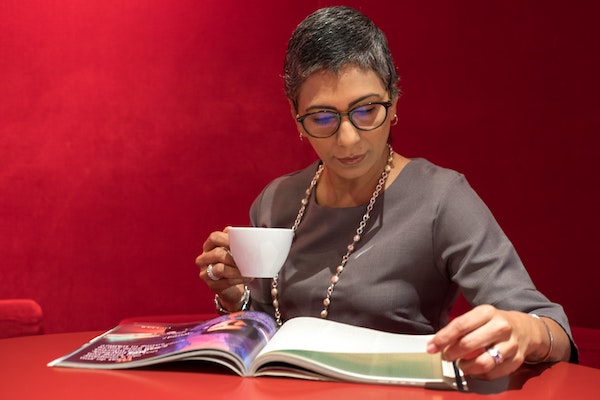 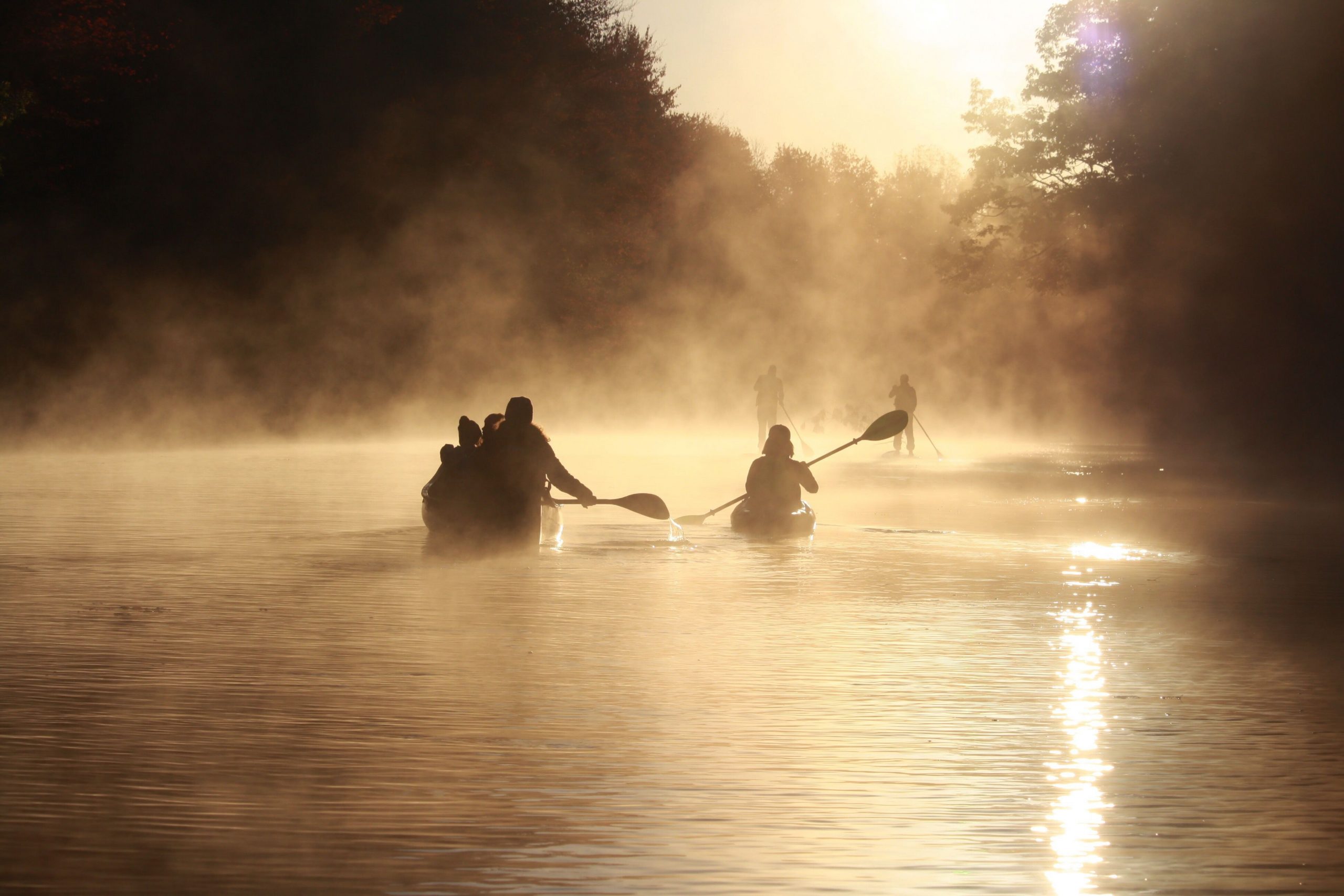 I’m concerned commoditization will result in less accessibility for non-commoditized components of higher education. Horn hints at this when he speaks of some functions of postsecondary institutions increasingly being able to command a ‘premium.’ Higher education has always been built on the premise of shutting the masses out. As innovations such as MOOCs open education up like never before, institutions will undoubtedly look for ways to maintain their exclusivity, and commoditization may unwittingly facilitate this.

Very interesting to hear the perspectives of such a distinguished higher education ‘disruptor.’ I take Horn’s optimistic view that commoditization and the disaggregation of certain higher education components present a good opportunity for institutions to re-imagine their education delivery. These are exciting times!

I’d like to offer my opinion of how commoditization might play out in coming years, to add to Horn’s points. I believe that smaller institutions will have to begin collaborating with similar institutions in order to develop shared higher education ‘commodities.’ This is because, on their own, they would not have the resources to do so at a scale comparable to that of larger institutions. The small- to medium-sized institutions that succeed in this will withstand the pressures sure to shake up the higher education industry in the near future.