The following interview is with John Deupree, executive director of the American International Recruitment Council (AIRC). One issue that has been top-of-mine for administrators at American institutions that bring in large numbers of international students is the debate over the use of international recruiting agents, specifically their being paid in commission. In this interview, Deupree sheds light on the true nature of the debate and shares his thoughts on the future of the relationship between American universities and recruiting agents.

1. Why are international recruitment agents so valuable for American colleges and universities?

Recruitment agencies are valuable as one additional tool in the recruitment portfolio. US universities have long been recruiting [internationally]; many without partnering with agencies, for a variety of means, but many institutions find that adding agencies to their portfolio is helpful for a number of reasons.

Agencies are local and know the local culture, language and students so they can be depended on to be there for the students. An institution usually passes through a particular geographic area once every two or three years and it’s hard to get to know students and build trust and respect.

2. What is the alternative to using recruitment agents to drive international enrollments and what’s the cost difference between using agents and using other strategies to recruit international students?

It’s my understanding that an agency strategy is very cost effective and that’s why many smaller institutions are drawn to it. It reduces travel, it often reduces mistakes and marketing costs and, assuming it’s a commission-based agency relationship, you’re only paying for success, not for efforts that yield little.

It’s not the practice of using agents that have been a debate as much as the practice of paying commissions and that’s a common confusion. It goes back to federal law and provisions in the Higher Education Act. The language in it said you should not pay commission to recruit students domestically. The law specifically excluded the use of paying commission internationally because international students are not eligible for federal funds.

In terms of contracting international recruitment to agents, it’s an opportunity if you do it right and you do it thoughtfully and you work with agencies that have high standards. Our agencies are highly professional. Like everything else in life, a [successful] relationship is built on trust and respect and this is not won by delivering a flawed product.

There’s even a common misunderstanding of the concept of agency beyond the commission idea. There are a number of different private companies that provide recruitment-related services. The concept of a private partner that helps you with the recruitment services is quite large and the idea of agency is commonly misunderstood within this broader context.

4. A few weeks ago, a report was published indicating that as many as 90 percent of recommendation letters and 70 percent of admissions essays submitted by Chinese students to western universities were forged. How does this impact the relationship between American universities and recruiting agents?

The focus doesn’t always have to be on the agency. Clearly, having accuracy and honesty is in the interest of the institution and the student because nobody’s trying to set anybody up for failure. Clearly it’s inappropriate for an essay or a transcript or a recommendation letter to be falsified. The responsibility, however, lies in a broad spectrum. The schools in any particular country providing the transcripts have been noted as being suspect of changing things. The agency, the institution and the student and the family — they all share responsibility.

In terms of the impact of the relationship, AIRC was created primarily as a certification body to set standards and to regulate the industry. Our standards clearly state that fraudulent documents are a misrepresentation of our relationship. If there is clear documentation that such an instance occurred, we have a process where people can submit that to us and if it’s an agency we’ve certified, we will take action.

The issue of fraud is not just limited to letters and admissions and applications. It’s been a big issue in the testing industry for as long as I’ve been in this filed. It’s been an issue in terms of credentials for that long. It’s neither a new issue nor an issue that has to do with only one set of professionals in the process.

5. Is there anything you’d like to add about some of the misconceptions that face the recruiting agency industry and some of the biggest challenges American universities face when recruiting international students?

The big picture is that demographics are changing in the [United States] and enrollments are dropping and many institutions that haven’t had an international program before are looking to recruit more international students for a variety of reasons.

Institutions looking to do this have to look to themselves. The very first thing they need to do is look at campus readiness: are they ready for this, do they have the staff in place [and] do they have the knowledge? It’s a big challenge to accept a variety of students from other countries that have different expectations in every aspect of campus life.

The next challenge is obviously that smaller institutions have to prove themselves. We have such a comprehensive system [in the United States] but some smaller schools can have very strong niche programs in certain areas and can have very strong student support services. Some larger institutions can be very well known but it might be more of a challenge for a student who doesn’t know his or her way around to fit in.

In terms of direct recruitment, it’s not an easy task to go out and bring international students in; particularly if [institutions are] trying to do it from a variety of countries to broaden the diversity of their student base. Institutions deserve to use all practices possible and that’s why many of the really thoughtful institutions have had very successful partnerships with agencies in which they mutually agree to the kind of students they’re looking for.

AIRC is a learning community of institutions, agencies, pathway programs worldwide specifically created to improve the recruitment and the practice. We value any of these groups joining us in that cause. 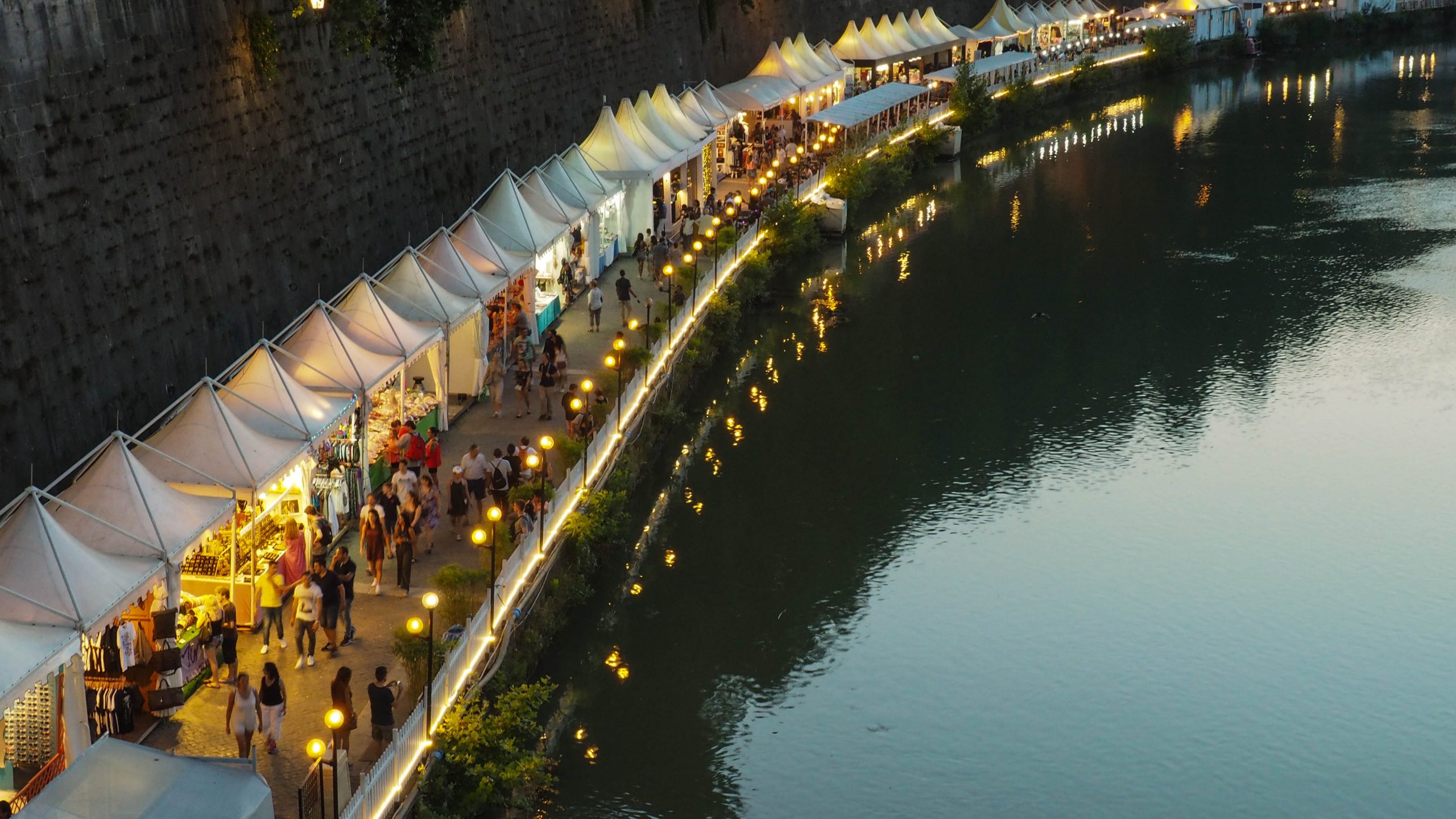 Recruiting agencies are a good way for small institutions that don’t have the internal capacity to recruit internationally to enter this market. I agree with Deupree’s point that there are many safeguards in place along the recruitment-enrollment process to identify fraud, and that it’s not up to agencies alone to address this issue.

Lastly, I would just add that the idea of a commission-based agency is misunderstood. Critics of this approach associate commissions with “selling,” which sometimes has negative connotations in higher ed. However, think of it this way: if you’re working with an overseas agency, you can’t monitor it, and the only way to track its performance is by the number of people enrolled. In this circumstance, paying by commission makes sense.

Just a comment on the point that smaller institutions may not be able to recruit internationally without the use of agencies.