For many decades, community colleges have been creating and advocating for different emphases in organizational culture that reflect their evolving nature and values. Founded primarily on a culture of transfer, the junior college to the senior college eventually adopted a culture of occupations and became one of the nation’s leading agencies in preparing students for careers. Today, both of these cultures are deeply embedded in the values and programs of the contemporary community college. Other cultures continue to evolve.

A Culture of Teaching

One of the most visible efforts of changing values in cultures has been the creation of a culture of teaching, to the point that the community college has been known until recently as the Teaching College. In 1988, the Commission on the Future of Community Colleges, established by the American Association of Community Colleges (AACC), issued the landmark report, Building Communities: A Vision for a New Century. The report emphasized teaching as the heart of the community college.

This report helped confirm, more than any document in community college history, the culture of teaching as the central value and commitment of these institutions. The motivation may have reflected leaders’ efforts to distinguish community colleges from universities that placed more emphasis on research and publication rather than a substantive effort to improve and expand teaching.

A Culture of Learning

Several decades later, the community college culture began to shift toward teaching and learning, then segued quickly into an emphasis on learning. Robert Barr, John Tagg, and George Boggs from Palomar College in California ushered in a new era that suggested that the purpose of education was learning, not teaching. In 1995, Barr and Tagg’s seminal article, “From Teaching to Learning: A New Paradigm for Undergraduate Education,” became the most widely read article in the history of Change magazine. In the article, Barr and Tagg said, “In the Learning Paradigm, the mission of the college is to produce learning” (p. 1).

This early work promoted an emerging learning revolution in higher education that would find its most ardent champions in the community college. In 1996, the first national conference on the Learning Paradigm was held in San Diego, California, and the Association of Community College Trustees released a special issue of Trustee Quarterly devoted entirely to the Learning Revolution (O’Banion, 1996). The next year, the American Council on Education and AACC jointly published A Learning College for the 21st Century (O’Banion, 1997), which provided a framework for creating learning-centered institutions. In 1997 and 1998, the League for Innovation in the Community College (League) and PBS held three national teleconferences on the Learning College. The League launched Learning Abstracts in 1998 and also sponsored a major national initiative, the Learning College Project, beginning in the year 2000. The League continues to sponsor an annual Learning Summit as a working retreat for college teams to focus on improving and expanding learning at their institutions.

A Culture of Evidence

Historically, colleges have generated data primarily for compliance purposes—to meet state or federal reporting requirements. This has begun to change. Some dynamic, entrepreneurial community colleges are taking a hard look at how they can create and sustain an internal culture of evidence-based practice, and they are engaging staff throughout the institution in looking at data to identify areas of weakness, progress, and potential improvement. (p. 1)

Today there are more national initiatives based on student success in the community college funded by more foundations and involving more organizations and community colleges than any other time in the history of the community college. Achieving the Dream, Community College Research Center, Center for Community College Student Engagement, Complete College America, Completion by Design, Guided Pathways Project, Aspen’s College Excellence Program, and the Committee on Measures of Student Success are just a handful of these initiatives. All these and dozens more are undergirded by a strong commitment to a culture of evidence.

Now We Need a Culture of Leadership

Since the 1960s, preparing community college leaders has been a hit-or-miss situation. None of the original eleven university programs produce anywhere near the graduates they did in the 1960s; most are not even in operation today. Currently, few programs prepare doctoral students with applied degrees for practical leadership; most such programs have been absorbed into departments that emphasize policy or research issues or prepare secondary school principals and superintendents. A number of programs operate with a single faculty member with experience in the community college or offer only a course or two dedicated to community college specifics. None of these operations can be remotely identified as key players in creating a culture of leadership for the community college.

Because they were abandoned, for the most part, by university doctoral programs does not mean that community college stakeholders gave up on preparing leaders for the challenges of leading these institutions. Instead, individual colleges, state associations and national organizations such as the League for Innovation and AACC created short-term institutes, workshops and mentorships to prepare aspiring leaders including faculty, administrators, trustees, counselors and classified staff.

The League, in cooperation with the Community College Leadership Program (CCLP) at The University of Texas at Austin, created in 1988 one of the oldest and longest-running leadership institutes in the nation. The Executive Leadership Institute (ELI) is still in operation after 32 years and has graduated over 1,000 senior leaders for the community college. The League also established the National Institute for Leadership Development (NILD) in 1981 as a series of workshops to prepare women for leadership positions in community colleges. No longer in operation, NILD prepared over 6,000 aspiring women leaders during its tenure.

Today there are a number of such national institutes, including AACC’s Future Presidents Institute and the John E. Roueche Future Leaders Institute, the Aspen Institute and Fellowship Programs, and the Harvard Institutes for Higher Education. A number of states offer special institutes for aspiring leaders, as do many individual community colleges. Professional organizations also offer special institutes for their members. These institutes are helpful in preparing aspiring and experienced leaders, but all lack two major components: None of these short-term experiences in leadership offer the doctoral degree or a comprehensive continuing education experience longer than a week or intermittently longer than a year.

If community colleges are to embrace and establish a substantive and sustainable culture of leadership, there must be a strong alliance between these short-term institutes and doctoral programs in universities. And there needs to be an increase in the number of doctoral programs and a change in their goals and programs. The short-term institutes focus primarily on practical aspects of leadership and tailor their programs to the needs of experienced and aspiring leaders. Existing doctoral programs must be reformed to address the practical aspects of leadership, made more accessible to working adults, include more community college-centric courses and be staffed by experienced community college leaders. The Kansas State University Community College Leadership Program and the Doctorate in Community College Leadership at Ferris State University are exemplars of the kinds of new programs needed.

What will be the community college’s next emphasis on a culture that expresses its values and purpose? It is anyone’s guess, but one thing is sure: If there is no substantial culture of leadership all past cultures and future cultures may be in jeopardy. 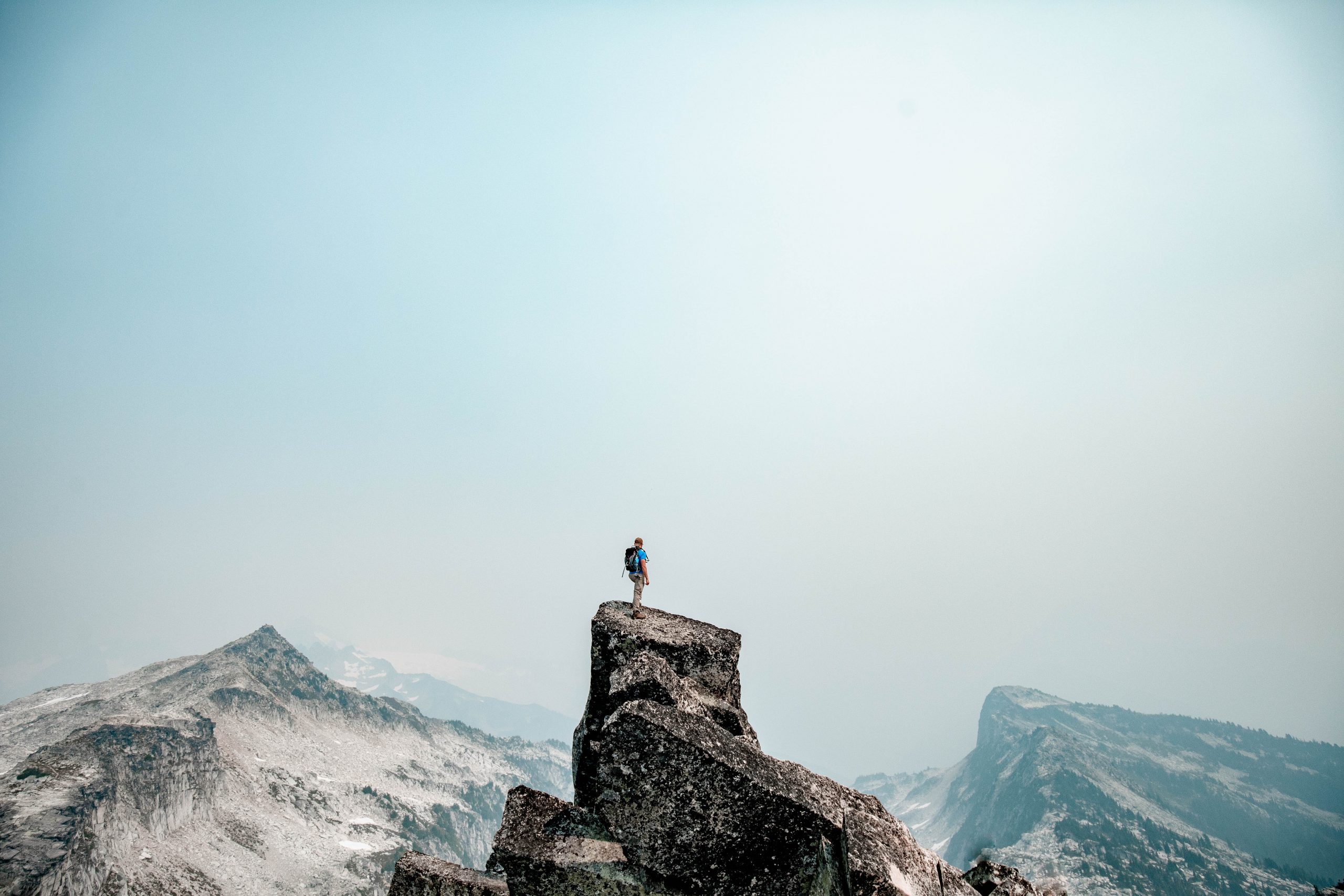 How to Deliver: What Continuing Ed Leaders Need to Know About Scaling