Jeff Appel, deputy undersecretary of education, admitted that there are many shortcomings and obstacles to implementing President Barrack Obama’s rating system, which proposes tying federal funding to performance measured by specific metrics that are yet to be defined; rewarding high-performing institutions with more funding while reducing funding to institutions performing poorly.

“We recognize ratings could never paint a complete picture of higher education,” Appel said at a session discussing the rating system. “They’re not intended to do so.”

He added that there have been many meetings held by the Obama administration to get community feedback on the proposed rating system.

“We know Washington doesn’t have all the answers,” Appel told summit attendees. “We really mean for this to be a two-way conversation. Together, we think we can do this right.”

However, community college leaders are not buying into this notion. They questioned how the rating system would impact the range of institutional missions and student demographics that exist in the community college ecosystem.  Additionally, with institutions already reporting to three separate bodies— federal government regulators, state government regulators and accreditors —many leaders fear that the ratings will simply transform into school rankings overtime.

However, Appel defended the concept of a single ratings system to account for various types of institutions, pointing out that students are not simply comparing apples to apples when looking to enroll in college or university.

“At some level we need to make it useful for students and families who may be comparing unlike institutions,” Appel told attendees.”

Many leaders in the industry are worried that this system would be detrimental to the schools that mainly serve low-income and minority students. Ultimately, they fear such a system would exacerbate the accessibility crisis already causing higher education leaders headaches.

“I don’t mind being rated, but I don’t want to be on a permanent campaign trail,” Karin Hilgersom, president of Sullivan County Community College, told The Chronicle of Higher Education. “I’ve got students who need to learn and faculty who need to teach.” 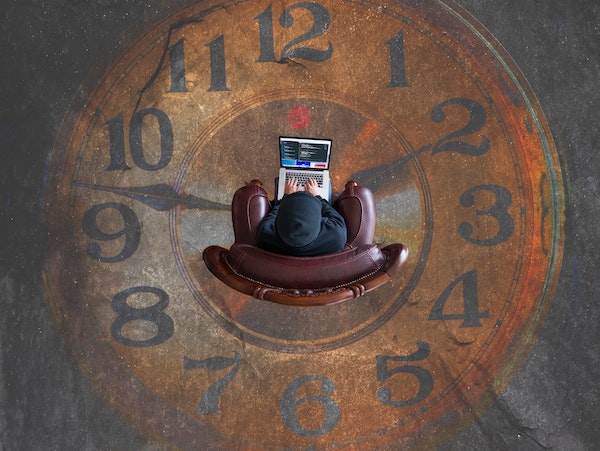 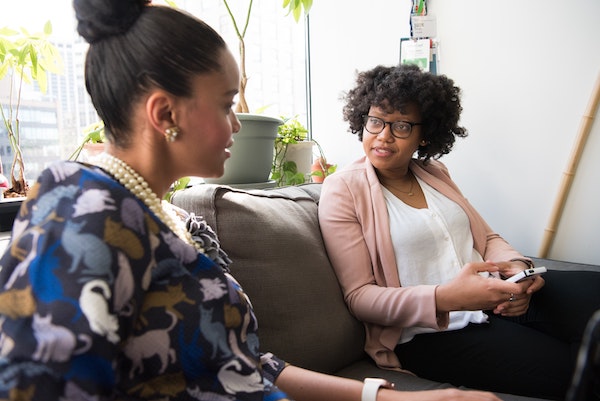 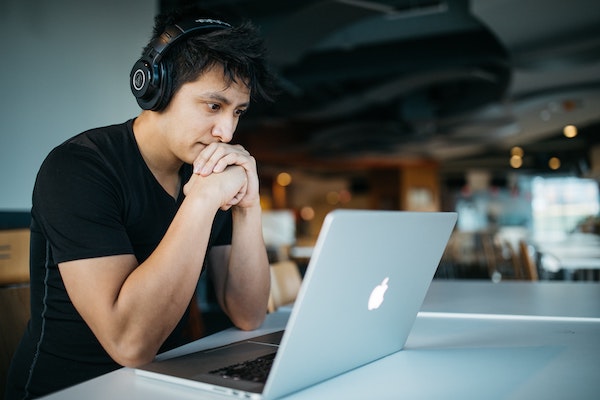 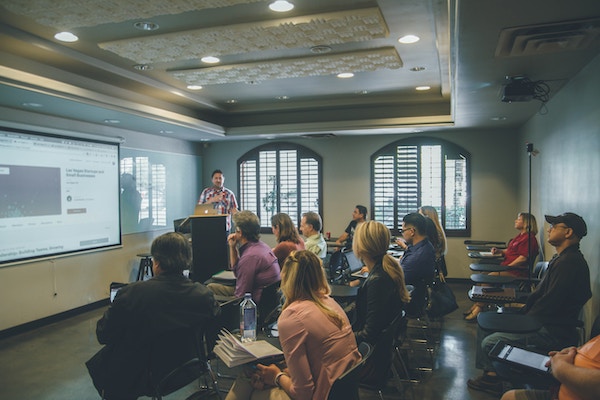