EvoLLLution NewsWire
The Project Win-Win initiative that began in 2009 as a pilot program in the United States has since awarded an associate’s degree to more than 4,000 former students.

A total of 61 colleges and universities participated in searching and locating previously enrolled students who were eligible to obtain an associate’s degree or were only a small number of classes away from earning one.

The results of Project Win-Win, led by the Institute for Higher Education Policy, were announced in July at a forum for participating higher education institutions. While awarding over 4,000 students with a higher education credential is an accomplishment, many leaders in the industry stated that the task did not come without challenges.

Funded by the Lumina Foundation, a private foundation aiming to raise the number of degree holders in the United States, the program involved tedious efforts to search through databases for former students that meet specific criteria. Of the more than 130,000 previously enrolled students who were potentially eligible to obtain a credential, 6,455 could obtain a degree immediately and another 21,835 only required an additional 12 credits or less.

The next step in the process was to locate these students. While 84 percent of previously enrolled students were found, institutions ran into the difficulty of convincing them to return to school. Only 875 students came back to finish what they started.

Clifford Aldeman, senior associate for the Institute for Higher Education Policy, admitted that the number of returning students was disappointing, but encouraged schools to continue searching for eligible students to help them obtain a credential. 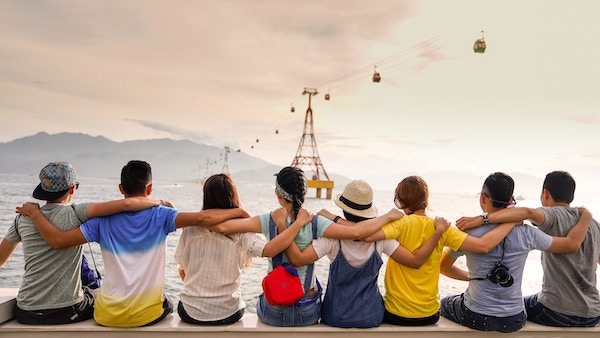 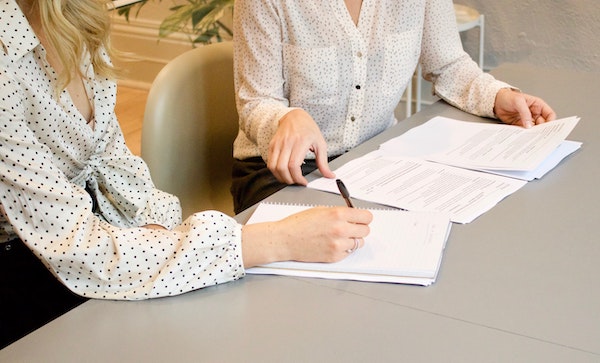 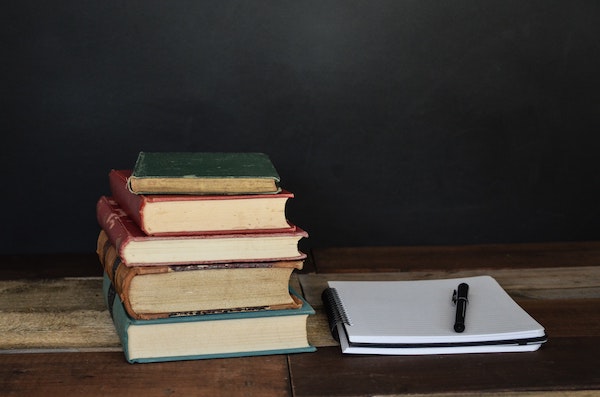 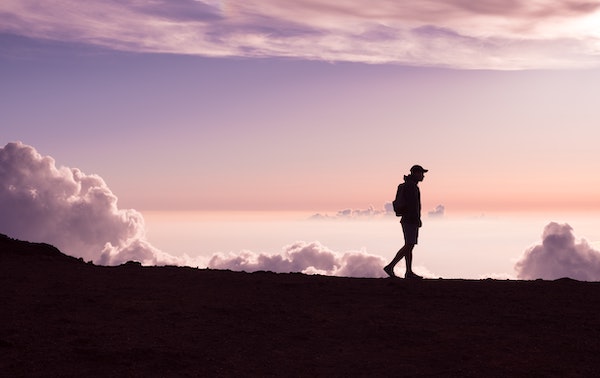